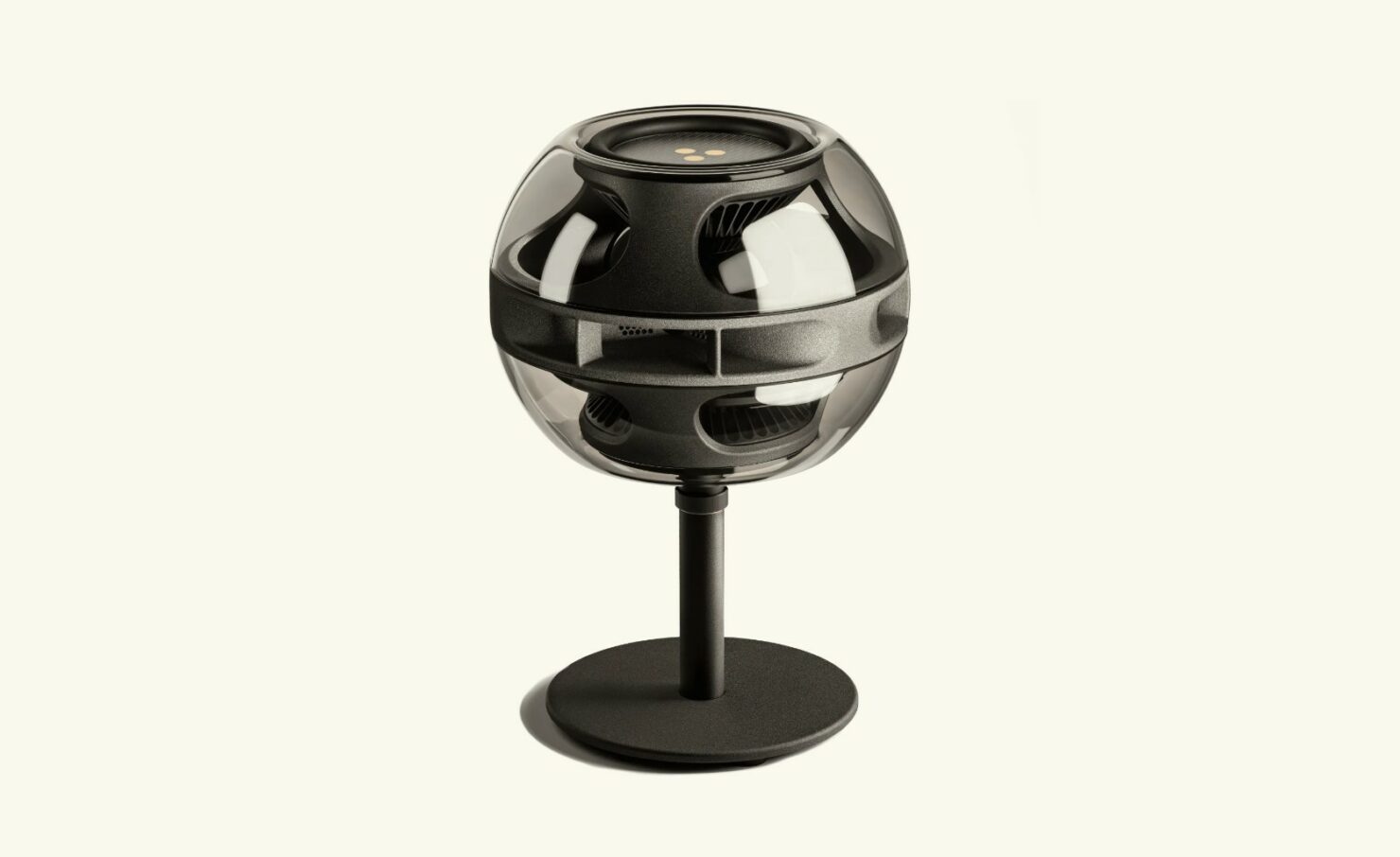 Syng, a company founded by former iPhone and HomePod designer Christopher Stringer has introduced the Cell Alpha, claiming that these speakers stamped with a $1,800 price tag will take spatial audio to the next level.

The Cell Alpha is marketed as a speaker that delivers triphonic audio. According to The Verge, it sports woofers present at the top and bottom, with three mid-range drivers that are distributed around its ‘equator’. Unfortunately, Syng appears to be selling the idea that buying a single $1,800 Cell Alpha will not be enough, and to experience spatial audio like never before, you have to purchase three, bringing the grand total to $5,400.

“Triphonic audio turns listening into feeling. This object-based sonic architecture allows you to hear, see, and touch sounds, offering full control with precise placement and localization. You can put sound wherever you want, shrink it, move it, magnify it, and layer it. Or let the Cell handle everything – with Triphonic audio, it’s able to virtualize any speaker array and accurately spatialize sound for your room. When sound is all around you, it’s intimate, totally enveloping and unlike anything you’ve ever heard.”

According to the Financial Times, Syng’s business model revolves around not just selling the Cell Alpha for those that can afford it, but also generate revenue by licensing its audio technology. There are lots of connectivity options for users. The Cell Alpha supports both AirPlay 2 and Spotify Connect, both of which can work through Wi-Fi. A physical connection is possible through two USB-C ports, though Syng says it is planning to release a USB-C to HDMI cable so users can connect the speaker to TVs.

There is also a Syng Space app for both iOS and Android that lets users set up the Cell Alpha and decide a few more playback settings. The $1,800 speaker is available to purchase right now, with shipping time expected to reach between six to eight weeks. If you are interested, you can check out more info by clicking on the source link below and let us know down in the comments if it is outrageous to spend this much dough on a moon-shaped speaker.