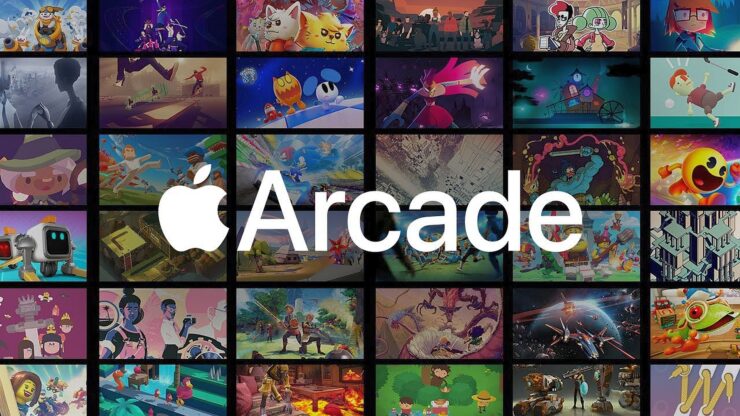 If you enjoy play video games and own a recent Apple device, there really is no reason not to invest in Apple Arcade. Apple Arcade's subscription offers a shocking amount of value even in these early days of the service, and you can find hours upon hours of mobile entertainment in just a small handful of apps.

But the problem with so much choice is often too much choice. As much as we all would love to download and play every game, it's a tall order for anyone, including yourself. That's why we've put together this handy list of the very best seven games to play on Apple Arcade - although this really is just the tip of the iceberg. Once you've downloaded and played through our suggested games here, make sure to investigate a few titles yourself, and let us know what is your favorite in the comments below. By the way, here's how to download the new macOS Catalina on your desktop or notebook. 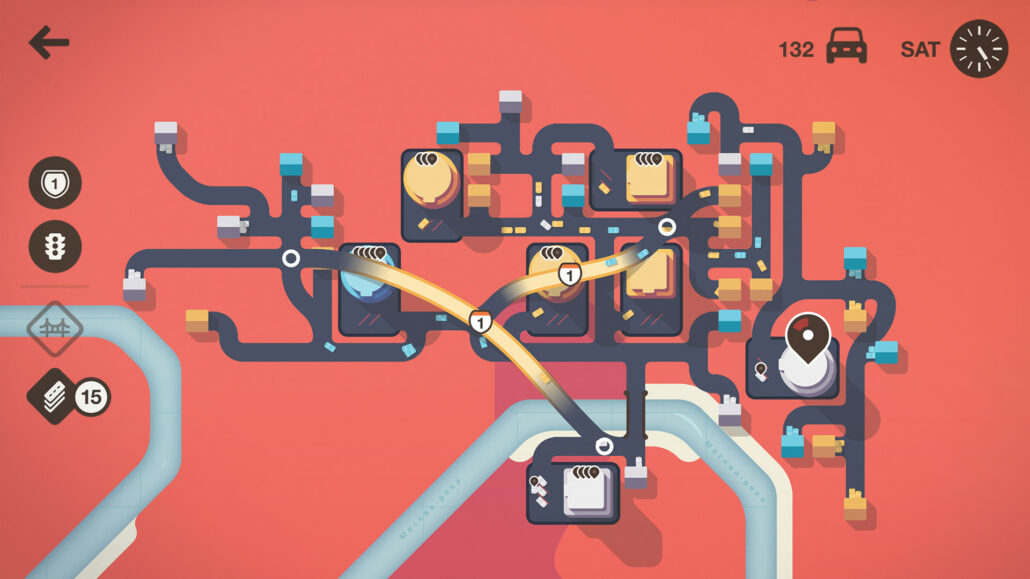 This is a game that made me visualize roadmaps when I blinked. Mini Motorways puts you in charge of building a city's infrastructure, and you'll be putting roads between houses and buildings, aiding commuters in their travels.

Things start off simply enough, but after a few minutes of play, you'll find yourself juggling dozens of cars at a time, innumerable houses, loads of buildings, and more traffic than you can control. You'll be using road tiles to pave the way forward, and likely finding yourself without tiles when you need them most. This is both an excellent game to unwind with, and a panic-inducing nightmare. Well recommended. 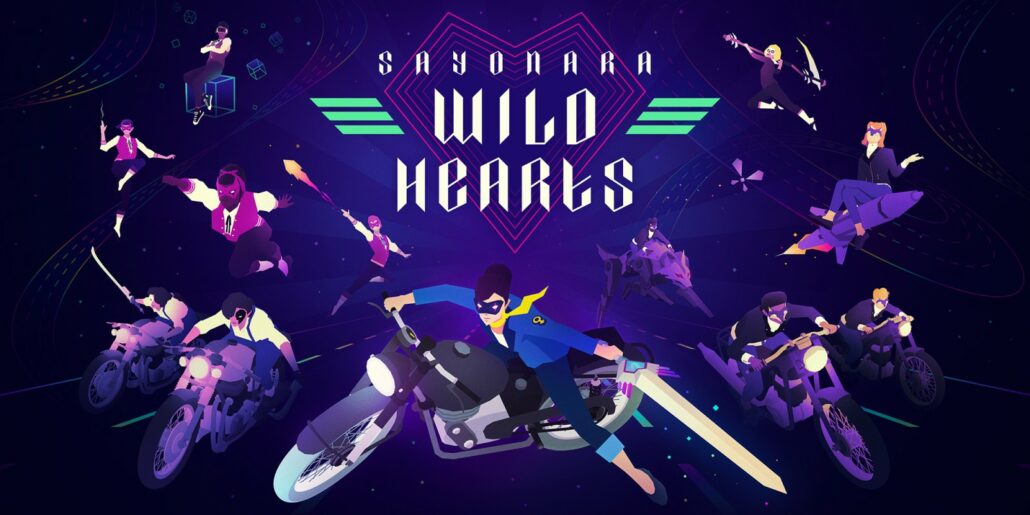 Sayonara Wild Hearts is a hot-pick fever dream, and I mean that in the best possible way. This is essentially a flamboyant and frantic rhythm action game where you'll be tapping and swiping along to music, chasing down items, and moving through a surreal city landscape that continually evolves.

There's not really many other games like Sayonara Wild Hearts, games that put the same amount of effort into aesthetics and playability. It looks super stylish and beautiful, and it easily one of the most essential games currently available on Apple Arcade. 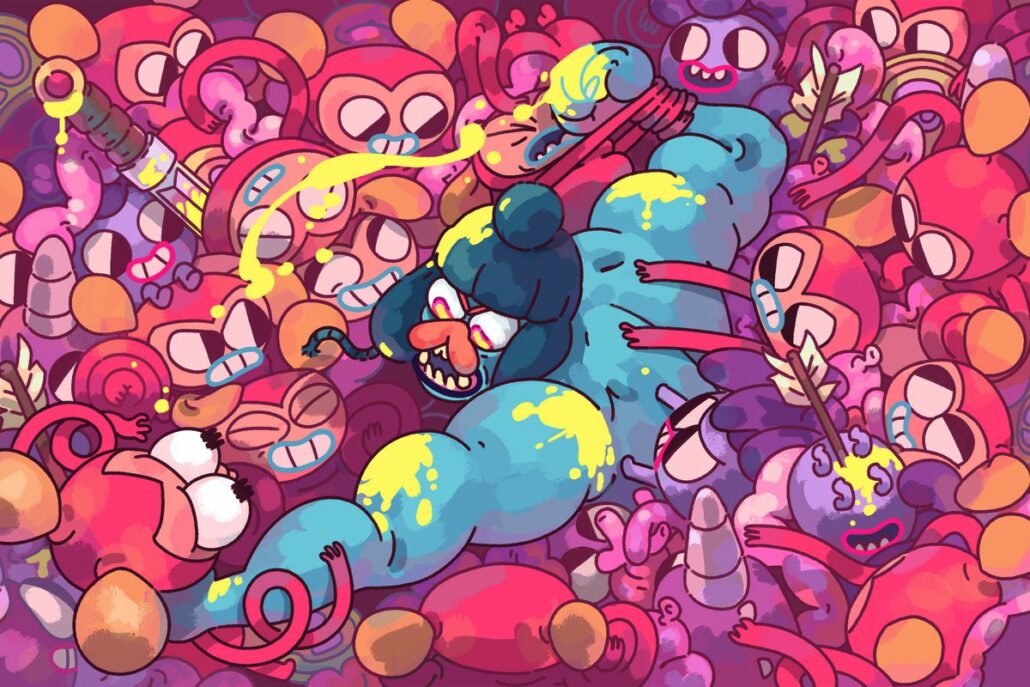 Grindstone is basically a similar kind of color-matching game that you've played already, and much about it feels very familiar. However, Grindstone's simple gameplay belies a hugely gratifying experience. In Grindstone you are a huge warrior, and you slice through dozens of monsters at a time, as long as they are the same color. You can string massive attack combos together through multiple monsters in order to collect gems, get higher scores, and eventually leave the dungeon.

It's one of the more traditionally mobile games available on Apple Arcade, but without the free to play monetization you usually see in these kind of games, what's left is just a good, solid, enjoyable experience with zero interruptions. 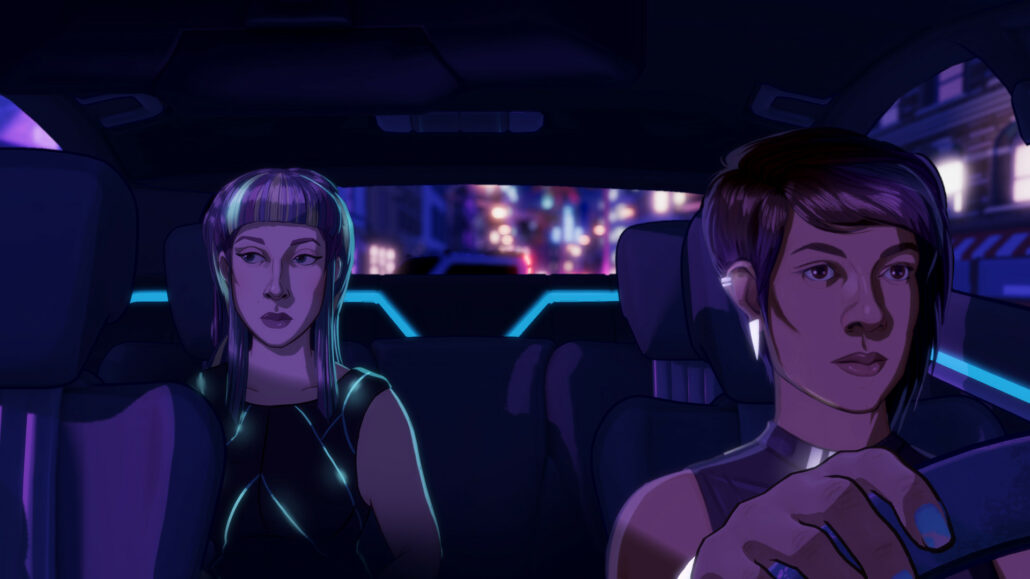 If you've ever wondered what it would be like to work as an Uber driver in a cyberpunk dystopia, Neo Cab is the game for you. In Neo Cab you play as a taxi driver who suddenly finds herself in a dire financial position, meaning she can't quit driving even if she wants to, and if that wasn't bad enough, her friend has gone missing, and many of her customers may have clues to her whereabouts.

What follows is a detective narrative game, where you try your best to communicate with and learn about your customers, before trying to pry information out of them. The problem is, not every customer will appreciate your demeanor. Not everyone likes a chatty taxi driver, and if you want good ratings so you can continue to work and eat, you'll need to play nice. Your mastery of this balancing act can lead to several endings and is an interesting adventure throughout.

Shinsekai: Into the Depths 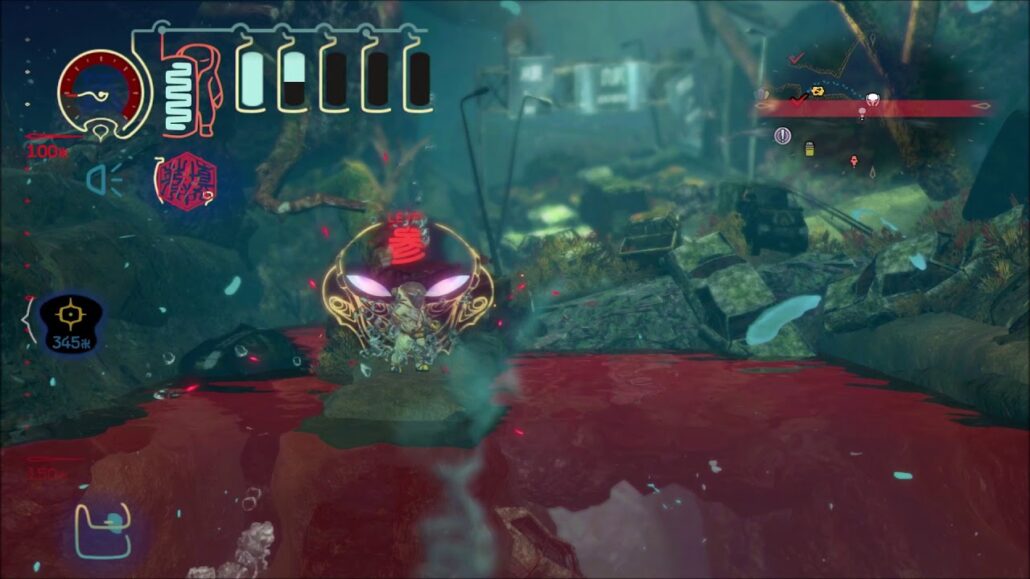 Travel to depths that no human has gone to before, and uncover brand new secrets, new places, and forgotten creates. Shinsekai: Into the Depths has you exploring the new world below, and diving deep into things no human has seen before. Part resource management, part exploration, and entirely intense.

This game won't be for everyone, but the loop of upgrading your equipment before continuing to explore new locations is incredibly captivating, as well as nerve-wracking. Incredibly entertaining and fun, definitely worth trying out. 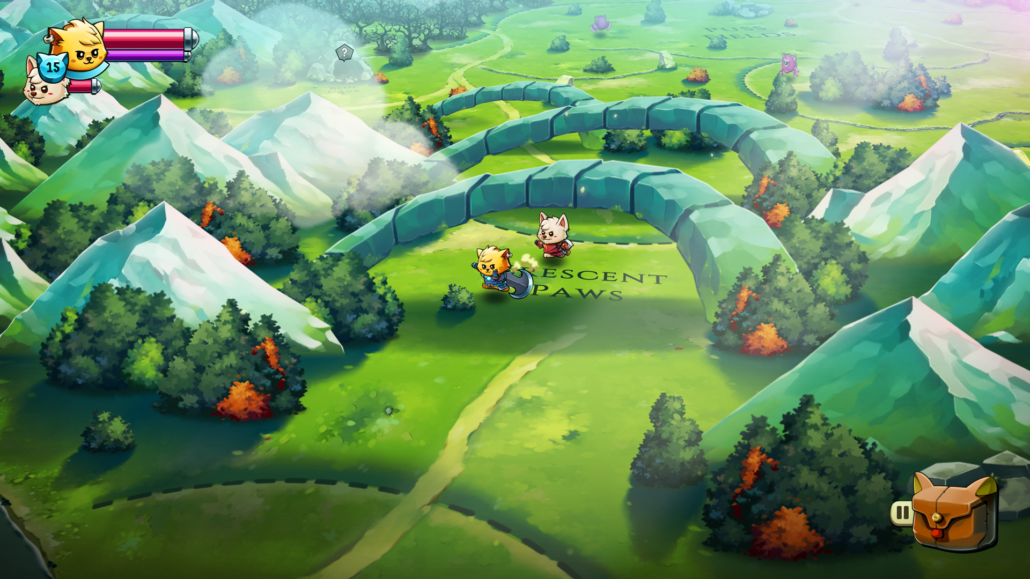 The original Cat Quest was a simple and pure action RPG that has you exploring humble dungeons and traversing a cute world map. Cat Quest II is honestly more of the same, but that's no bad thing, as Cat Quest is certainly the kind of game you can happily play for hours at a time.

Cat Quest II looks sharper, and the big new addition to the game is dogs. Yes, canines are finally included, and they will fight alongside you. Or you may be fighting them, of course. It's still adorable and charming, and definitely worth playing for an evening or two - that's likely all it will take to finish it. 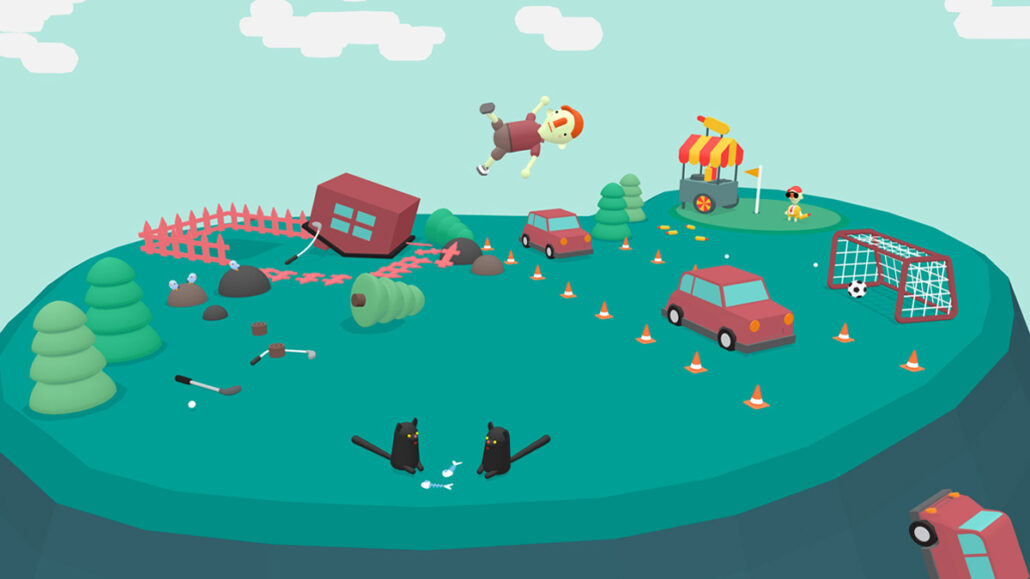 What the Golf is not a golf game. It's an anti-golf game. It's absurdist, it's random, and it's incredibly good fun. The tone is set when you first start the game and you quickly find yourself flicking the golfer around the course instead of the golf ball. Before you know it you'll be flicking around houses, playing from a 2D perspective, and much more.

It's hard to describe What the Gold in words, and honestly, it's not worth having it described to you. It's the kind of game you just have to play to understand, and honestly, since this and all of the above are free with Apple Arcade, there's no reason not to.