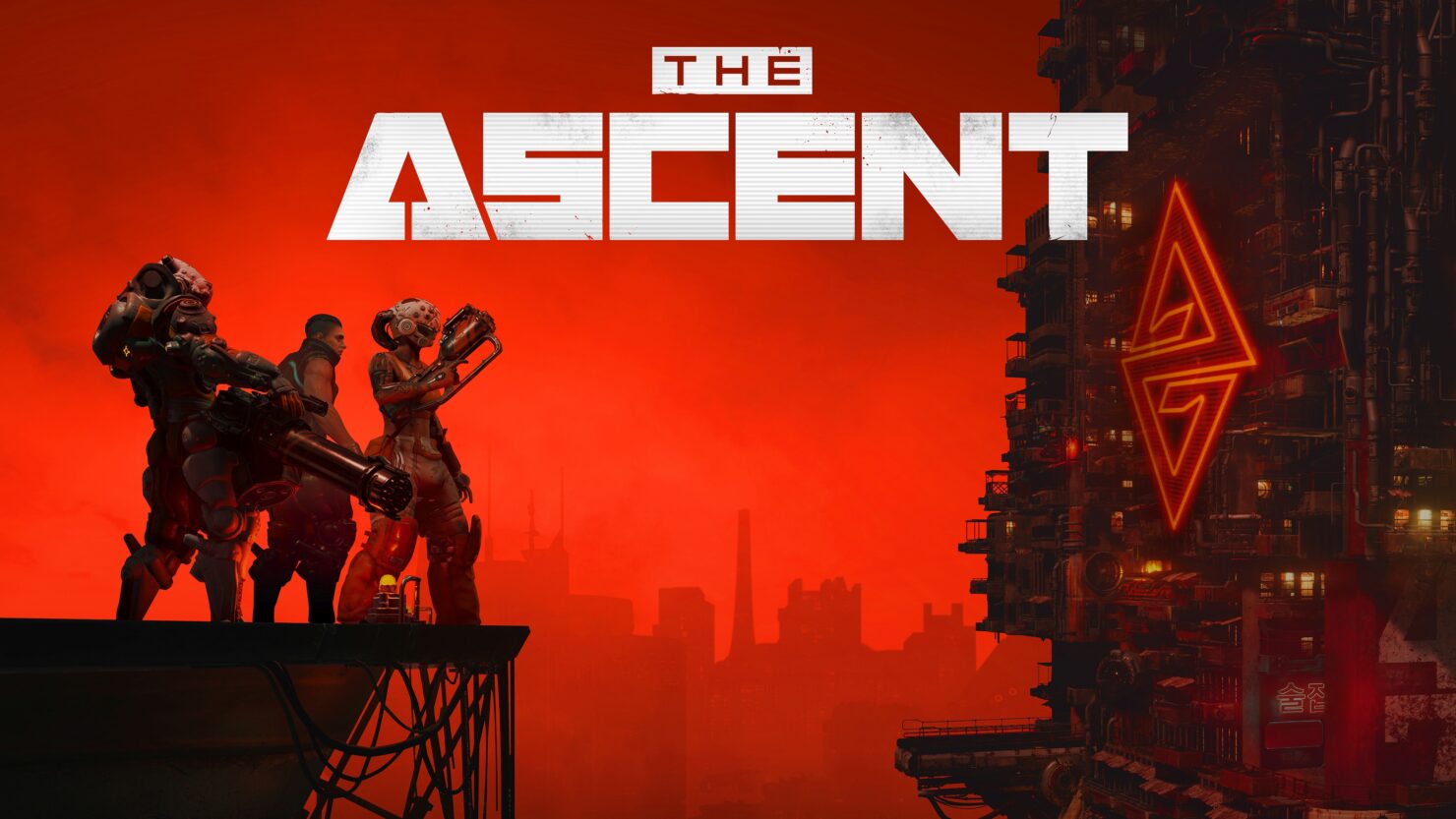 The Ascent, the action role-playing game in development by Neon Giant, is going to be released next year on PC and Xbox consoles.

The upcoming game will be available at launch on the Xbox Game Pass and it will target 60 FPS, 4K resolution support on the Xbox Series X.

A new developer walkthrough video has also been released to showcase more of the game's features and mechanics. You can find it below.

The Ascent will offer players the chance to step into an action-orientated sci-fi RPG powered by Unreal Engine that takes the genre to new levels, available to play in both single-player and up to four-player co-op.

The Ascent will feature:

The Ascent launches on PC, Xbox One, and Xbox Series X|S sometime in 2021.