The Ascent Dev: Microsoft Is Very Approachable; Xbox Series X Is Easy to Develop for, Leap Is Huge 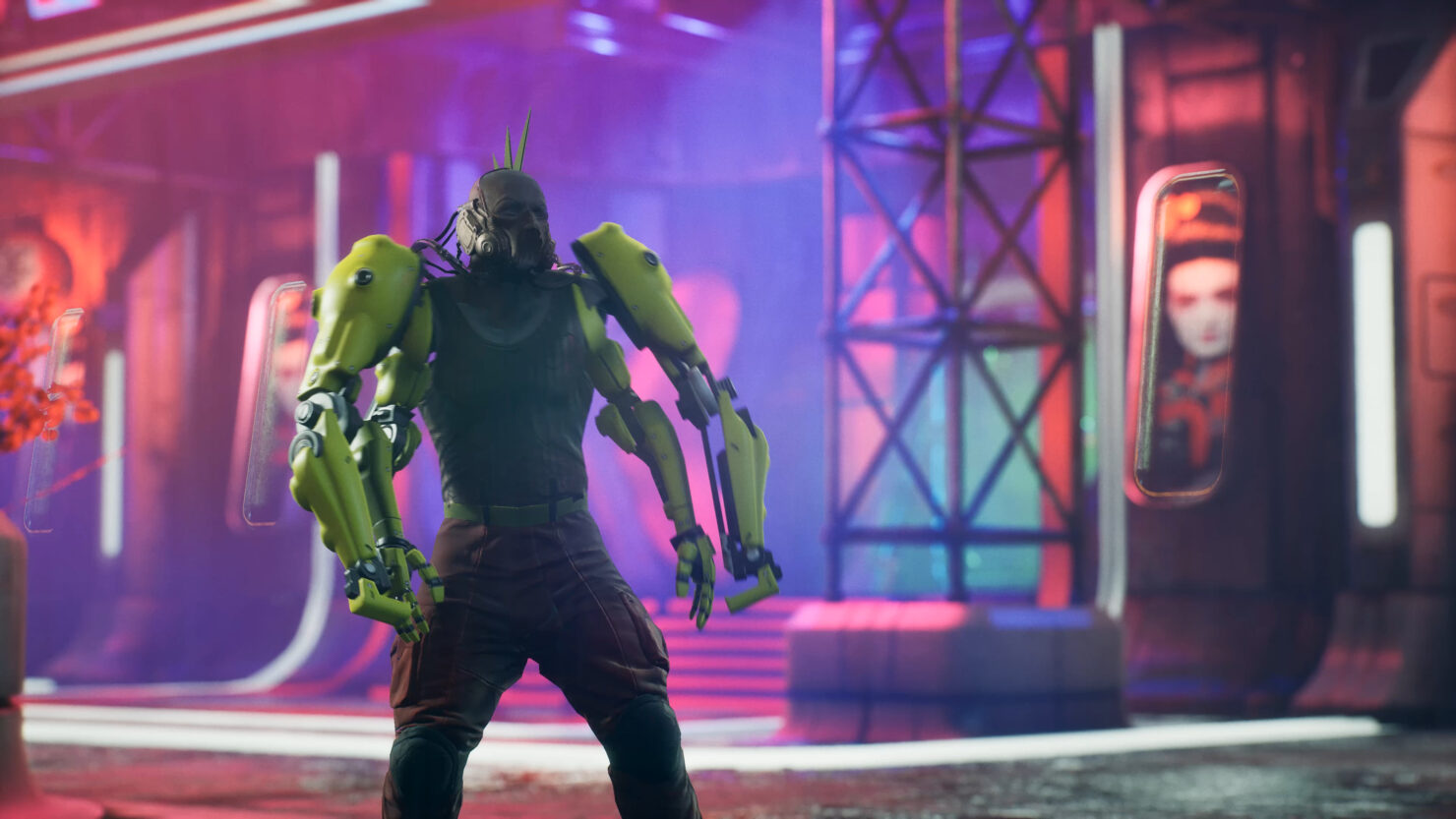 At the debut Xbox Series X showcase event, the indie action RPG The Ascent surprised everyone - including us - with its gorgeous graphics and promising gameplay.

The co-founders of Neon Giant, the Swedish studio behind The Ascent, were interviewed in the latest EDGE magazine (July 2020, issue 346), where they praised Microsoft's approachability and their capacity to deliver the necessary development tools, two key points from an indie developer standpoint.

Tor Frick: It's been - I'm not gonna say stress-free, but it's not the old days of getting an obscure box with a manual in a different language, and then you call a hotline on your landline phone.

Arcade Berg: Microsoft is very open and approachable. I mean, Tor has worked on I don't know how many machines by now, so we've seen the different generation of consoles and things just get better and better. Microsoft knows what it takes to be able to make a game for their machines, so they're prepared, the tools are there.

The developers then highlighted both the console's noticeable technical leap over the Xbox One and the ease with which its horsepower can be accessed.

Tor Frick: The Xbox Series X leap is huge. We're doing, of course, 4K 60 FPS in The Ascent, which is blazingly fast. The hard drive read speed and stuff like that - there are so many things. Faster load speeds - it just comes out, magically. You just click, and there you go, it loads way faster.

The draw distances are going to be as long as we can possibly make them anyway, so it's mostly about the clarity of detail, because we have more detail than you can actually see at lower resolutions.

Arcade Berg: With high resolutions, you can actually see bullet holes in the walls. Everything is ludicrously detailed, so when we bring down the camera, it just works.

Tor Frick: But also, the great thing is that it's becoming easier and easier to develop. So it's easier and easier to actually use all that power and to spend more time on the creative bits because ideally, you just want everything to work, to realize your creations. An 11-person indie studio could not have done what we are doing 20 years ago.

The Ascent will be a launch title for the Xbox Series X, but the game will also be available on the Xbox One and on PC (Steam).