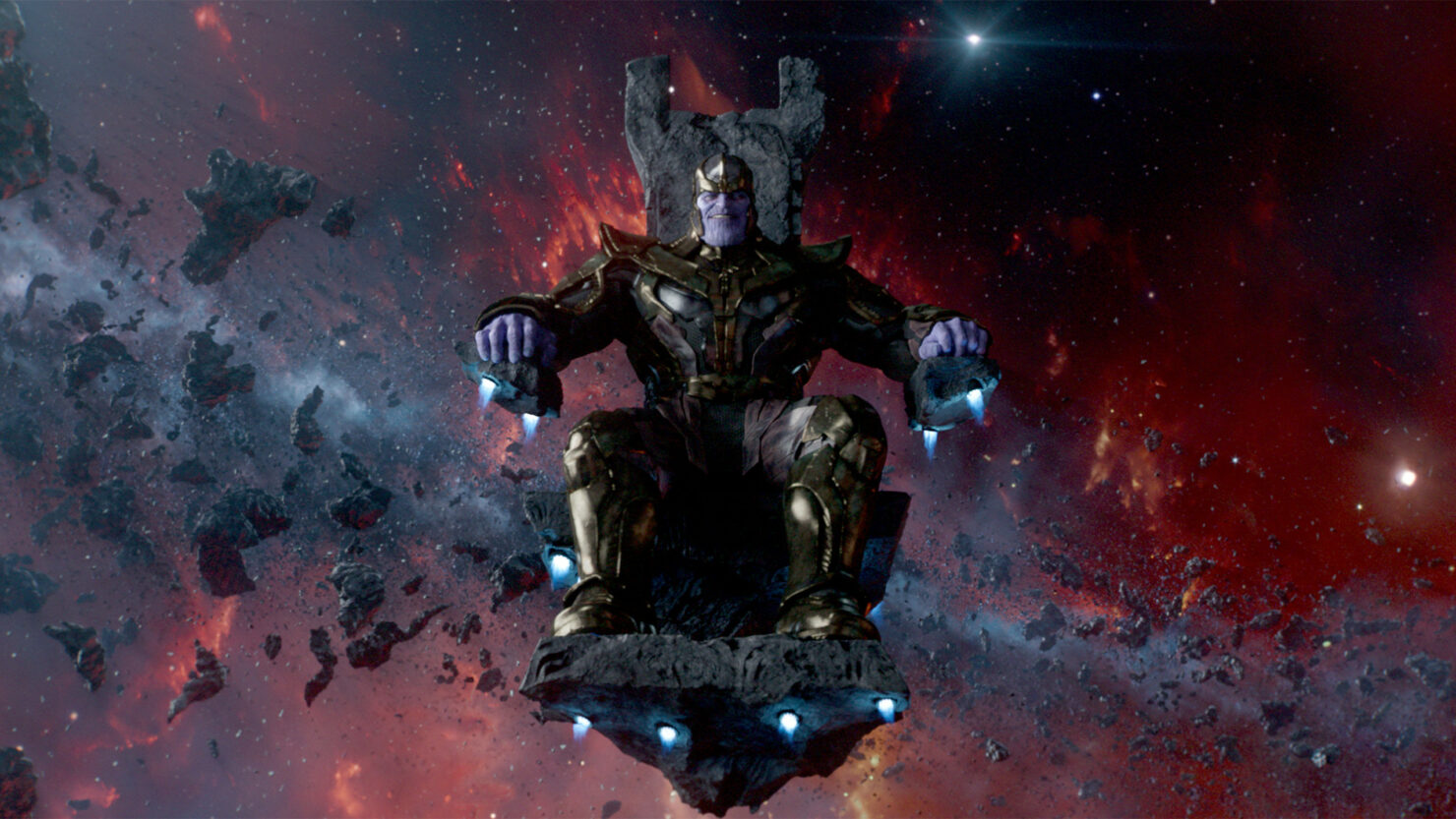 While we're used to Marvel giving its heroes plenty of screentime, it looks like Infinity War could be the first Marvel movie to revolve entirely around a villain. During a recent interview with Collider, Marvel Studios president Kevin Feige says that Thanos is so key to the upcoming Infinity War, that he's practically its main character:

“Thanos in Infinity War is — in a movie that has a lot of characters, you could almost go so far as to say he is the main character, and that’s a bit of a departure from what we’ve done before, but that was appropriate for a movie called Infinity War,” Feige said.

With many growing tired of the Marvel cinematic universe's overused storytelling formula, this is welcome news. Thanos's presence has been teased ever since the original Avengers movie back in 2012 and after three cameo appearances it looks like the Josh Brolin voiced villain will be getting the screentime he deserves.

As Thanos is such a great threat, Infinity War is set to pit him against the largest ensemble cast Marvel's cinematic universe has seen to date. Thanks to the growing cast, director Joe Russo reveals that Infinity War will be shown from the perspective of several different characters:

“They’re massive in scope and scale but that’s the point,” Russo said. “The point is for them to be as ambitious as they possibly can be. They’re going to be multi-perspective films. They’re not called ‘Captain America: Infinity War,’ they’re called Infinity War. You’re going to be moving around through different perspectives of the characters. It’s like Nashville for superheroes. It’s storytelling that is vignetted storytelling.”

Avengers: Infinity War is filming now in Atlanta. It's currently scheduled for a May 4th 2018 release.