Tesla Gets Hammered: Registrations In Germany, Other Countries Drop YoY 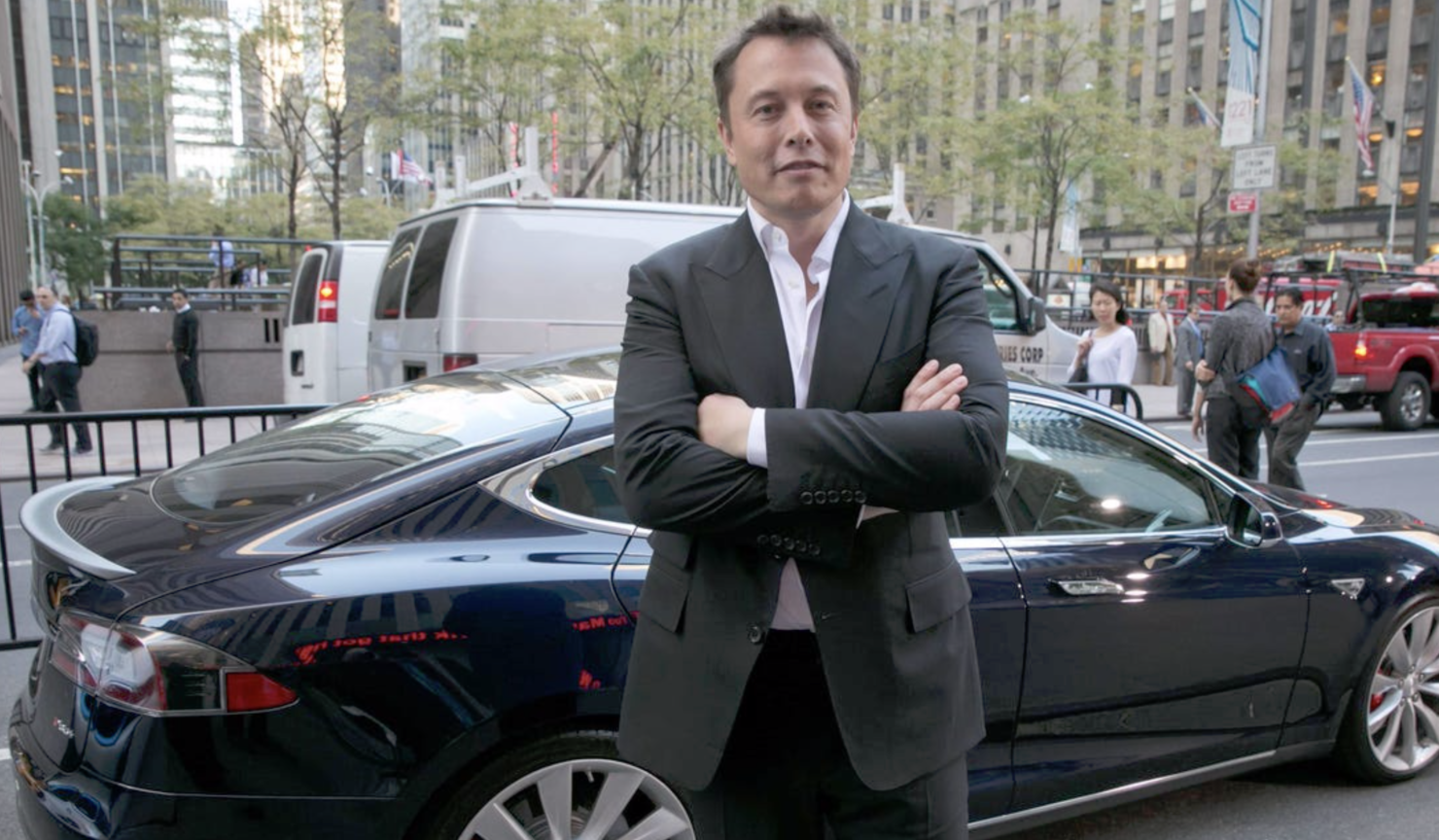 Disruption from the 2019 novel coronavirus (COVID-19) has hit stock markets all around the world hard. Indexes have plummeted in excess of 20%, and automotive manufacturers, in particular, have been hit very hard. The share price of Tesla Inc has plateaued by 61% since February 19th, when it closed at an all-time high of $917.42/share.

The logic behind investors exiting automotive stocks due to the coronavirus outbreak is simple. Under lockdown conditions, and faced with depressed economic activities, consumers are unlikely to shell out cash to buy new cars. Additionally, the demand for vehicles goes down automatically (or is pushed ahead in time) when travel restrictions come into effect to ensure health systems remain underwhelmed from the COVID-19 outbreak.

For Tesla Inc (NASDAQ:TSLA), after the coronavirus hit the company's vehicle sales in China in February, now it's appearing as if Germany is ready to sell a similar tale as per the latest data.

2019 was a good year for Tesla's Model 3 in Europe as the vehicle topped registration charts in February and March, injecting strong confidence for its potential in the industry and undoubtedly influencing the company's decision to open its fourth Gigafactory in Brandenberg-Berlin, Germany.

Well, fast forward one year and market dynamics look to have upended. Not only has Tesla lost all of the unprecedented growth that it witnessed on the stock market in the first two months of this year, but the latest vehicle registration data from Europ for the month of March suggests that the automaker is struggling to increase registrations in the continent.

In Germany, 610 new Model 3s were registered in February, making for a 36% year-over-year drop from February last year. Naturally, some might assume that COVID-19 disruptions are to blame for the drop but looking at total registrations in Germany and other European countries for the time period, this does not appear to be the case.

Looking at the figures above confirms that for all European markets for which data is available for the time being, registrations of the Tesla Model 3 have declined despite overall registrations in the battery electric vehicle segment increasing. The only positive percentage is for Sweden, where 52 new Model S registrations in February 2019 were surpassed by 98 new Model 3 registrations last month. Doing the match shows that the percentage of a Tesla vehicle's market share remains the same at roughly 1.8% for both years.

Returning to Germany, it's unlikely that the coronavirus has hurt Tesla's prospects in the country since it is yet to declare a full lockdown and its social security systems are much stronger than those found in some other developed countries. Furthermore, if COVID-19 were to wreak havoc on the German and other European electric vehicle markets then overall new vehicle registrations would have gone down (unless those who've either ordered a Tesla or intend to do so in the future are for some reason more likely to change their minds as opposed to others).

All-in-all, when plotting the data above in a pie chart, it's clear that in February, Tesla hasn't done well for itself in Europe. More data for the month will become available soon sp we'll be able to dive in and determine the reasons behind the drop. Additionally, and more importantly, starting next month, data for Tesla's performance in March will also start to become available, and with it, bring the year's first quarter to an end.

By the looks of things so far, Tesla is bound to take at least a moderate hit to its shipments in 2020. The extent of this hit will only become certain once markets start to stabilize. At the close of trading yesterday, Tesla Inc (NASDAQ:TSLA) was down by 0.026% in the open market and its stock price witnessed another 0.88% drop in aftermarket hours. As markets crack under pressure from COVID-19 (2019 Coronavirus) Tesla Inc sunk to a low share price of $353 earlier this week before recovering and closing at $427 yesterday.

All data used in this piece is the courtesy of EV-Sales.blogspot.com