Tesla Superchargers Will Charge Your Car, and Your Money if You Don’t Move 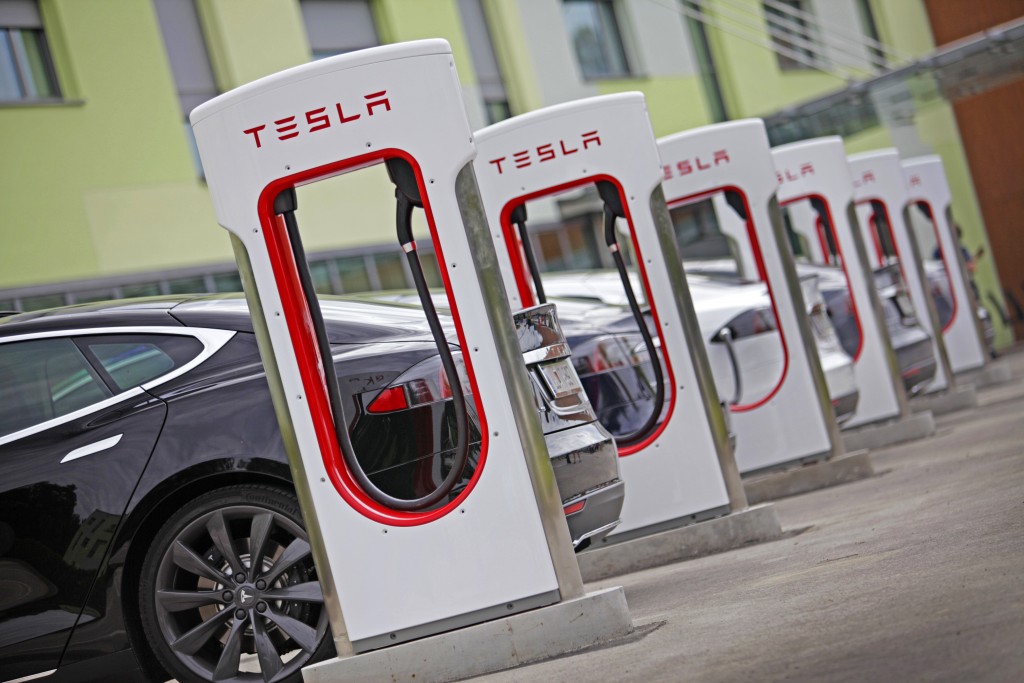 Imagine yourself driving your Tesla car, finding your car running low on energy. You direct yourself towards the nearest Supercharger only to find all of them occupied. You are running late for an important meeting and you wonder why the other cars have not charged up and left yet. Wait. They are parked there. The drivers are nowhere to be seen.

Feeling frustrated, right? Well, Tesla has heard and felt your frustration and it is ready to charge. Charge not only those cars, but the money off of those jerks who will not let you charge your car at the Superchargers. The purpose of those Superchargers is to get your car up and running, not to act as a parking lot.

The company is on its way to working out how to get your Tesla car to automatically move out of the Supercharger once its battery reaches a 100 percent. But until this plan is put into execution, which will not be far enough, Tesla aims to charge $0.40 from anyone who exceeds 5 minutes of staying at the charger (after the car reaches a 100%). For reference, it usually takes around 75 minutes for the superchargers to charge a Tesla to a 100% from a completely depleted battery.

How exactly will one know that they are being charged? The answer is simple. Like everything else related to the car, their phone will get a notification from the Tesla app. It always has been notifying them. Every time the car has been fully charged, they have been informed. A common courtesy would have been to move out of the charging station, but since that has not been working out so well lately, Tesla decided to give them a bit of nudge.

“One would never leave a car parked at a gas station right at the pump and the same rule applies with Superchargers,” as read in Tesla’s announcement.

The announcement also reads, very clearly, that this action is taken purely out of measures for customer care and happiness and that Tesla does not intend to make a business out of it. Although, Tesla would earn quite a lot out of this since human behavior nowadays is proving to be quite lucrative with people not paying enough attention to common courtesy. It would be a much better balance of an act if that money were to given to some form of charity