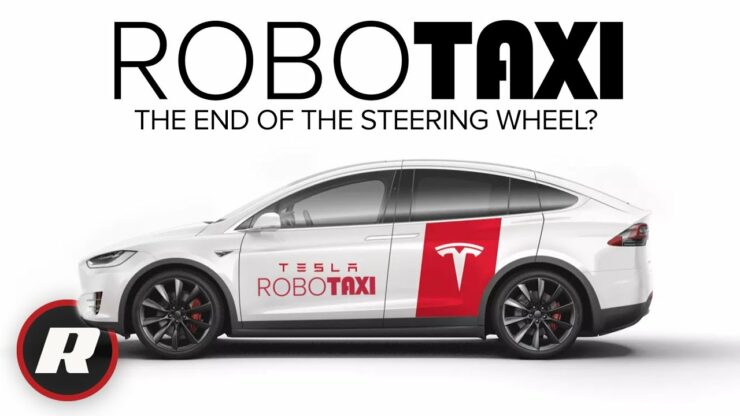 Investment bank Morgan Stanley has expressed its optimism about electric vehicle and renewable energy products manufacturer Tesla Inc's (NASDAQ:TSLA) plans to introduce a ride-sharing platform with its vehicles. Dubbed as 'Robotaxi', this service has been on Tesla's agenda for a while now, and it's garnering renewed attention from Wall Street as the company manages to smooth out early-stage production issues in China and the United States.

The bank's research note that came out earlier today shares a detailed set of assumptions that its analyst Adam Jones has made about the Tesla Robotaxi. This note mentions Robotaxi as Tesla's 'Mobility Fleet' and states that Morgan Stanley expects the company to launch one thousand cars from its existing fleet in Tesla Mobility by the end of next year.

More importantly, Jones believes that the company is better suited to launch Tesla Mobility now than it was in the past. In his opinion, this is due to structural changes in the electric vehicle market, which we believe have materialized due to manufacturers gaining more market as time passes, and Tesla's production scaling in its Shanghai, China Gigafactory.

These changes include battery and car price reductions, growth in charging infrastructure and improved resale value amongst others. The improvements have impacted Morgan Stanley's valuation framework for Tesla Mobility, and as a result, the bank is now more optimistic about the service's future.

Subsequently, Jones now expects that not only will Tesla Mobility launch next year but that it will also manage to grow significantly in the ten years that follow. Quoting the analyst: 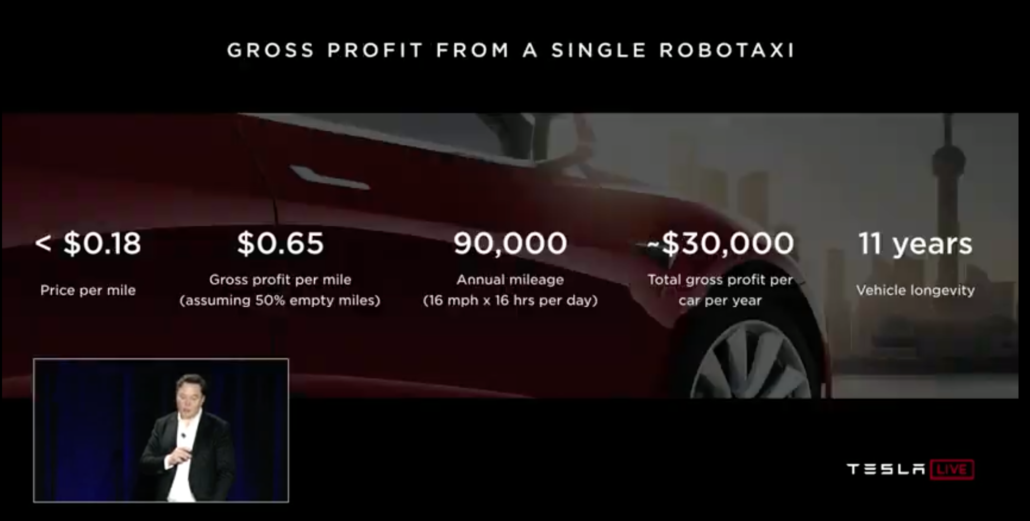 This scenario assumes that Tesla will end up delivering eight million vehicles by the end of 2030, which in turn leads to a value of $462/share. It then assumes that Tesla Mobility will be valued at $123/share, Tesla Energy at $8/share and the company's sales of EV powertrains to other companies at $124/share. The powertrain value factors in 5 million unit sales in 2030 with a 20% EBITDA margin. EBITDA margin refers to how much the company earns after operating and the cost of goods sold has been removed from revenues and before it removes non-product expenses from the remainder.

It's important to note that Morgan Stanley's Tesla Mobility valuation sits above what California-based Uber Technologies, Inc (NYSE:UBER) is currently trading for in the open market. As of today, Tesla has roughly 932 million shares outstanding while Uber has roughly 1.75 billion shares. The bank's base-case scenario values Tesla's automobile business at $231/share, its Mobility business at $41/share (roughly in line with Uber's current share price) and its powertrain supplies at $62/share.