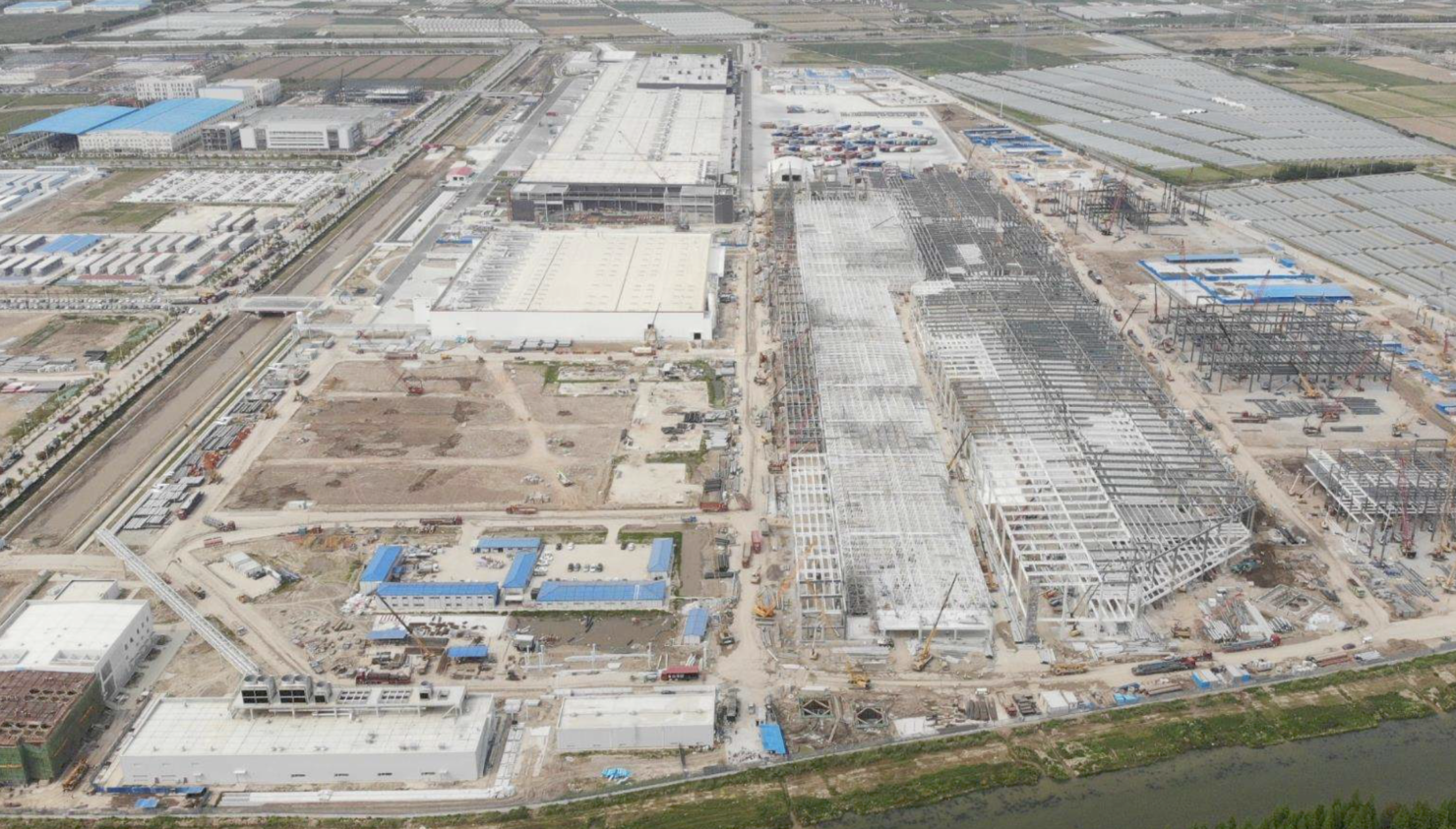 Electric automobile and renewable energy products manufacturer Tesla Inc (NASDAQ:TSLA) reported its earnings results for the first quarter of the fiscal and calendar year 2020 (Q1 FY2020). The company $5.985 billion in revenue and $16 million in net income during the quarter, demonstrating that its guidance of maintaining positive net income during this year's first quarter was JUSTIFIED, with the company being able to just cross the finish line in this metric.

Heading into today's earnings release, Wall Street analysts had expected Tesla to earn $5.85 billion in revenue and $0.21 in loss-per-share. Looking at the results, it's evident that Tesla has BEATEN these estimates by a hair's margin in a quarter hit hard by the coronavirus pandemic taking its toll on populations all over the globe. For Tesla, this earnings release holds particular importance as it provides the company a chance to offer revisions to its estimate of shipping 500,000+ vehicles at the end of this year that the company made during its previous earnings release covering the fourth quarter of, and the full fiscal year 2019.

Given the nature of its operations, a company like Tesla is more susceptible to high operating costs that drain liquidity in a time of crisis like the coronavirus. The need to maintain production at a time when purchasing powers drop all over the globe necessitates deep pockets. Therefore, free cash flows for Tesla are particularly important at this time, and looking at the results it's clear that Tesla has struggled with cash flow during the first quarter of 2020.

The company has reported negative free cash flows of $895 million in its March quarter, with the figure down 3% and 18% year-over-year and sequentially, respectively. Speaking about Tesla's cash position at the start and at the end of its previous quarter, it has added $2 billion to its cash and cash equivalents.

Looking at the financial statements in detail, it's clear that the $2.3 billion that Tesla generated via issuing new shares has come in handy. Additionally, it's also clear that had the company not generated these funds, it's cash position in the quarter would have dropped by roughly $500 million.

Operating expenses for Tesla's March quarter stood at $951million, indicating a 13% drop over Q1 FY2019, and an 8% drop over Q4 FY2019. Given the current coronavirus situation, it's natural that the operating expenditure has exhibited this trend, as the automaker cuts down costs and shuts down manufacturing.

Following the lockdowns in the United States necessitated by the outbreak of the coronavirus, Tesla fought hard to keep production open at its factory in Fremont, California. The company's third Gigafactory in Shanghai, China does not have the capacity to adequately cater to the East Asian country's electric vehicle market. As a result, Tesla needs to make cars elsewhere, as demand in China becomes more crucial due to a near economic shutdown that economies inside North America and China are facing at the moment.

Tesla Inc's operational summary provided in its earnings report for the first quarter of the fiscal year 2020.

Taking a brief look at Tesla's operating summary, it's clear that production during the coronavirus quarter has resulted in a buildup of inventory. Tesla's inventory is the highest since its second quarter of the fiscal year 2019 (Q2 FY2019), yet at the same time, it's lower than the year-ago quarter. Since the company rarely delves into details, it's uncertain how much inventory reduction took place in the quarter due to shipments made to wholesalers.

Finally, as we move towards the most awaited part of today's earnings release i.e. Tesla's future guidance, it's clear that the company is hesitant to provide any solid numbers. Tesla maintains that it has, " the capacity installed to exceed 500,000 vehicle deliveries this year, despite announced production interruptions." Yet, at the same time, the company is uncertain about the timeframe in which global manufacturing will pick up the pace following the coronavirus outbreak. As a result, Tesla has delayed providing a revision to its vehicle delivery estimates this quarter, and the company has promised to "revisit" its 2020 guidance at the end of its current quarter.

Following today's earnings release, Tesla Inc (NASDAQ:TSLA) is UP 8% in aftermarket trading. In the aftermath of stock market crashes due to the coronavirus, Tesla has recovered most of its value on the open market as investors continue to be optimistic about the company's ability to expand its presence globally and use its critical strengths of software development to gain an upper hand over traditional automakers.