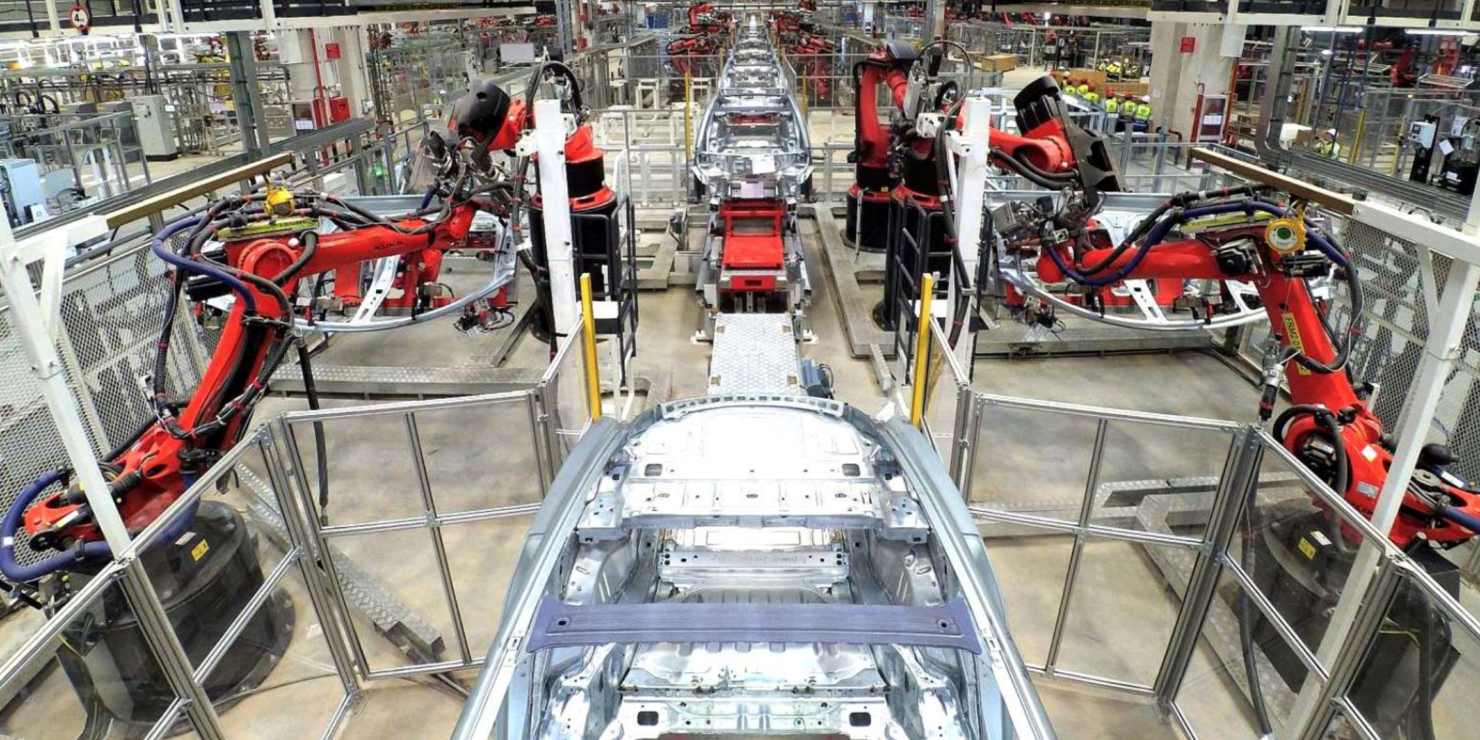 With tech companies climbing to record highs on the open market lately, Tesla has also witnessed strong performance by its stock price that officially crossed the $1,000/share early during the day's course of trading yesterday. With this, Tesla has effectively reversed all losses made on the open market since the March crash and continued the path of growth that had kicked off once production in the Shanghai, China Gigafactory kicked off.

The output from this third Gigafactory touched 3,000 vehicles/week at the end of this year's first quarter. But despite this growth, concerns about the Palo Alto company's ability to cater to the full Chinese market have not died down.

Now, following a bearish note by investment bank Morgan Stanley that surfaced yesterday, Tesla Inc (NASDAQ:TSLA) has lost all gains that it made on the market yesterday, even as it trades around the $1,000 level that the bank believes is artificially inflated due to the market associating Tesla's operational structure, market dynamics and other aspects similar to those exhibited by tech giants such as Apple Inc (NASDAQ:AAPL), Amazon.com,Inc (NASDAQ:AMZN) and Microsoft Corporation (NASDAQ:MSFT).

The big points of yesterday's note are Tesla's undervaluation, a miscategorization of the company's valuation frameworks and undue optimism about its vehicle output. Morgan Stanley's price target of $650/share (with an Underweight rating) for Tesla marks for a 35% discount over Tuesday's closing price; which ironically crossed the $1,000 mark on the same day that the bearish note's contents were made public by Forbes Magazine.

In addition to the undervaluation, the two facts that investors place Tesla in the same discussional "framework" as they do for big tech names and an over-discounting of production by the current stock price are the investment bank's key points in its justification of the aforementioned 35% discount. 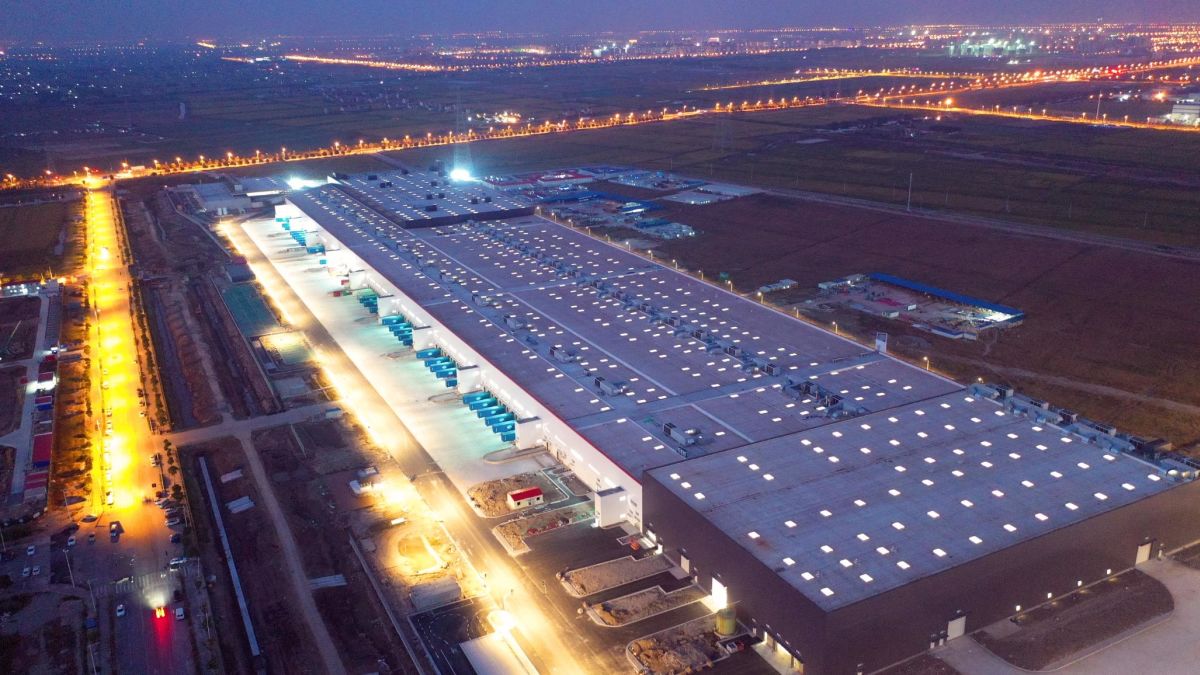 It's all eyes on China for Tesla Inc. (Image Credit: CNN)

As per the details, the $1,000/share price factors in Tesla producing 4 million units by the end of 2030, while Morgan Stanley believes that the company can only achieve half of this over the course of the next ten years. In the calendar year 2019, Tesla produced roughly 365,000 vehicles (with an official installed capacity of 640,000), and the company needs to grow this to at least 400,000 if it's to manufacture 4 million in the next ten years.

If, on the other hand, Tesla were to manufacture 4 million vehicles in 2030 alone, then the company will have to achieve a uniform annual production growth rate in the range of 30%.

Additionally, if Tesla can scale 2019's output to 2 million vehicles in 2030, then the required growth rate drops down to approximately 22% year-over-year for the ten years. Performing rudimentary calculations and assuming that each of these vehicles is sold in 2030 at an average price of $20,000 results in a $40 billion revenue estimate.

For comparison, Tesla earned roughly $24 million in revenue in 2019, which translated into $37 million net income due to the automaker posting only two profitable quarters out of three, and due to this historic performance, Morgan Stanley's estimates are more intuitive.

Further elaborating on why Tesla is dissimilar to the Silicon Valley tech giants, the bank believes that the automaker's strategic risks are higher than those for either Apple, Amazon or Microsoft. This is due to the fact that all three latter companies are maturer than Tesla.

The dissociation in investor beliefs about Tesla's strategic risks and the company's true operating nature does not negate the fact that much of the automaker's future plans also hinge on successfully capitalizing from technologies with their roots in Silicon Valley.

These technologies range from software-assisted driving, network connectivity and the reliance on 'chips' for successfully executing daily operations, and they are factored into Tesla's current and future plans more intimately than they are in for the company's automotive industry peers.