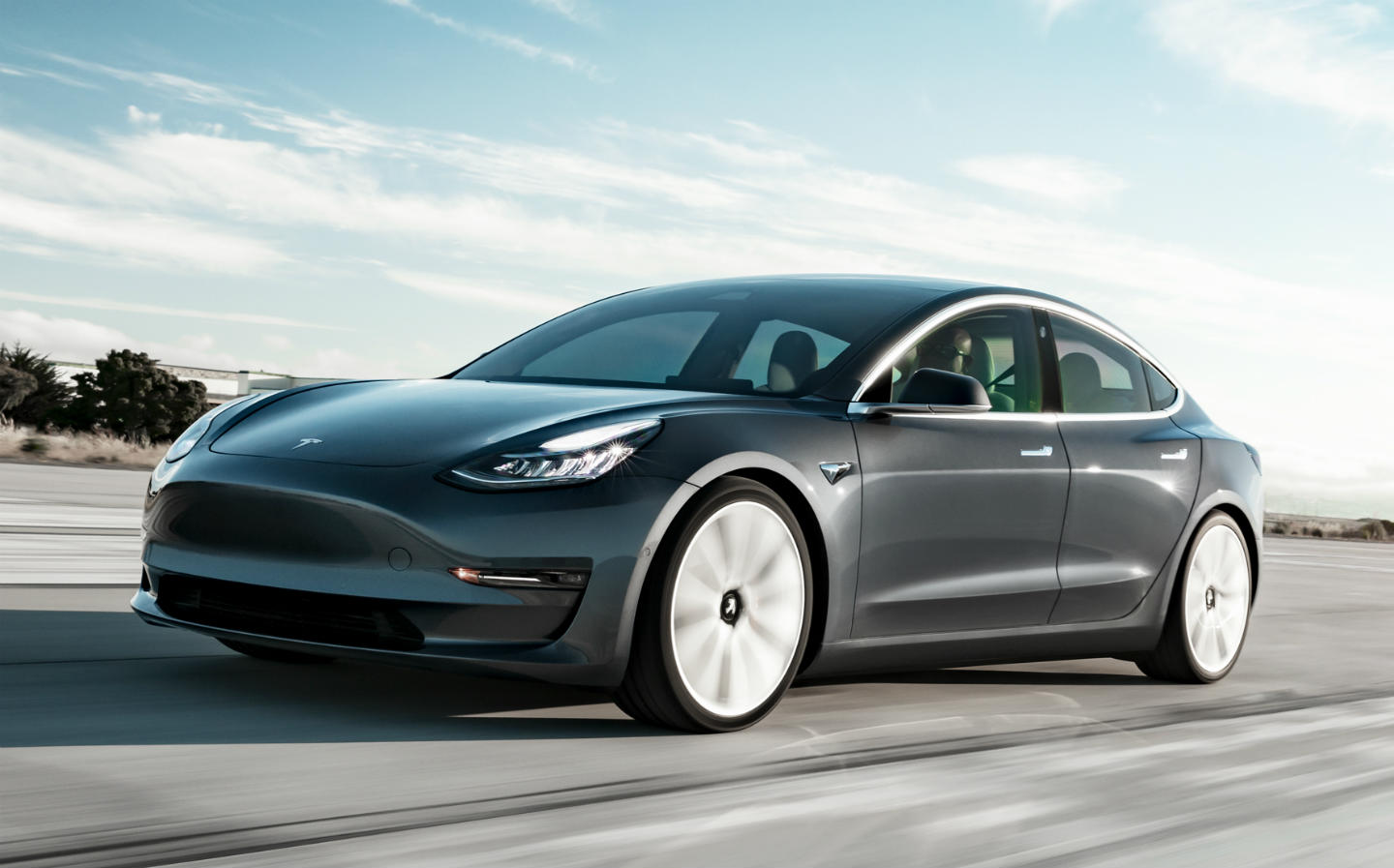 A Tesla Model 3 in China managed to smash into the guardrails of a bus stop when its driver lost control. The incident, which was recorded by the vehicle shows the Model 3 steering to the right after merging into the center lane after crossing a traffic signal. Once it steered to the right, the driver of the vehicle was unable to gain control of the steering wheel and as a result, the Model 3 crashed into the guardrails.

A video of today's incident has been posted on the Chinese social network Weibo, and it shows a replay that was recorded by the Model 3 in question. This clip shows that once the Model 3 crossed the traffic signal, it accelerated before crashing into the bus stop's guard rails. More interestingly, the owner of the vehicle who shared the video claimed that his girlfriend was unable to steer the Model 3 away from the guard rails once it became clear that the vehicle was going to crash.

This was due to the vehicle's steering wheel being too hard to turn, which according to the owner also made it difficult to remove the vehicle from the accident's location. However, once the trailer to take the Model 3 away reached the scene, the steering wheel became loose again – a fact that adds more mystery to this crash.

Additionally, the driver of the vehicle is unable to remember whether the Model 3's autopilot was on at the time of the crash. He attributes this to the shock from the accident, which also saw the aunt of a traffic warden receives injuries in the form of bone fractures. The fact that the vehicle's driver does not remember whether autopilot was on, and the fact that it did steer itself away from the guard rails after the crash further complicates the entire affair. 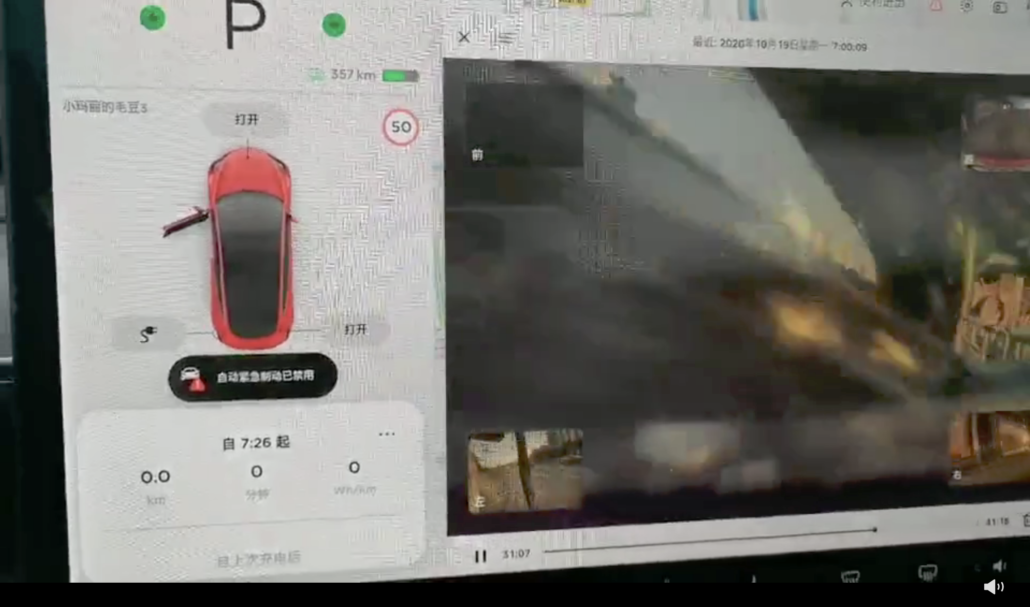 A screengrab from the video recording of the accident posted on Weibo shows the Model 3 steering away from the guard rails after impact. The recording is from a replay of the incident, and therefore the door of the Model 3 is shown open. Image: https://weibo.com/tv/show/1034:4561726973345798

In response to comments made on the video, the owner maintained that the car's steering wheel was too hard to turn at the time of the accident. He also questioned the Model 3's emergency braking system, which he believes should have deployed and stopped the vehicle from crashing into the guard rails.

Tesla China has responded to the incident and requested the owner and the vehicle's details. Once its investigation in the matter is complete, more details should surface. As is the case with the company's followers in the U.S., Tesla's Chinese fans also took to sharing their opinions about the incident in the comments section of the video.

These questioned the owner's claim that the vehicle's steering wheel was too hard to turn by pointing out that the Model 3 turned to the left perfectly once the crash took place. The Weibo users also blamed the driver of the vehicle for the accident by speculating that perhaps she was busy on her smartphone and therefore did not notice the Model 3 turning to the right after it crossed the traffic signal.

Some users also place the entire burden on the driver by stating that she was alarmed by a honk which caused her to sharply veer to the right and crash into the guard rails. Naturally, all these opinions are purely speculation until Tesla China determines the true nature of the accident. As Elon Musk's renewable energy company gears to go big, quality control problems with its products continue to rear their ugly head, and unless Tesla tightens the belt, they carry with them the potential to increase as the company pushes out more cars from its production plants.