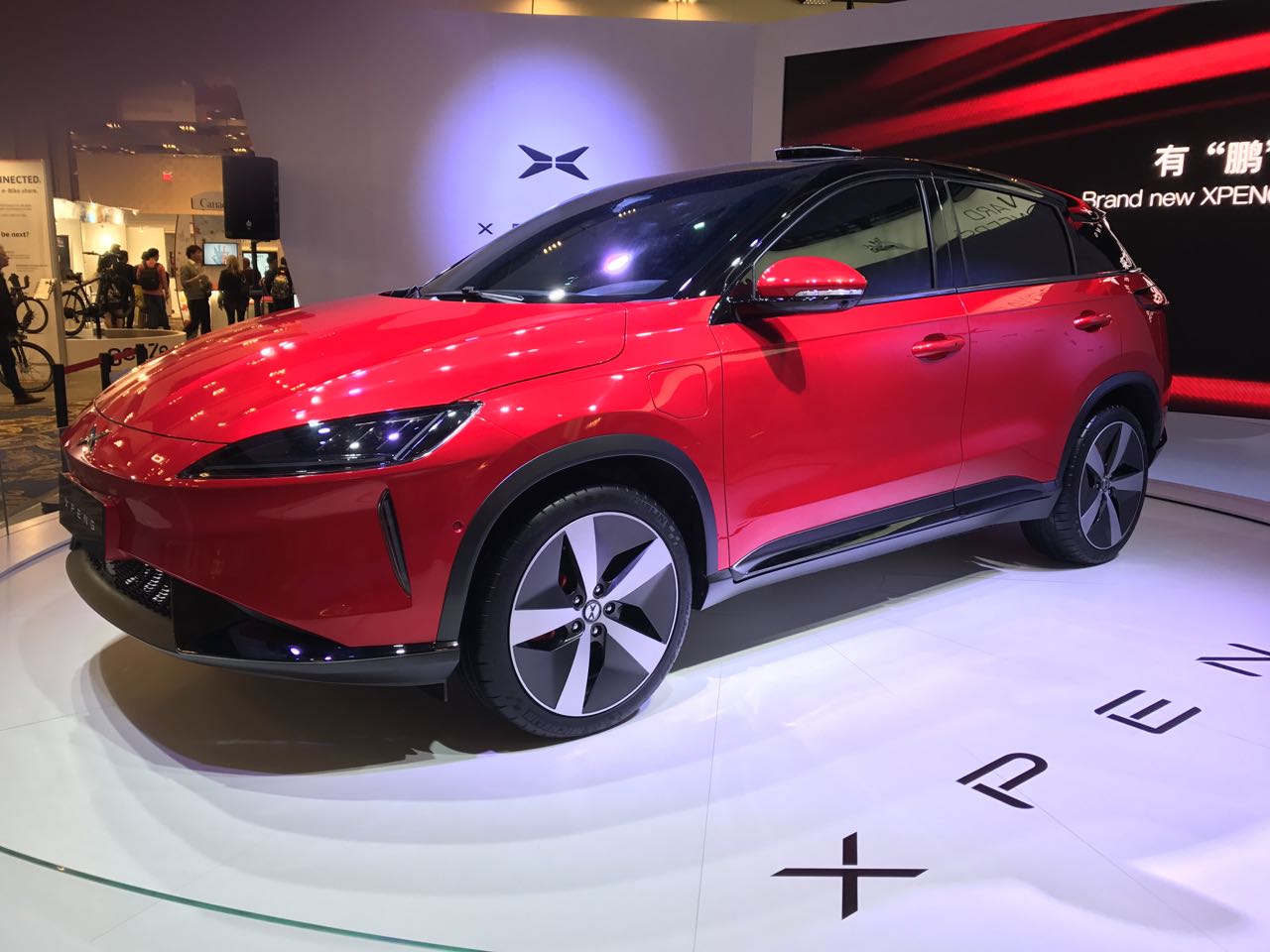 Bloomberg Finance estimates that by 2025 China's market for electric vehicles will top 5 million EVs; the U.S. is expected to sell around 2 million in the same year. Its why Tesla (NASDAQ:TSLA) is fighting tooth-and-nail to gain a strong foothold in China before homegrown startups like Xpeng get too much momentum.

Xpeng Motors began rolling out shipments of its first model, the G3 sport utility vehicle, today nearly four years after its founding. Alibaba was an early backer and has invested multiple times into the company along with other notable backers such as Foxconn and Xiaomi and is currently valued at over $4 billion USD.

China's own government is making a huge push into the move away from internal combustion engine locomotion. Credits up to $10,000 per vehicle are available to Chinese citizens which dwarfs incentives found here in the U.S. for American buyers. Current estimates put the Chinese market at >15 million EVs by 2040! The communist state has been battling smog and dirty emissions for years and President Xi has made it no secret that he sees China as leading the charge against these issues. 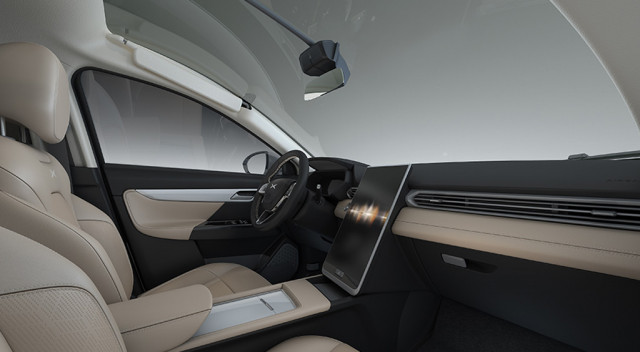 Xpeng's G3 is a five-seater SUV and is being offered at very attractive price points - $29,000 to $41,000 USD, which when you factor in a $10,000 credit is extremely affordable versus current Tesla pricing. Tesla is only beginning to offer higher end versions of its smaller Model 3 sedan at about $78,000... and not even until next year.

The G3 is also designed to cater to tech-savvy shoppers as it has advanced voice commands, seamless smartphone integration, and a huge touchscreen front-and-center ala every Tesla model offered today.

We've recently taken a look at Tesla's disappointing sales in China, and the situation is made worse by tariffs on imported vehicles into China. A 40 percent duty is the current tariff, however yesterday Chinese cabinet members voiced the possibility of reducing this to 15 percent which boosted some U.S. and other auto stocks, Tesla included.

When it comes to Tesla's competition in China, Xpeng isn't alone. NIO (NYSE:NIO) has been upping its delivery efforts after a U.S. Its producing a full size seven-seater SUV called the NIO ES8 and its capable of 0-60 in 4.4 seconds. Yep, and it comes with a version of auto-pilot too. NIO is backed by Tencent Holding and has already delivered a few thousand ES8's to Chinese customers.

Tesla is widely expected to spend anywhere between $2 to $5 billion dollars on its Shanghai automotive factory where it hopes to produce as many as 500,000 vehicles per year a few years after completion. Where Tesla can compete is quality as they've sunk multiple billions into research and development already, and will just need to get the actual production lines up and running. The clock is ticking and an already cash-strapped Tesla may be a bit stretched here.

A project like this can be expedited, but it always comes at a cost to speed things up which Tesla may not want to or even be able to bear. Market traction is everything here and precious months are passing by while literally hundreds of Chinese startups are aiming to produce and sell EVs in China.

We seem to be at a crossroads when it comes to China's policy towards its international trading partners and non-Chinese companies. While we've seen quite a bit of lip-service from President Trump, the current state of trade between the two countries is still trending in a poor direction. Tesla can't possibly compete in China with a 40 percent tariff, but as stated above, a possible reduction to 15 percent could be just the thing Tesla needs to compete in the interim while it scrambles to complete its Shanghai factory.

Things certainly aren't looking any brighter in lieu of the arrest of Huawei's CFO, Meng Wanzhou in Canada. The move came at the urging of U.S. officials who charge Wanzhou of misleading multinational banks about Iran-linked transactions, putting the banks at risk of violating U.S. sanctions. Trump has recently said he may intervene to save the U.S.-China trade deal.

The Chinese are fiercely competitive. Take Samsung for example; they are the world's largest smartphone manufacturer in and in 2013 they had nearly 15 percent market share in China. Today they announced they were closing the larger of their two Chinese factories as their foothold had dropped to less than 1 percent in China thanks to competitors like Huawei and Xiaomi.