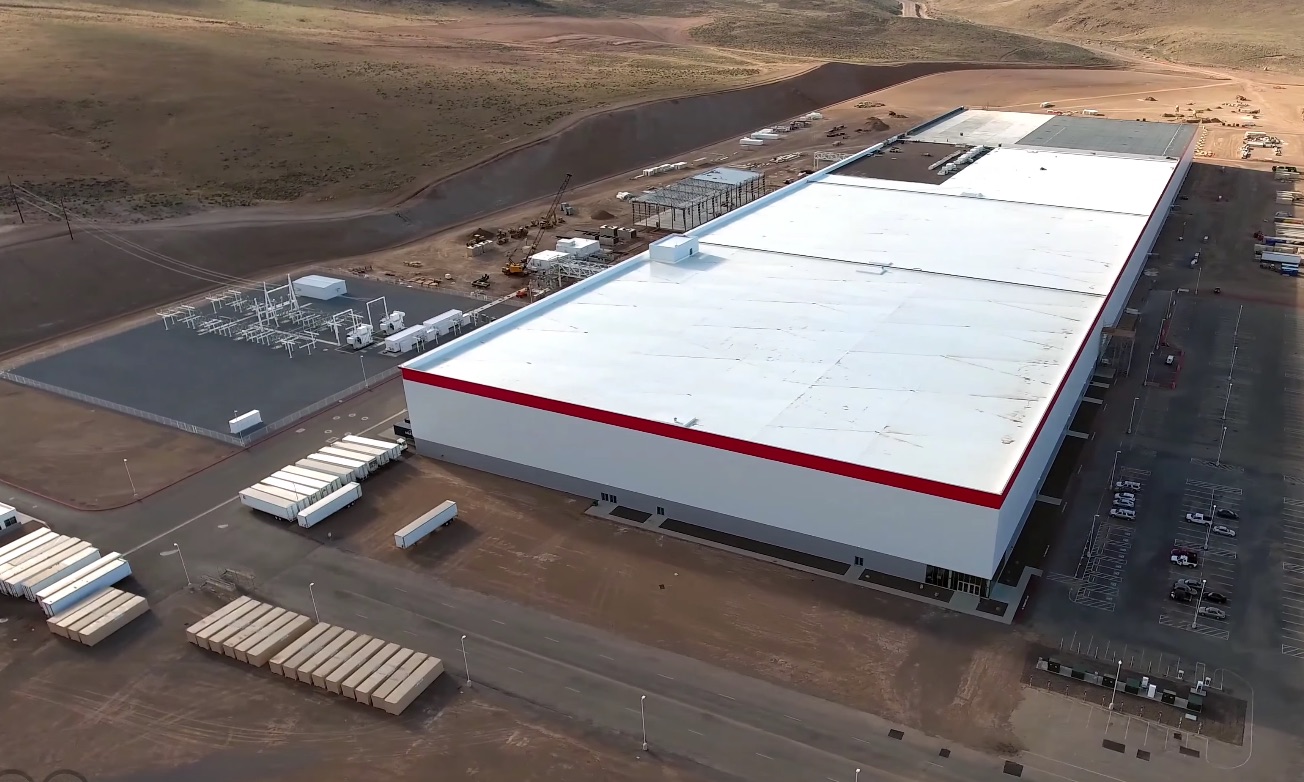 Tesla broke ground on the Gigafactory in June 2014 and after 30 months of hard work the Gigafactory is finally producing its own batteries, according to a blog post by the company. Tesla along with one of its main battery production partner Panasonic is building battery cells that will be installed in Tesla’s products. The batteries being developed at called “2170” battery cells-which are named after the dimensions of each battery- and they will be installed in the Model X, Model S and also the new Model 3.

The cells produced at the Gigafactory will firstly be used in Tesla’s Powerpack 2 and Powerwall 2. After this the cells for Model 3 will be built later this year. According to reports Tesla’s facility will be producing 35 gigawatt hours per year of lithium-ion batteries; this facility will be able to make battery cells for around 500,000 Model 3s. Tesla has a plan to eventually increase this capacity to 150 GWh per year so that they will be able to make batteries for 1.5 million cars. 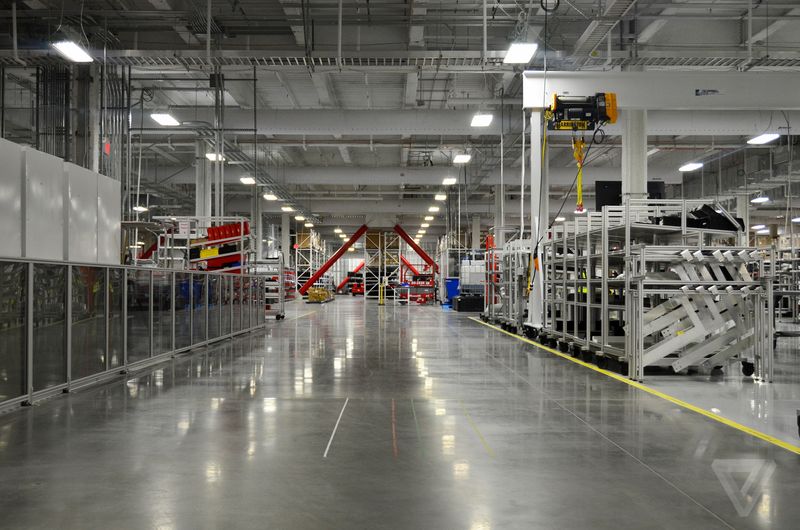 Tesla will be getting a lot of benefits from the in house mass production of its batteries; a very big advantage of this move will be the reduced price of the batteries. Once the gigafactory will be complete it will produce batteries close to the total production of the whole battery industry in the year 2013. Tesla will also be able to use the concept of economies of scale and their optimization expertise to bring down the price of a single cell by a large amount.

Without such optimizations it would have been difficult for Tesla to sell the latest Model 3 at a starting price of $35,000. Another good reason for having the batteries made here will be the savings on shipping costs, because the battery cells will be made in America rather than in Asia.

The fully completed factory will also create a lot of jobs for the American population. According to Tesla their facility will directly hire 6,500 people and will create around 30,000 jobs in the neighboring areas.