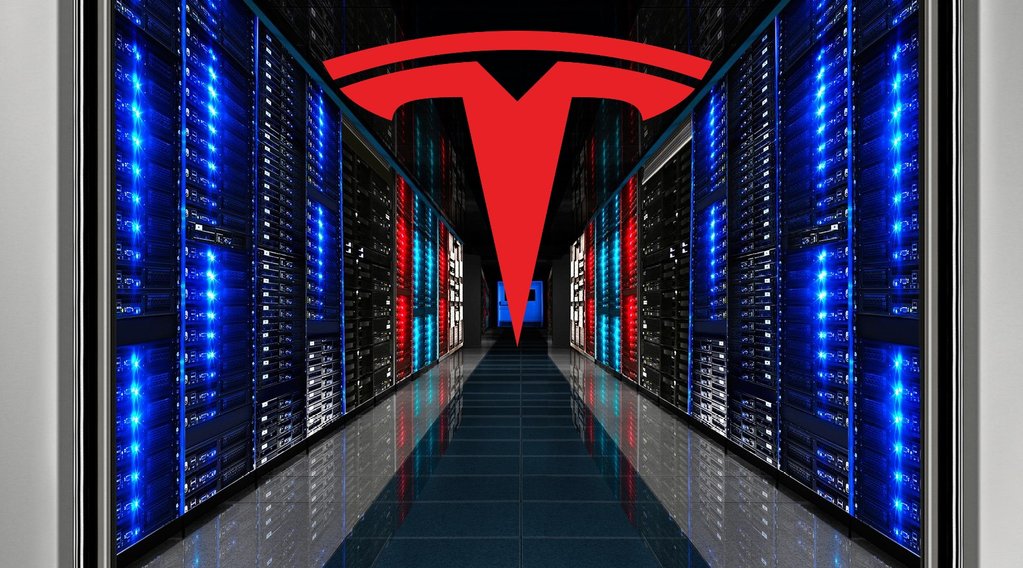 Palo Alto, California-based electric vehicle manufacturer Tesla Inc faces a hefty fine from the United States National Highway Transportation Safety Administration (NHTSA) should the company fail to submit data to the regulator for crashes of its vehicles involving emergency first responders. The report of the fine comes courtesy of the Associated Press (AP) during its coverage of a letter sent by the NHTSA to Tesla demanding extensive details about the company's vehicles and software systems related to 12 crashes involving first responders over the past three and a half years.

The NHTSA, in a letter, has asked Tesla to submit details for a hefty number of vehicles manufactured over the past seven years. These details include their models, model years, software, manufacturing dates, warranties, mileage at which full self driving (FSD) was enabled and latest hardware and software update dates.

They involve all Tesla vehicles with models between 2014 and 2021, which according to the AP, equal 756,000 vehicles. Additionally, for each vehicle, the NHTSA has also requested that Tesla provide it with the details for all customer complaints, lawsuits, arbitration, field reports and other details.

Crucially, since the police vehicle had pulled over, its emergency lights were on and the crash came after Tesla was already the subject of an NHTSA investigation involving emergency responders. 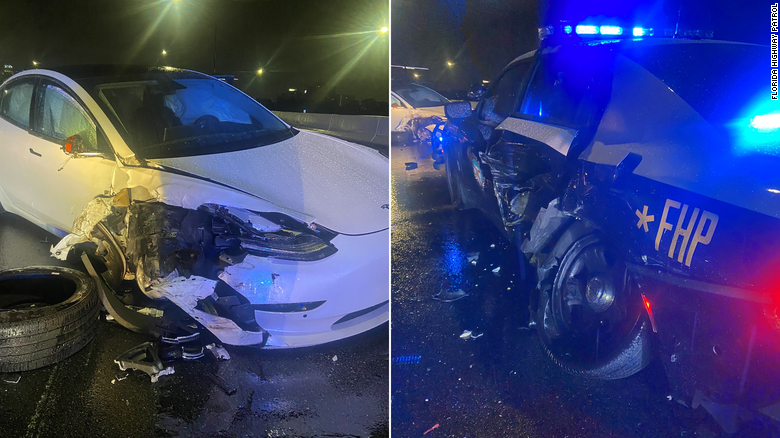 Images of the Tesla and the police vehicle involved in the Florida crash. Image: Florida Highway Patrol

The request also asks Tesla to submit specific details about its communications with its customers, asking about the extent to which the company informs its customers about its autonomous driving systems, the maximum control that the software can exert on a vehicle and the steps the vehicle takes to inform its driver when driver attention is needed, a crash is imminent and during normal operations.

Specifically, Tesla will also submit details about how its vehicles will responder to first responders and law enforcement vehicles.

As the NHTSA states in the letter, it requires Tesla to:

Describe Tesla’s strategies for detecting and responding to the presence of first responder / law enforcement vehicles and incident scene management tactics whether in or out of the roadway during subject system operation in the subject vehicles. Include:
a. Incident scene detection (particularly flashing lights, road flares, cones / barrels,
reflectorized vests on personnel, vehicles parked at an angle “fend-off” position”);
b. Explain the effects of low light conditions on these strategies; and
c. List subject system behaviors (e.g., driver warnings, control interventions).

Additionally, and more importantly, while the NHTSA does outline a deadline of October 22, 2021, for Tesla to submit the day, it does not outline any fines for the company if it misses this date. Tesla is required to inform the NHTSA in advance if it will be unable to meet the deadline and still submit all the data it can in the meantime.

However, in its coverage of the report, the AP reports that:

Tesla has to respond by Oct. 22 or seek an extension. The agency says it can fine Tesla more than $114 million[EMPHASIS ADDED] if it fails to comply.

The NHTSA has also asked Tesla to mark all confidential data as such and submit multiple copies to different offices.