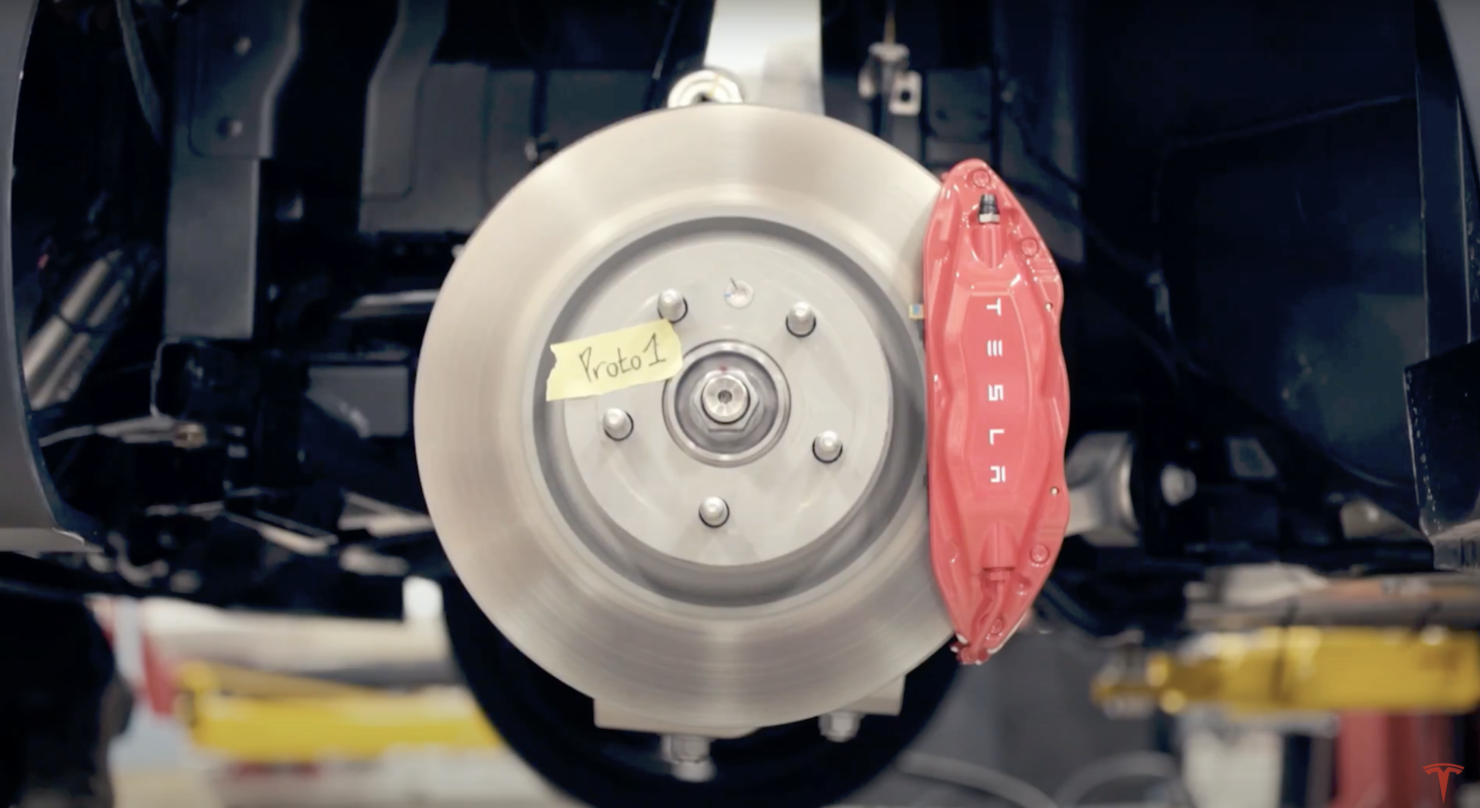 The big question that was on everyone's mind as we headed into Tesla's earnings for the first quarter of 2020 earlier this year related to the optimistic delivery estimate that the company had set for itself for this year. This estimate, that stated that the company intended to deliver at least 500,000 vehicles by the end of 2020 was made prior to the coronavirus outbreak and naturally Tesla was expected to provide an update in this regard.

However, this was not the case as the company chose to follow the tune of most firms in stating that another quarter was needed for observation before any concrete projections for the post-coronavirus environment could be made. Now, it looks like it's highly likely for Tesla (NASDAQ:TSLA) to revise this estimate during its earnings report for the second quarter of 2020 – if we're to draw conclusions from vehicle data sourced by The Wall Street Journal (paywall).

The data is from research firm J.D. Power and it provides details about Tesla's performance in California and other American states. These figures reveal the extent of the damage done to consumer purchasing power following the recent epidemic, and given that electric vehicles rank quite low on the list of essential products needed to survive an epidemic unless the economic environment in the United States improves, it's entirely possible that this trends will either continue or show no signs of reversal.

The details reveal that in California, the company's vehicle registrations during the months of April and May fell by 37% or nearly two-fifths, indicating a virus-weary populace. Data from Dominion's cross-sell report also reveals a similar trend, with the firm reporting that registrations fell 16% year-over-year in April by standing in at 6,260 new vehicles registered and this amount dropped by roughly 76% in the previous month.

Figures for 24 states' vehicle registrations in the same months show that a total of 14,151 Teslas were registered, with this figure demonstrating a 33% year-over-year drop. Tesla did however fare better than other automakers as registrations for the automobile industry as a whole fell by 43% during the two months. 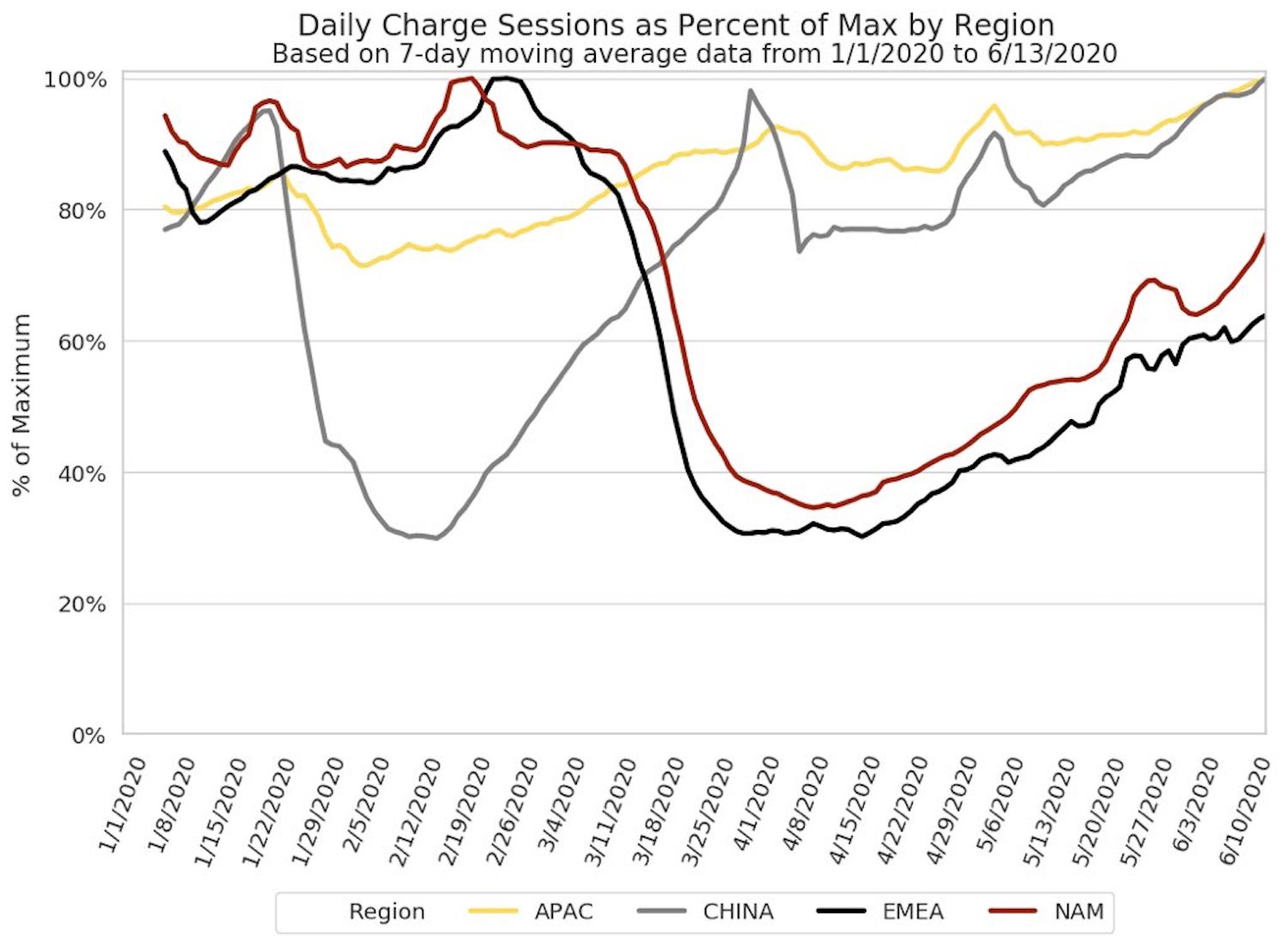 Vehicle registration statistics for the 24 American states cement the fact that Tesla needs to turn its attention to the East if it's to have any chance of maintaining positive consumer momentum. Data shared by the Chinese Automotive Information Net (CAIN) on Monday revealed that in May, Tesla registrations in the country reached a record high of 11,364 vehicles. The reason today's data from Dominion reasserts China's importance for the electric vehicle manufacturer headquartered in Palo Alto is the simple fact that the Chinese registrations for May alone are roughly 80% of the American registrations for two months.

While it's true that the data shared by Dominion for the American registrations is for less than half of total states in the U.S., the research firm believes that the states represent 65% of the American automotive market. Extrapolating this to arrive at an arbitrary figure of 21,000 U.S. registrations in April and May shows that China's potential is significant for Tesla, particularly since the country is on a stronger path to economic and consumer recovery than the United States at this point in time.

Finally, the significant drops revealed today make it all but certain that Tesla should revise its vehicle delivery estimates for the current year. For if it doesn't, then in the likely scenario that it misses the 500,000 target, Tesla will have effectively isolated investors at a time when capital in the market is scarce. Naturally, this gives everyone ample reasons to look forward to the company's earnings results for the second quarter of 2020.