It has been officially confirmed by Telus that the new HTC Desire will be available in Canada, Although the launch date and price have not been confirmed. The Andriod phone is “only from Telus”, so Rogers and Bell will  not get the smartphone. 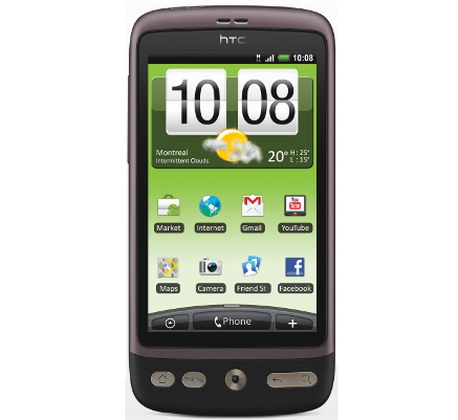 The phone is said to run on Android 2.1 but an Android 2.2 Froyo has been promised.