Telltale Games: Nintendo Switch Is A ‘Perfect Match’ for The Studio 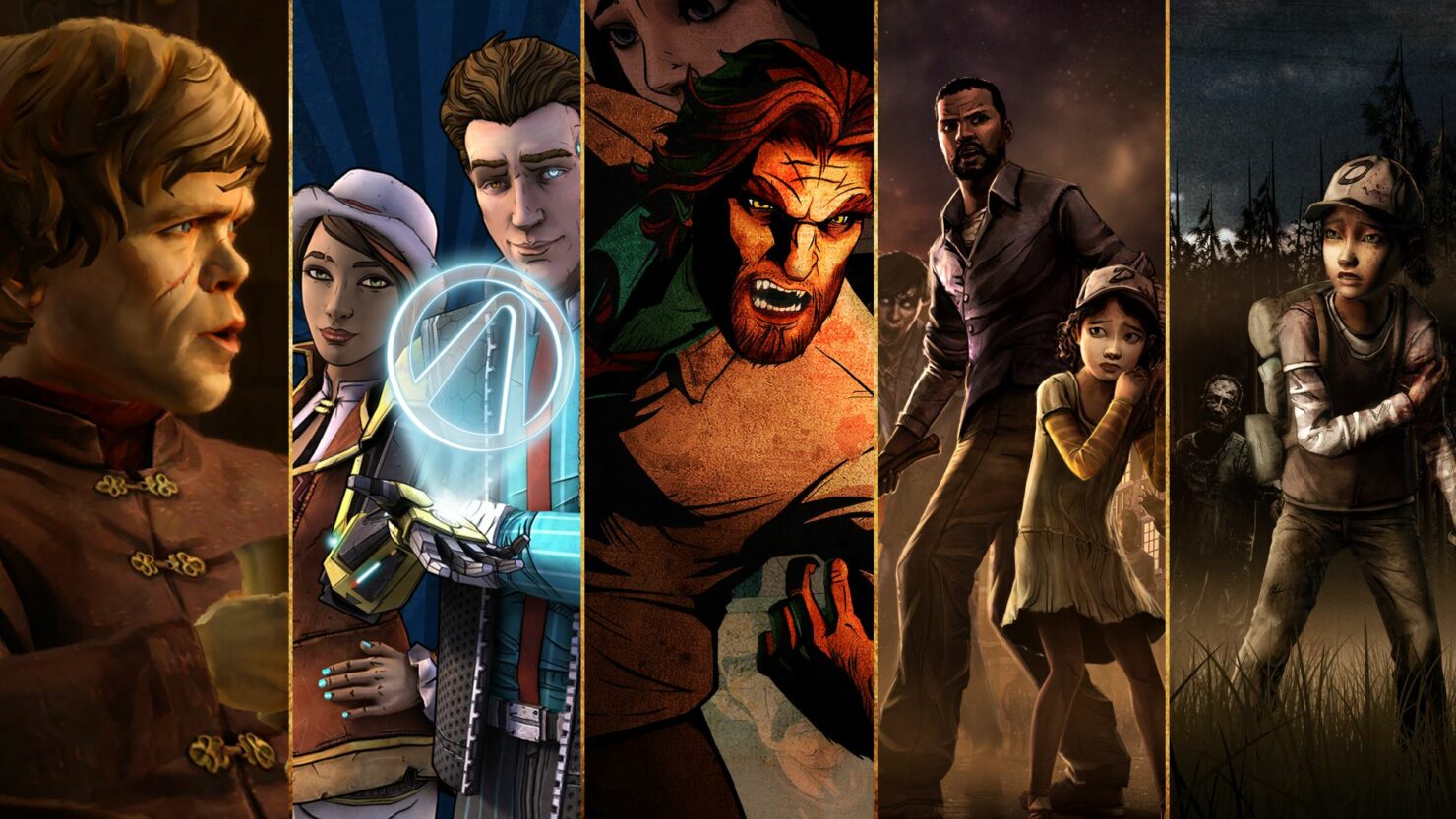 As you already know, Telltale Games is preparing many of its projects that will arrive soon on Nintendo Switch. Recently, the company opened jobs to hire specialists who knew the standards of Nintendo and can work with its console. Job Stauffer, the head of the communication of the studio, spoke on the subject recently and said that his entire team is really excited about Switch.

The studio is also planning to launch even more of its games on this platform. "The next game you'll see [on Switch] after Minecraft may very well be the first season of Batman, as it's still fresh in the studio right now, and we expect to follow it up soon with other titles like Guardians of the Galaxy and Minecraft: Story Mode – Season Two," Stauffer added.

"We're looking backwards and forwards [in our portfolio] and we're really excited about the Switch. To say we're steering away from other content because the audience isn't there isn't true. Looking at The Walking Dead, for instance, I don't think we're in as much of a rush right now, because looking into earlier seasons might require some additional effort to bring our content up to speed and up to Nintendo's standards," Stauffer further stated.

Also, the executive said that any of its series will come to Switch. For this, the company will analyze some tentative projects: "No series is out of the question for us to bring to Switch. We'll be examining everything and hopefully making a lot of fans happy. Plain and simple, the Nintendo Switch is a perfect match for Telltale. [Development has been] seamless and perfectly suited to everything that we do," Stauffer concluded.

Among the confirmed titles of the studio, there is Batman: The Telltale Series, which will include the first full season. It's also likely that Guardians of the Galaxy will debut on Switch in the future.