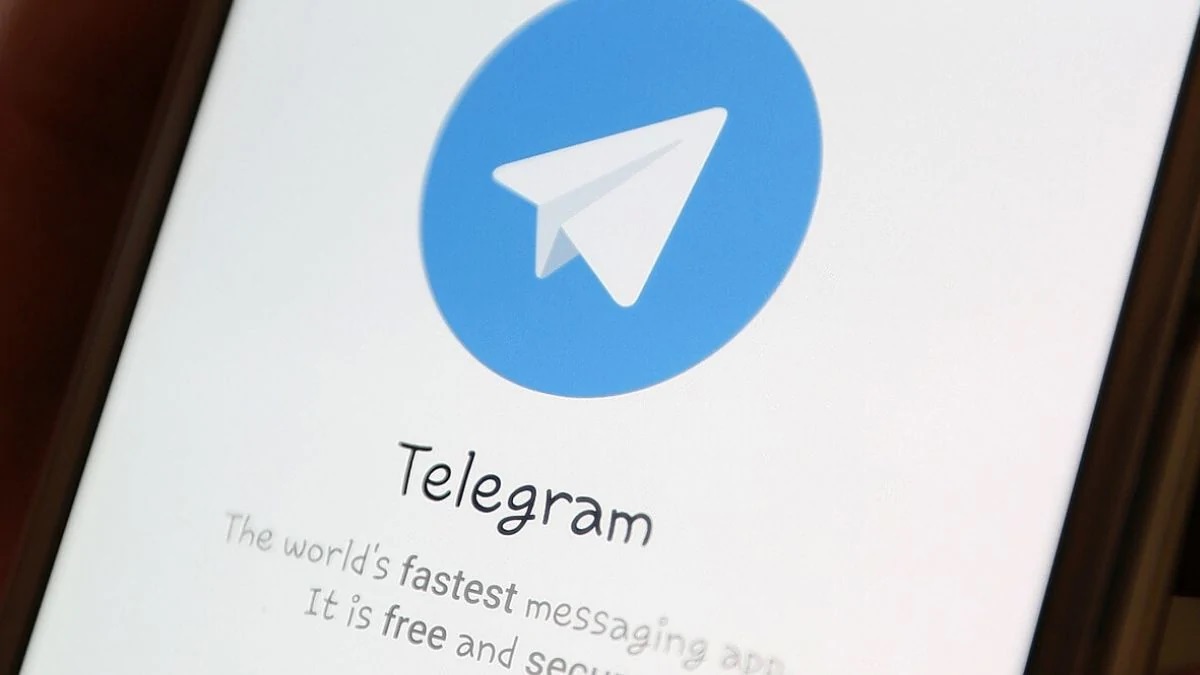 Telegram’s founder Paul Durov did not have the most pleasant things to say about iPhones, even though Apple sells millions of them each year. Apparently, Durov believes Apple users are ‘Digital Slaves’, while also commenting that iOS running on these devices is stuck in the ‘Middle Ages’.

Writing on a public Telegram channel, Durov attempted to call out Apple for selling ludicrously priced hardware to customers.

“Apple is very efficient at pursuing their business model, which is based on selling overpriced, obsolete hardware to customers locked in their ecosystem. Every time I have to use an iPhone to test our iOS app I feel like I'm thrown back into the Middle Ages. The iPhone's 60Hz displays can't compete with the 120Hz displays of modern Android phones that support much smoother animations.”

The Telegram founder also says that Apple only lets you install apps via the App Store, implying that users are locked in the platform.

“You are only allowed to use apps that Apple lets you install via their App Store, and you can only use Apple's iCloud to natively back up your data.”

He also states that the worst part of Apple technology is not selling ‘clunkier devices or outdated hardware,’ but that iPhone users are ‘Digital Slaves to Apple’.

He did forget to mention Apple’s long-term support for iPhones when it comes to software updates and the impressive performance they bring to the table. Most notably, the M1 iPad Pro, which is significantly thinner than the most powerful notebooks, can outperform these bulky machines while being extremely portable, lightweight, and deliver more battery life in return.

Telegram is one of the top messaging apps that provide end-to-end encryption and is similar to Signal. It has more than 500 million active users globally. It recently saw a rise in users due to Facebook and WhatsApp’s new privacy policy changes, after which users were looking for an alternative messaging platform. While Telegram might be a terrific app for the right user, Durov might want to backtrack on his statements. We strongly believe that iOS and Android have their strengths and weaknesses and that both platforms can co-exist in this world.