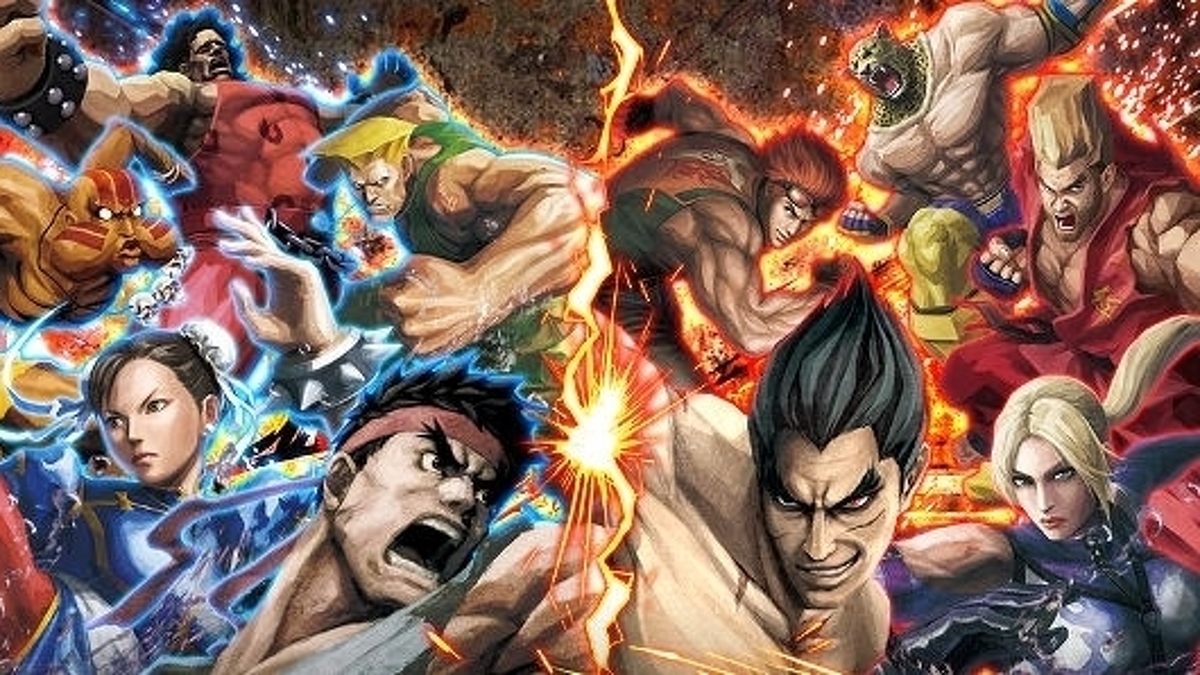 Tekken X Street Fighter hasn't been officially cancelled, although the project is still on hold indefinitely due to a variety of reasons.

Following the latest episode of the Harada's Bar podcast, where Tekken series creator Katsuhiro Harada seemingly confirmed that the crossover fighting game has been officially cancelled, the developer posted a clarification, saying that the game has not been cancelled. The misinformation has been due to an incorrect translation, as Harada himself highlighted.

Contracts with artists and collaborators outside of development are subject to terms and conditions, including duration, so we do not own the rights to them indefinitely.
So, this one has been put in storage for now.

You can see that the original Japanese and the English subtitles give a very different impression (so people who can hear Japanese are not particularly interested in this topic thing).

In any case, the status is not much different from the status I told you about before. Well, the fact that the status has not changed is not a nice thing for us and for you.

Despite the situation not being much different from the past few years, Katsuhiro Harada still hopes to resume the development of Tekken X Street Fighter if the opportunity arises. As both Bandai Namco and Capcom would have to be involved, however, this opportunity may not come for a very long time.