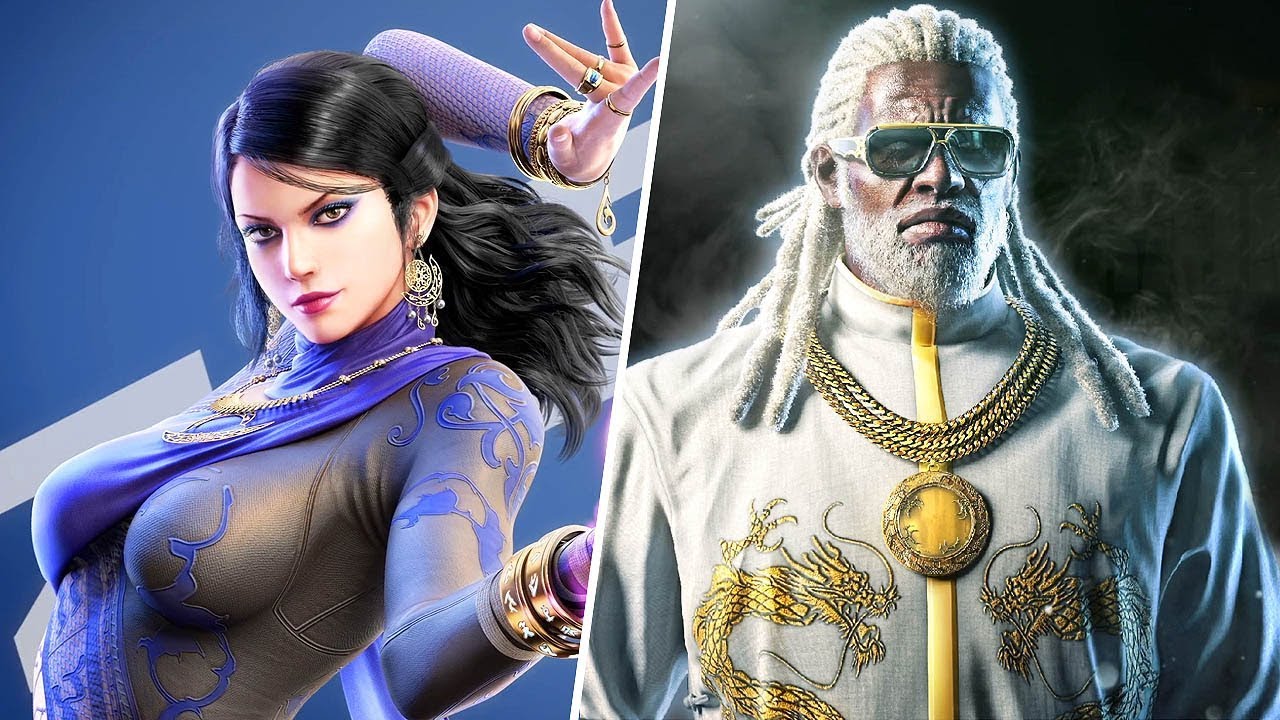 Following the Tekken 7 Grand Finals at EVO, series creator Katsuhiro Harada confirmed that a third season of DLC characters is in the works. The first two have also been revealed: veteran fighter Zafina and brand new character Leroy Smith. The former will be released next month, while Leroy will be released this Winter.

A new trailer has also been released, showcasing everything that is coming to the game in the future. You can find it below.

TEKKEN 7 Season Pass 3 is happening! Zafina, the spiritual warrior, will return in September along with a new original character, Leroy Smith who will debut winter 2019.

Tekken 7 is one of the best entries in the series and one of the best fighting games ever. The excellent gameplay mechanics and the continued support is also making the game incredibly successful.

What else is there to say? Tekken is back, and with its seventh installment has created one of the very best competitive fighters on modern consoles. Whether you’re a noob that wants to button mash against friends or a fighting game pro, the game is worth it. Just don’t expect the story mode to be anything more than a short diversion.

Tekken 7 is now available on PC, PlayStation 4 and Xbox One in all regions.