Tech Suffer Large Sell-Off, NASDAQ Drops By More Than a Percent – AMD Still in the Green 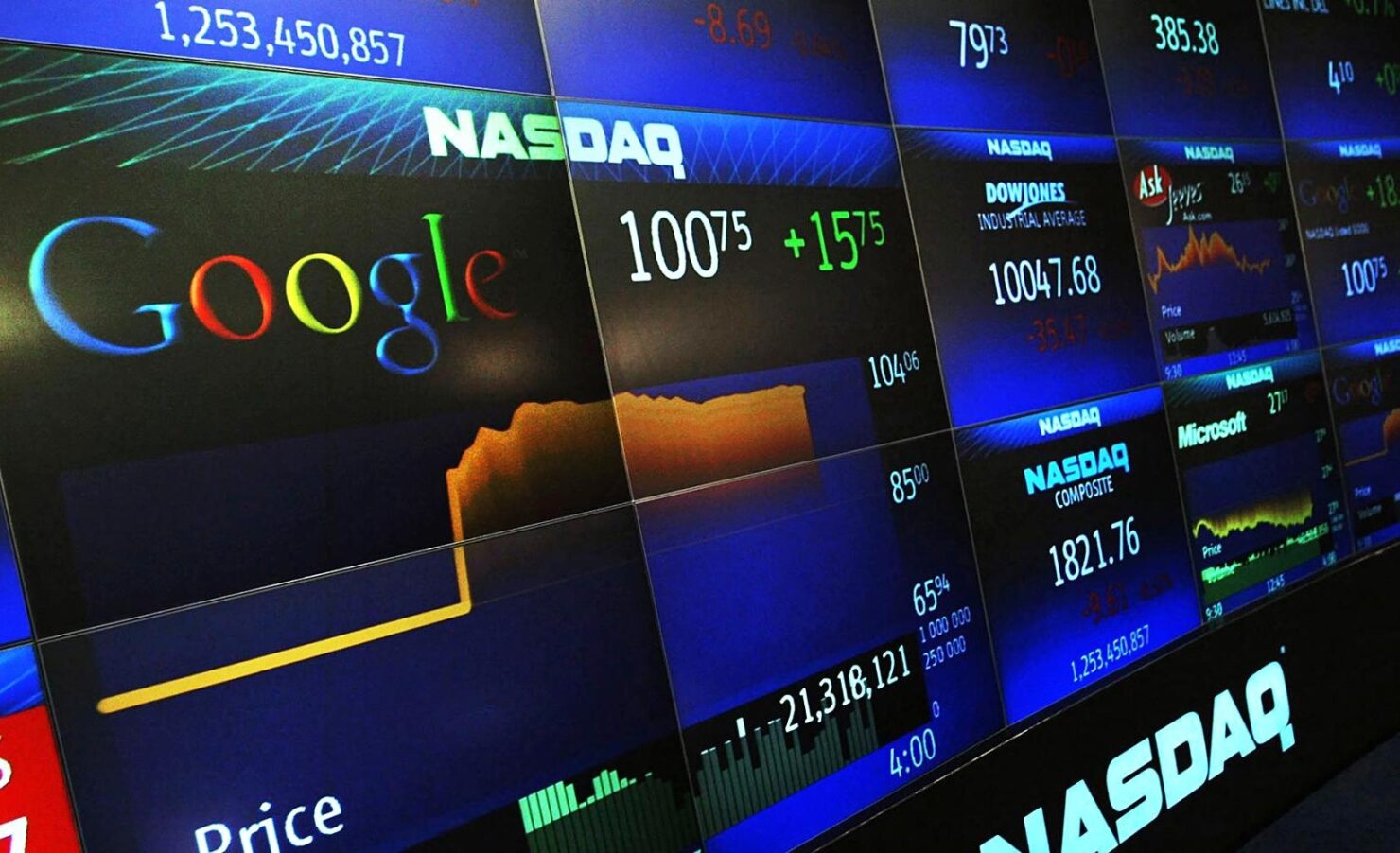 Today the NASDAQ plummeted by as much as a percent-and-a-half as several tech stocks all drop amid a large sell-off. Investors are getting anxious as the U.S. and Canada seem to be quagmired in trade negotiations that have stalled recently as the U.S. seeks to renegotiate several key provisions found in the North American Free Trade Agreement - NAFTA.

The NASDAQ Composite (INDEXNASDAQ:.IXIC) is a market capitalization-weighted index of over 3,000 stocks listed on the Nasdaq stock exchange. While the index spans a broad variety of industries, there is a focus on tech companies, especially as these companies in question have been seeing huge growth in market cap for quite some time.

Its no coincidence that today also saw Twitter (NYSE:TWTR) CEO Jack Dorsey and Facebook (NASDAQ:FB) COO Sheryl Sandberg both brought to the Senate Intelligence Committee to testify on the matter of online election meddling in terms of voters' getting influenced via abuse on social media platforms like Twitter and Facebook. In other words: The problem of Russian online meddling via fake accounts and trolls.

Tomorrow the Senate Intelligence Committee will hold an important hearing on the social media companies’ responses to foreign influence operations. @Jack will be there. @SherylSandberg will be there. Larry Page should be there, too. It’s not too late for @Google to step up.

Robert Pavlik is a top investment strategist at SlateStone Wealth. "When you have these corporate executives dragged to Congress, that makes the market more nervous... That's why you're seeing the market take more of a wait-and-see approach on these stocks."

Twitter is getting killed and is down four and a half percent as of this writing. Netflix, not to be left out, has plummeted by four percent.

Curiously despite the rest of the tech industry getting hammered, and while not a social media platform and firmly in the semiconductor sub-industry, AMD (NASDAQ:AMD) continues to shine. Prices are up another four percent and is up over 15 percent from just a week ago.