Over the weekend leaders from the United States and the Peoples Republic of China, among others, met to at the G-20 Summit in Japan. U.S. President Donald Trump met with President Xi Jinping of China and the overriding priority at hand was the trade war between the two economic giants, and more specifically, how to find a way forward. Tech stocks with exposure to China boomed as a result.

Trump: Trade negotiations are back on the table and no further Tariffs. Huawei ban lifted 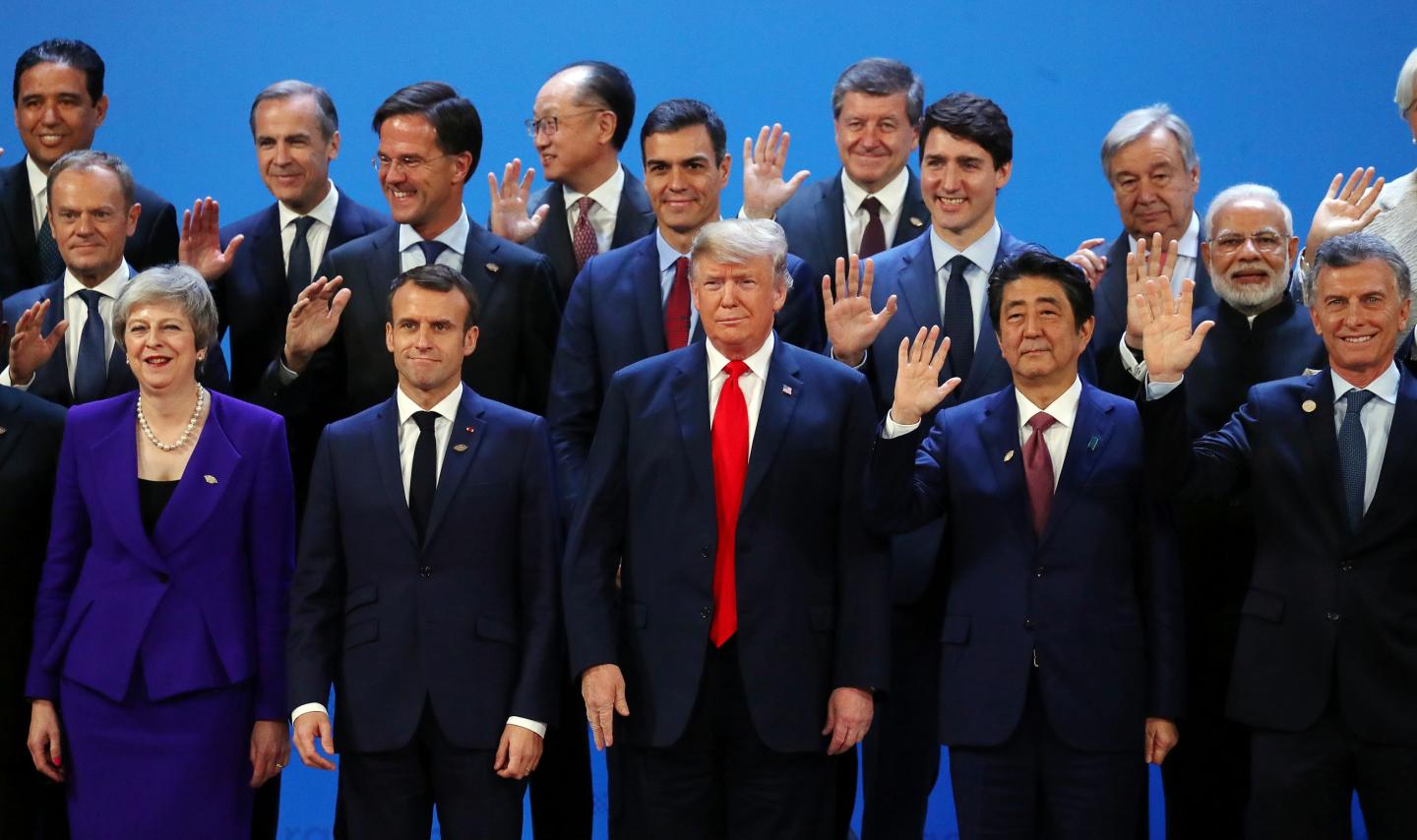 Trump and Xi sat down and the outcome of the meeting was much more positive than many had dared hoped for. The U.S. will not enact any further tariffs as of now, which means the ~$300B of Chinese imports that have been discussed as potentially receiving increased tariffs will be safe for the moment.

Perhaps most importantly: Huawei can breathe a sigh of relief as the ban on U.S. companies selling components to Huawei is getting lifted. Huawei is a major purchaser of many parts and services from American companies including the likes of Intel, NVIDIA, and Microsoft.

We actually wrote on a specific case, that of Broadcom, which forecasted a loss of $2 billion dollars in lost sales this year alone due to the Huawei ban.

Many companies took hits to their stock price as investors feared a loss of a major customer like Huawei, among untold numbers of other yet-to-be-banned Chinese customers, would impact their respective long term profitability.

Today chip and software stocks surged on the news of Huawei's ban getting lifted. Tech companies with sizeable exposure to Huawei and the greater situation with China were given some relief as their outlook greatly improved for the near term.

Broadcom (NASDAQ:AVGO), as pointed out earlier was especially exposed to the loss of Huawei's revenue stream, and it's shares soared by more than five percent today. Its not everyday a company can (re)add $2 billion to its yearly outlook with a simple announcement out of the White House!

Other direct suppliers to Huawei had good days as well. Intel (NASDAQ:INTC), NVIDIA (NASDAQ:NVDA), and Microsoft (NASDAQ:MSFT) all posted green days. Micron, who sells memory chips to Huawei, rose to $40.11 per share erasing most of its losses from the month before.

AMD joined in on the fray with a nearly 3 percent gain today. The company ended the day's session at $31.20, still shy of its 52-week high of $34.30. Telecom company Lumentum Holdings enjoyed a gain of two percent up on the day. In terms of gross market cap added today, Apple led the pack with a 1.8 percent gain to its share price which was good for an additional $16B in market capitalization.

Broadening our look, the S&P 500 hit an all-time high today, driven by the very strong performance from tech stocks.

Overall its very good news to see Trump and Xi inch towards resolving the trade dispute, but of course nothing of substance, other than the Huawei ban getting lifted came out of the meeting. We are still a very far ways off a permanent trade deal between the two countries, a deal that might escape the clutches of the current Trump administration and in fact, might never materialize at all.