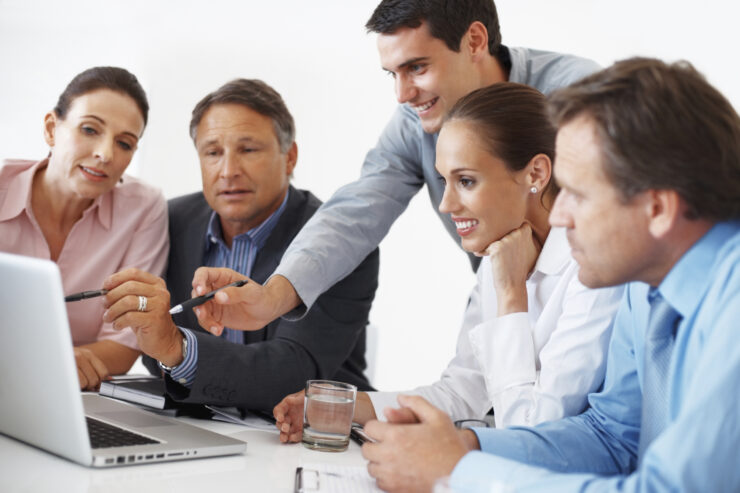 Job search platform Glassdoor wants to inquire about your job and how satisfied you are about it. On Tuesday, the site published Employees Choice Awards for the best places to work. Now these awards weren’t just decided by a panel of judges who determined which places had the best work environment, pay, benefits etc. but were based on more than 2.1 million anonymous company reviews. It’s not very surprising that yet again, tech companies have a major presence in this list. 20 of the 50 spots for best companies in the US were occupied by tech companies alone. So just imagine their importance.

Tech companies in the lead

Any guesses which companies occupied the top spots? Well, I am sure many of you have a pretty good idea which companies I am talking about as the title of the article already indicates. Coming in second place, just behind the management consulting firm ‘Bain & Company’ is none other than our favorite, Facebook. Google occupied spot no. 4 and World Wide Technology is at no. 5. Other major Silicon Valley giants in this list included Salesforce, SAP, LinkedIn, and Adobe.

According to Glassdoor’s community expert Scott Dobroski, there is a reason why these companies are of such importance. He said that the industry has had to improve its game over the years because the competition to attract the best talent in extremely tough and success of the companies lies in its workforce. He said, "While there is a war for talent as we know that's very fierce in many industries, it is especially fierce in technology.”

According to claims by the White House, there are approximately half a million open jobs in information and technology and if their forecasts are correct this number will double in the next 4 years. Unfortunately, however, there aren’t enough tech workers out there when the industry has extreme need for them. When an industry wants the best workers, they will automatically provide its employees with greater benefits in order to attract and retain them. This competition among industries and companies is the reason why you hear accounts of unconventional benefits being provided to employees, like free food, massages, nap pods, onsite yoga classes and even shuttles and other transport services.

These are benefits which people a generation ago would not even dream off. Twitter bought two 19th century log cabins in 2014 for its San Francisco office. Interesting? Wait for it. Facebook extended family leave to four months last year and in March Etsy said that it would offer employees 6 months leave! This is a very significant factor because the US is the only industrialized nation that doesn’t guarantee that the employees will receive paid family leaves.

Now when the demand is high and the supply of efficient tech workers is low and such huge benefits exist in this field, why wouldn’t you wish to work at such a place? The Tech companies worldwide are changing the way other businesses operate. The office environments, the benefits etc. provided by these companies are providing new management techniques and this may change the way businesses are being managed worldwide.

"We see other industries introducing longer paternity and maternity leaves and more flexible working schedules, and they're borrowing that from the technology playbook," Dobroski said. The list also provided other important insights. For example, Twitter was the top company to work for in 2014 but why has it fallen to no. 2 since then? There have been recent speculations over the sale of the company and that has affected the employee views on it. Despite this factor, it seems to be doing pretty good. "Internal and external events impact employee satisfaction," Dobroski said.

All these factors are extremely tempting and I think all tech enthusiasts reading this are thinking the same, "let’s all get jobs here." For those of you thinking on these lines, I have just one more thing to say, best of luck!