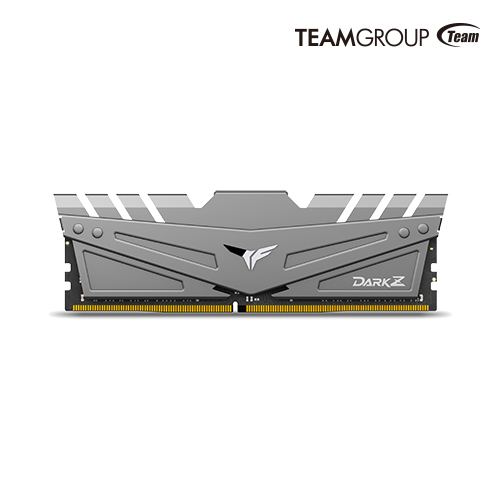 T-Force has brought it all out for Computex 2019. They brought all of the RGB as well with memory and SSDs. They also made their own RGB controller with an included light strip. Their products look amazing and ready to compete amongst the others in the market.

With creative thinking, T-FORCE XTREEM ARGB Gaming Memory is the first in the industry to feature full-screen independent light module technology. By researching optical principles and light characteristics, the specially designed Addressable RGB LED (Addressable RGB: A single LED capable of emitting colors independently and controlling speed) is used to allow players to change the colors of the RGB lighting freely. T-FORCE XTREEM ARGB is also the first in the industry to feature a full mirror screen.

The combination of a special sputtering process and full-screen independent light module technology is capable of directly penetrating and reflecting the optical aesthetics of surrounding products. The mirror design enhances the detail of the texture and innovatively embraces the futuristic aesthetics of gaming memory. The highest frequency of the T-FORCE XTREEM ARGB is up to DDR4 4800MHz, which is specially designed for gamers who wish to pursue ultimate performance. 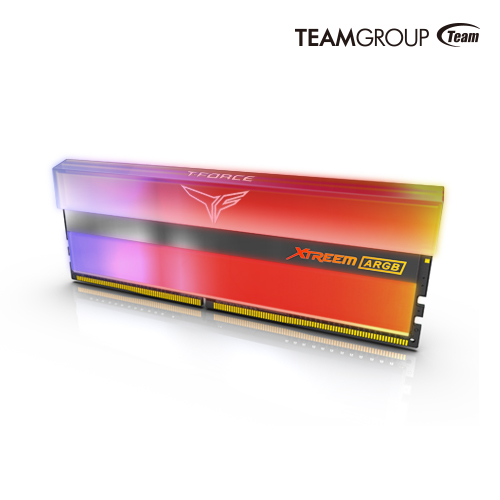 T-FORCE DARK Z Gaming Memory continues the concept of T-FORCE DARK armored knight. The sleek line design and the punch press process make the heat spreader simple yet brilliant while the outer unique rivet design can effectively stabilize and protect the main body. The improved airhole design at the top of the heat spreader can accelerate the speed of heat dissipation. It is formed by a punch press process with a one-piece 0.8mm thick alloy aluminum reinforced body structure.

The anodized metal painting can improve corrosion resistance. The electroforming T-FORCE logo design echoes with the powerful DARK Z Gaming Memory and the killer look of its armor. The aluminum alloy cooling module allows DARK Z to maintain the best working temperature and provides the most enjoyable gaming experience along with amazing performance. 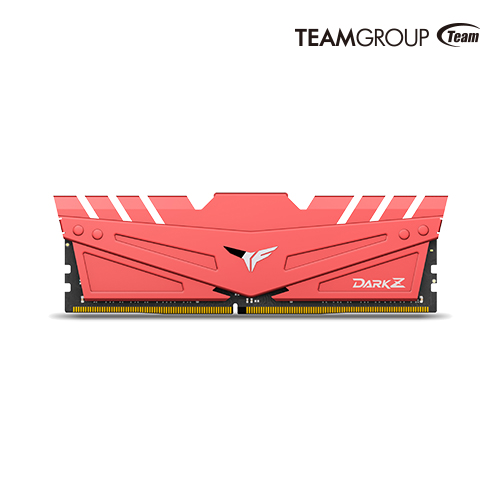 T-FORCE gaming memory has evolved once again in 2019, releasing the first Addressable RGB LED (Addressable RGB: A single LED capable of emitting colors independently and controlling speed) in the industry. T-FORCE DELTA Z ARGB and XCALIBUR ARGB both will be showcased at COMPUTEX 2019. Along with the magnificent and colorful lighting effects of previous models, the new T-FORCE gaming memory has a 12 level brightness control.

Now, even if the brightness is turned low, it will not affect the RGB color performance, which will allow for a more exact synchronization effect. Whether it is the motherboard manufacturer’s exclusive lighting effect control software or the T-FORCE BLITZ software, gamers will be able to change the brilliant colors as they like creating their own unique personal lighting effect.

T-FORCE CAPTAIN RGB Control Box is an exclusive gaming RGB environment controller developed according to the needs of gamers. The built-in lighting effect offers gamers a more complete and more diverse RGB lighting control solution. T-FORCE ARGB Addressable LED Strip is included in the box. The light strip has a magnetic design that can instantly attach onto a computer case’s metal surface. Every ARGB LED can be lit up independently. Gamers can also link them freely together to create a more personal gaming light feast unique in any lighting atmosphere. 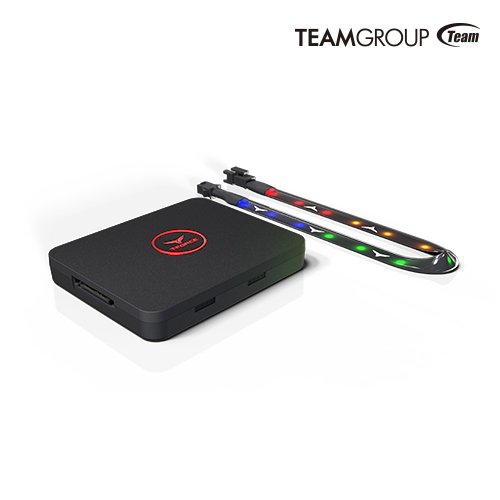 With the conjunction of the heat sink, the rolling and flowing effects of the water droplets can display the artistic combination of strength and beauty. The outstanding design of CARDEA Liquid M.2 PCIe SSD won COMPUTEX d&i awards 2019. Tested in the TEAMGROUP Laboratory, this product uses the self-circulation cooling effect of the water cooling module to lower the temperatures down about 10 degrees. 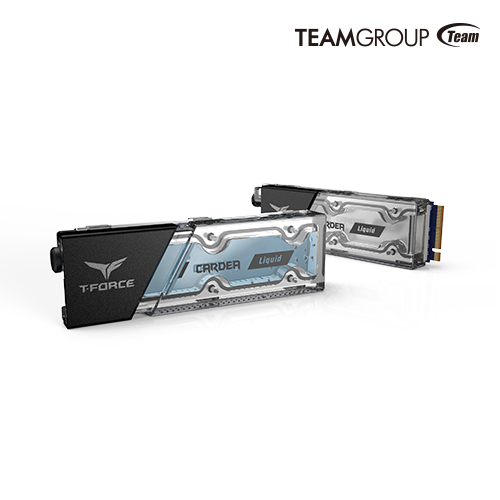 In addition, to bring this magnificent solid state drive to the next level, it can be connected with the motherboard to synchronize colors and lighting effects with other RGB devices. The advanced 3D NAND delivers up to 560 MB/s in reading speed and 510 MB/s in write speed and improves the efficiency and durability of the hard drive. T-FORCE DELTA MAX brings fantastic and wonderful lighting effects never before seen in the industry. It is definitely a great choice when it comes to RGB solid state drives. 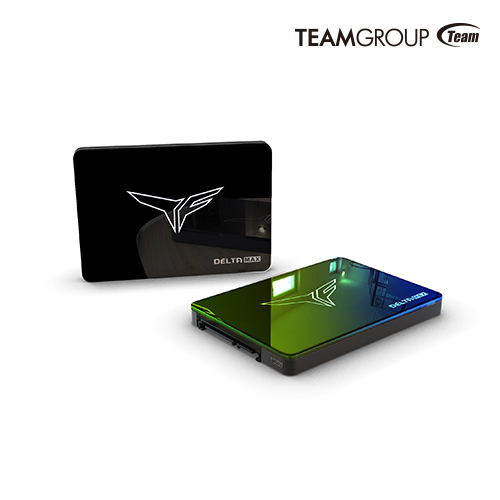 All of the products are on display at their booth. The pricing has not been announced, but they estimate that most of these products will be available in Q3 of 2019.