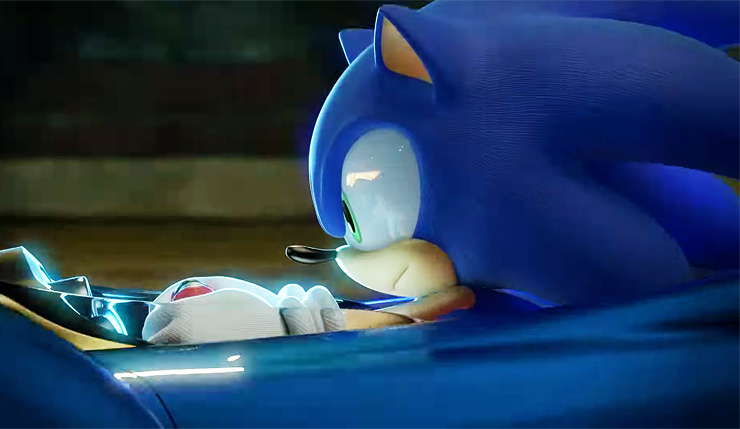 Team Sonic Racing has dropped a new trailer, and it looks like the game is coming together rather nicely. We get a look at some new tracks, all the game’s teams, vehicle customization, and more. You can check out trailer, below.

As I’ve mentioned before, it seems like the delay from holiday 2018 to May 2019 has done Team Sonic Racing some good. The game I played back at E3 2018 felt kind of sluggish and unimpressive, but the game is looking pretty, and properly speedy, in this latest trailer. Haven’t been keeping up with Team Sonic Racing? Here’s the game’s official description:

Developed by Sumo Digital, Team Sonic Racing is the ultimate arcade and fast-paced competitive style racing experience, featuring your favorite characters and environments from across the Sonic Universe. Race together and win together in online multiplayer or local co-op mode in dynamic teams of three and utilize deep vehicle customization features to dash across the finish line.

Team Sonic Racing peels onto PC, Xbox One, PS4, and Nintendo Switch on May 21.