Retailer Target has posted their Black Friday deals today, and some seem only available if you order them today. 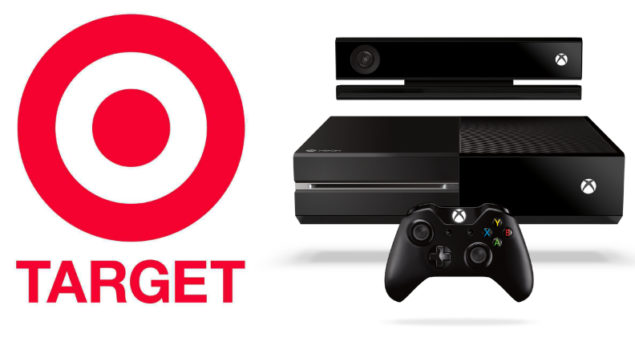 Some of the deals are only available today, these so called 'preview deals' include the Xbox One Gears Of War Bundle for $ 299.099, and comes with a $60  gift card. 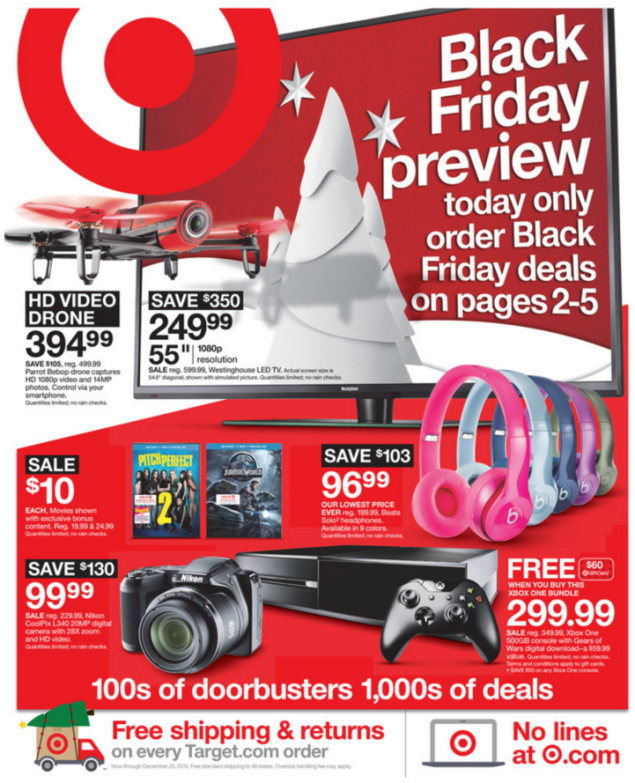 The Target leaflet isn't always working it seems, so I saved the pages so you'll be able to actually watch them. An alternate source can be found here.

The most interesting deals can be found in the software corner at Target, but also some deals on game accessories. It's unknown if these deals are multiplatform, or only apply to the version listed.

and several other titles.

And more (couldn't read them all)