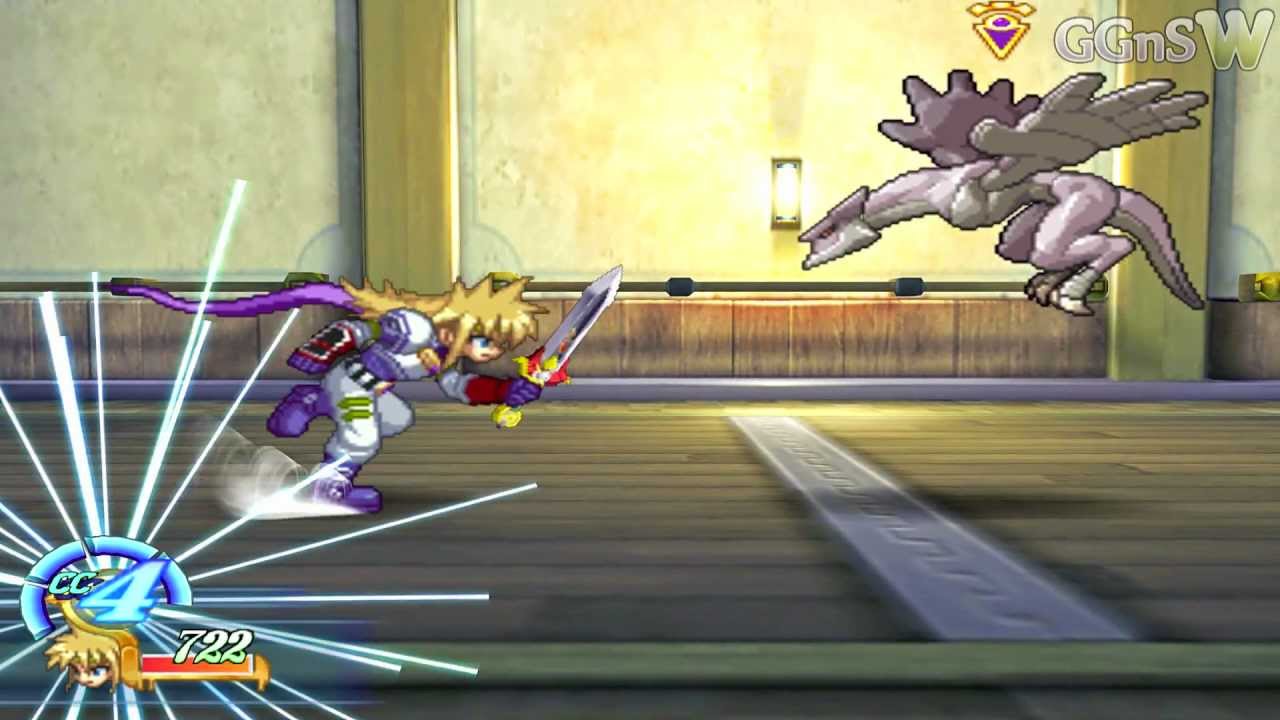 Tales Of Destiny: Director's Cut and Tales of Destiny 2 are among the entries in Bandai Namco's Tales series that never made it to the West, but soon enough, fans will be able to enjoy them in English.

A dedicated group of fans has banded together to launch the Lumina Destiny Project, which aims to fully translate both games into English. The team is currently focusing on the ToD 2 translation. The game isn't just getting translated into English, but also edited to offer a level of quality that is on par with that of an official release.

The Tales Of Destiny 2 English translation patch will also offer some additional options, such as full subtitles, skit indicators, and more. Work seems to been proceeding smoothly, as 75% of the game's text has been translated, and 20% of it edited.

While we don’t have a date to announce quite yet, we’re very excited to say that 75% of all text in the game (including what we added for those extra subtitles!) has been translated, and 20% of the overall text has been edited and proofread. Once we reach 100% completion of the editing and proofreading, we will have a closed beta playtest, to ensure the game is free of bugs, crashes, and typos. We’ll be sure to keep everyone updated on our progress. In the meantime, you can find many more preview images from the PSP build of the patch at the end of this post!

Once the ToD 2 translation makes more progress, the team will start focusing on the Tales Of Destiny: Director's Cut translation, which will also come with additional features like battle subtitles.

This means not only ensuring that all terminology and characters feel consistent between both games, but also implementing features to further enhance the experience—such as battle subs!