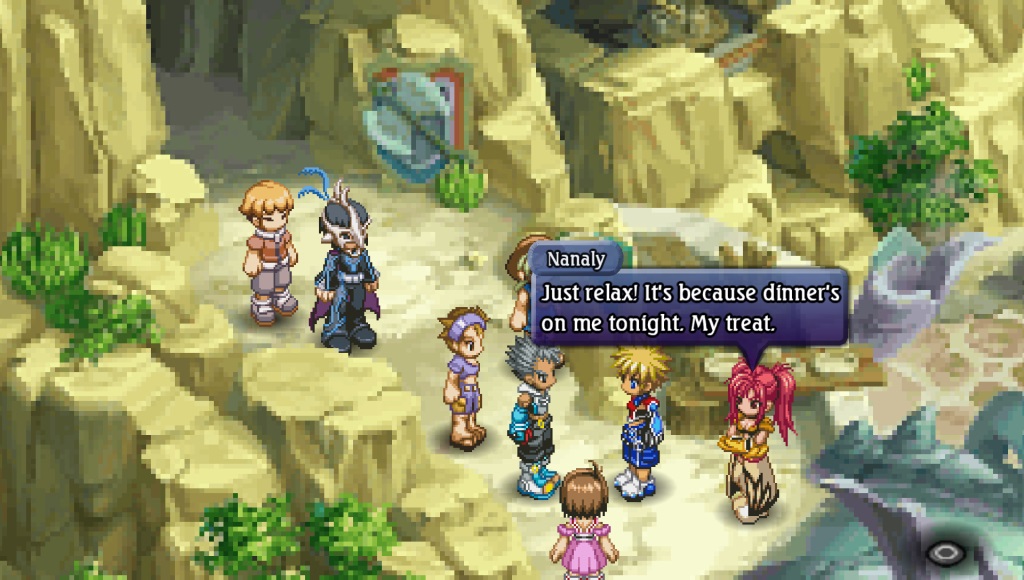 In a new post on the team's official website, it has been confirmed that the translation is fully done, and editing is 70% complete.

Now, you’re probably wondering what exactly this means and what comes next. It means that the first-pass translation for the game is complete—every bit of Japanese text in the game now exists in English, from menus, skits, and the main scenario script to minigames, cutscenes, and the quiz book. All of it. The next steps will involve the remainder of the editing that needs to be done for this text, reinsertion, and internal testing of the patched game itself. During this testing phase, we will be looking for bugs and remaining typographical errors as well as checking the translation in context.

The Lumina Tales also provided some additional information on the process that went into translating Tales of Destiny 2. You can find everything on the Lumina Tales website.

Tales of Destiny 2, not to be mistaken with Tales of Eternia, which launched in the West as Tales of Destiny 2, has been originally released back in 2022 on PlayStation 2, before getting ported to PlayStation Portable in 2007. The game, which was never brought to the West, is the direct sequel to Tales of Destiny, starring Stahn and Rutee's son Kyle as he travels the world together with a mysterious girl called Reala to save the world once again.