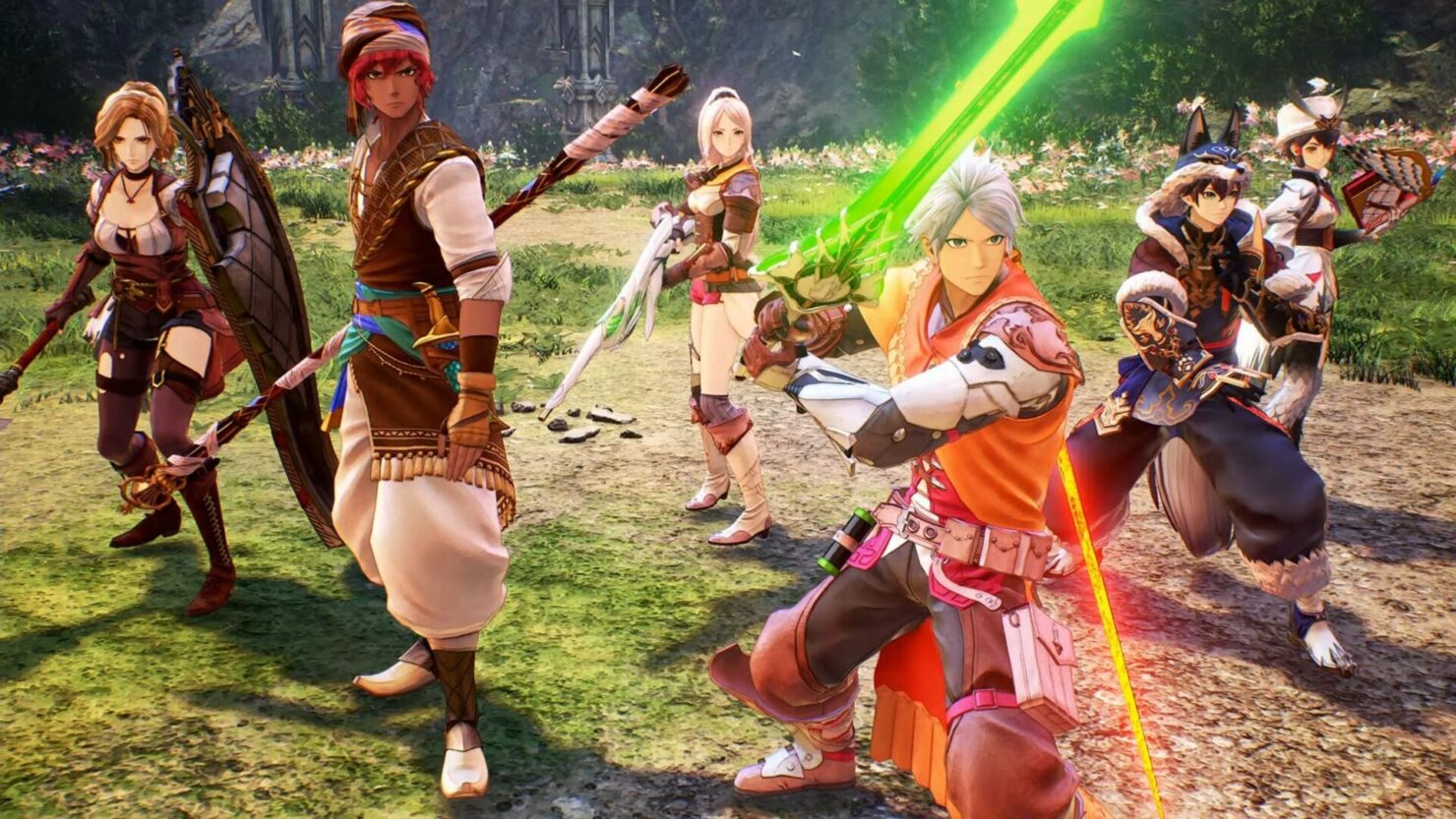 A new Tales of Arise trailer and new screenshots have been shared online today, showcasing bonus DLC costumes and more.

The new trailer, called The Spirit of Adventure, showcases many of the game's side activities, such as fishing, as well as the revamped skits, which will be fully animated for the first time in the series.
The new screenshots, which can be found right below the trailer below, showcase the additional costumes included in the game's special editions. These costumes will also be available for purchase separately after the game launches.

Join the party of heroes from all walks of life, embark on a life-changing quest to discover a world full of possibilities.

During today's live stream, which can be watched in its entirety below, brand producer Yusuke Tomizawa revealed some new information on Tales of Arise. The new entry in the series is apparently going to be as big as Tales of Berseria, and the release of a playable demo to the public is under consideration.

Tales of Arise launches on PC, PlayStation 5, PlayStation 4, Xbox Series X, Xbox Series S, and Xbox One on September 10th. Learn more about the next big JRPG from Bandai Namco by checking out our hands-on preview.