There was quite a bit of a controversy surrounding modding and GTA V when some rather interesting and game-altering mods made their way into the larger GTA V community. Those who used those particular mods were banned and some modifications were barred from being active while playing online, a very controversial move. 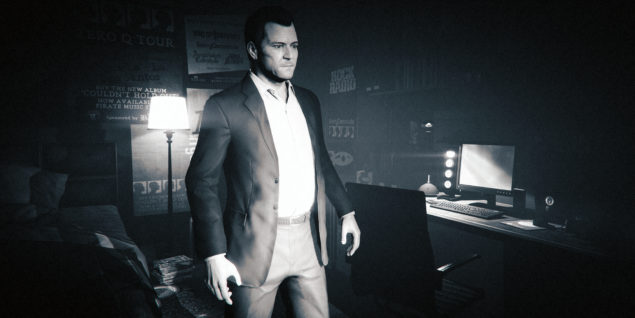 Publish a mod someone doesn't like? Watch out for a strange knock on the door then.

Take-Two Interactive, the parent company of Rockstar, apparently used some rather unorthodox methods when trying to deal with some of the more controversial (and popular among the community) of modders, specifically FiveM, as that modder as made us aware on Reddit.

Apparently they sent over private investigators to talk to the FiveM modders instead of the usual method of sending a legal cease and desist document. This can be served by private investigators, and has to in some areas of the world, but generally that's the end of such involvement. It was more than just a serving in this case.

“[They] handed me a phone with a person somewhere in the UK or US or whatever to ‘discuss how to cease my activities with regard to Grand Theft Auto, that ‘they know what happened before with Activision and want to not get the lawyers involved at this time’,”

The mod in questions is one that added an adhoc multiplayer client that didn't rely on any of Rockstars servers. This allowed users of mods to be able to use whatever mods they wanted without retribution or negative consequences. The problem is that this is potential infringement and a workaround that might not necessarily be legal. Though the legality is usually settled in civil court, not by people coming to your door and asking you to cease your activities.