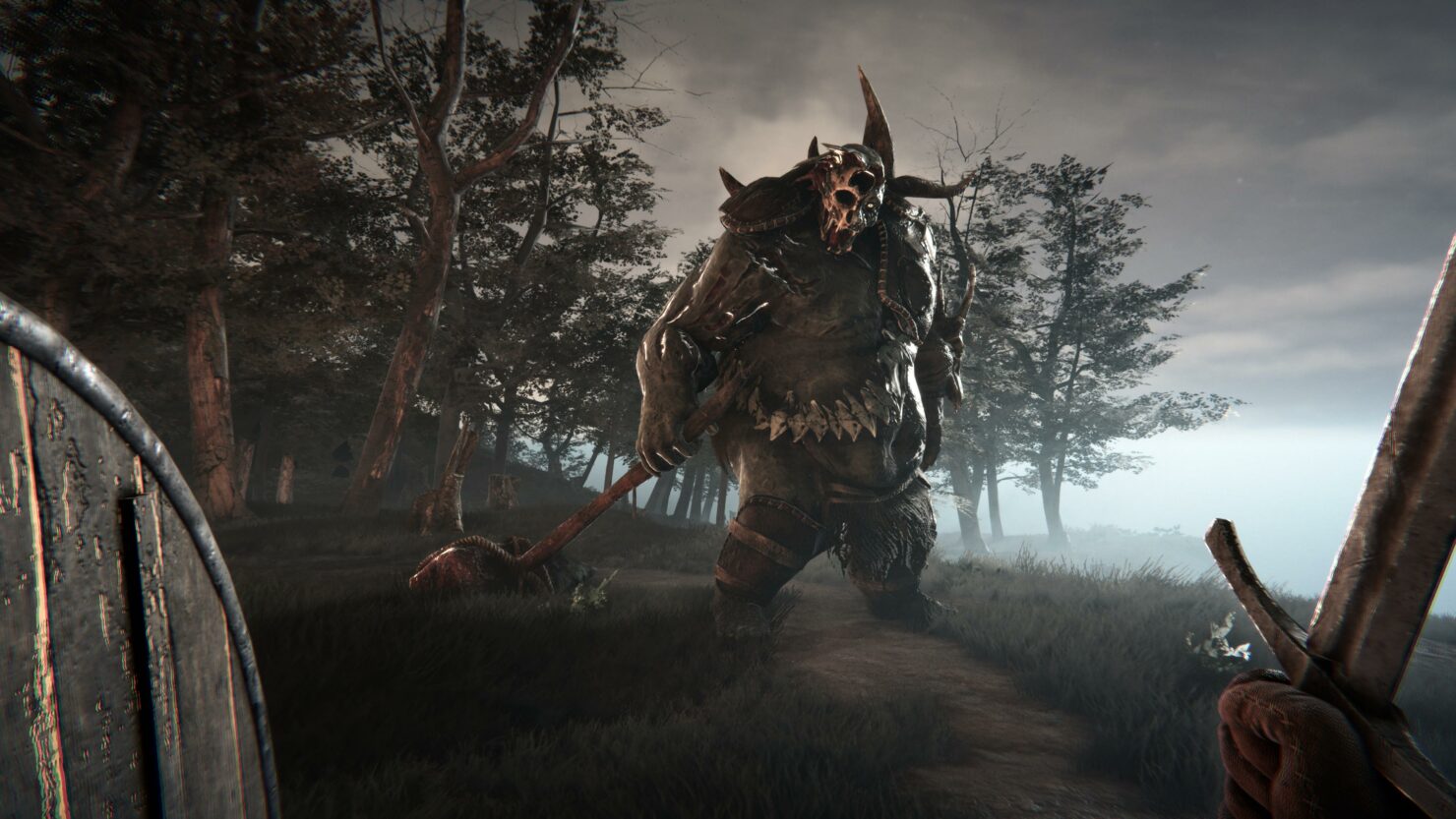 Awaken Realms Digital announced the open world roleplaying game Tainted Grail: The Fall of Avalon, an adaptation of the board game that became the biggest Kickstarter campaign in 2018 with over $6.2 million in pledges.

According to the studio, gamers can expect a world full of complex quests where the player's decisions matter and the choices are respected. The storyline of Tainted Grail: The Fall of Avalon will be dark, and players will have to balance the shades of gray. The game will be played in first-person view.

The world of Tainted Grail is a gritty, dark reimagination of Arthurian legends — an epic dark fantasy setting in which humans arrived at the cursed island of Avalon in search of paradise, only to find a hellish land tainted by the Wyrdness — a mysterious force warping the reality in a chaotic manner.

King Arthur is dead and all the myths and legends are falling – humans living at Avalon are desperately trying to find new ways of life and things to believe in. The plague of Red Death and the spreading of the Wyrdness are not helping. The time is running out and multiple factions have their own plan for the future of the island…

Tainted Grail: The Fall of Avalon is expected to enter early access on Steam in Q4 2022. Meanwhile, you could check out the previous adaptation made by Awaken Realms Digital, Tainted Grail: Conquest, though that one is a different (albeit very acclaimed, at least when considering user reviews) kind of game featuring deckbuilding and roguelike mechanics.