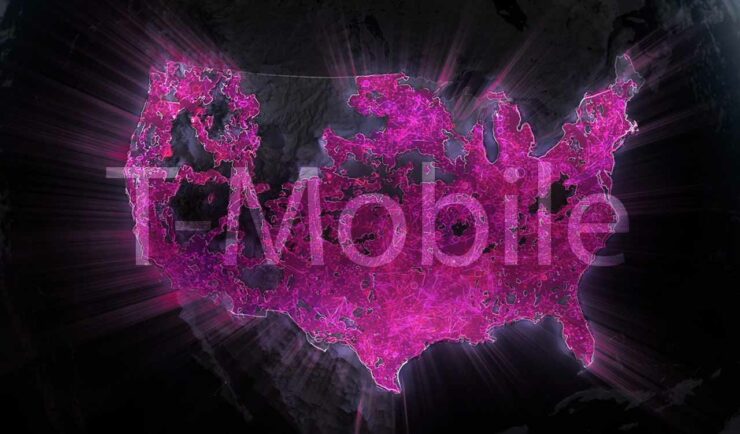 Recently all the noise, in regards to the U.S. telecom market, has been all about Huawei and the future of 5G deployment. Debates are raging back-and-forth on whether Huawei is a critical threat to U.S. dominance in wireless technology, and on both sides of the argument, there are meritable talking points. That entire conversation is about the backend of 5G networks and telecom equipment in general. However, T-Mobile (NASDAQ:TMUS) and its ambitions, aren't to be taken lightly.

When it comes to the commercial side of the telecom landscape, the T-Mobile and Sprint merger is easily the biggest shakeup that is (or isn't) coming to change things up. A potential merger of these large networks would have far-reaching implications on consumers and businesses, yet the deal is sitting in the hands of government officials and today they've added a new caveat to the deal. 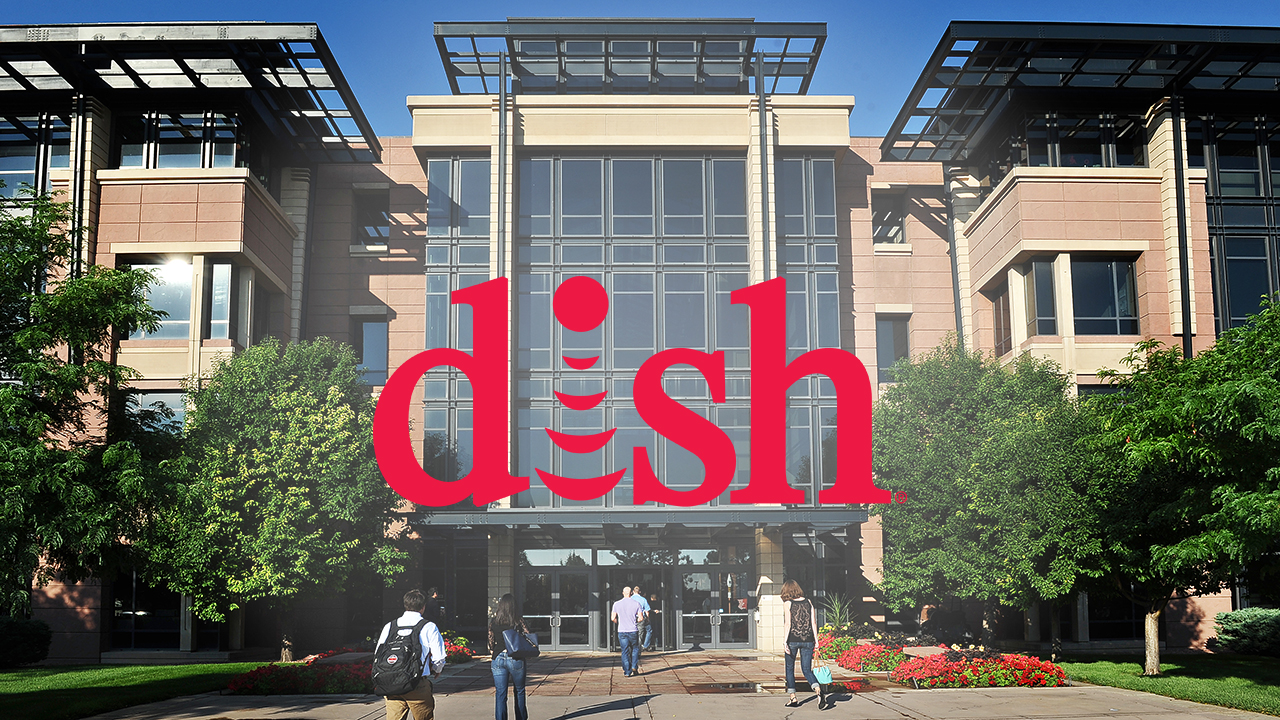 The U.S. Department of Justice has already asked T-Mobile to sell off other properties including swathes of its coveted wireless spectrum before the deal would be approved by regulators. U.S. lawmakers have argued that a fourth carrier is needed to ensure competition remains unhurt by a merger of the #3 (T-Mo)and #4 (Sprint) telecoms.

Dish, under the agreement, would receive "6 or 7 years" of full access to T-Mobile/Sprint's network as it would need several years to deploy its own network. Also as part of the deal, T-Mobile would hand over Boost Mobile to Dish.

One party especially happy with this news is Japan's SoftBank, who owns a $19 billion stake in Sprint and who stands to profit should the deal go through.

Of course, Sprint's stock has been bouncing wildly up and down with each bit of news. As the government publicly waivers back and forth, so too do shares of Sprint. Sprint NYSE:S) spiked today around 4-and-a-half percent after the story broke.