Switch Isn’t Getting Fallout 76 or Elder Scrolls Online, but the Next Wolfenstein Will Be There 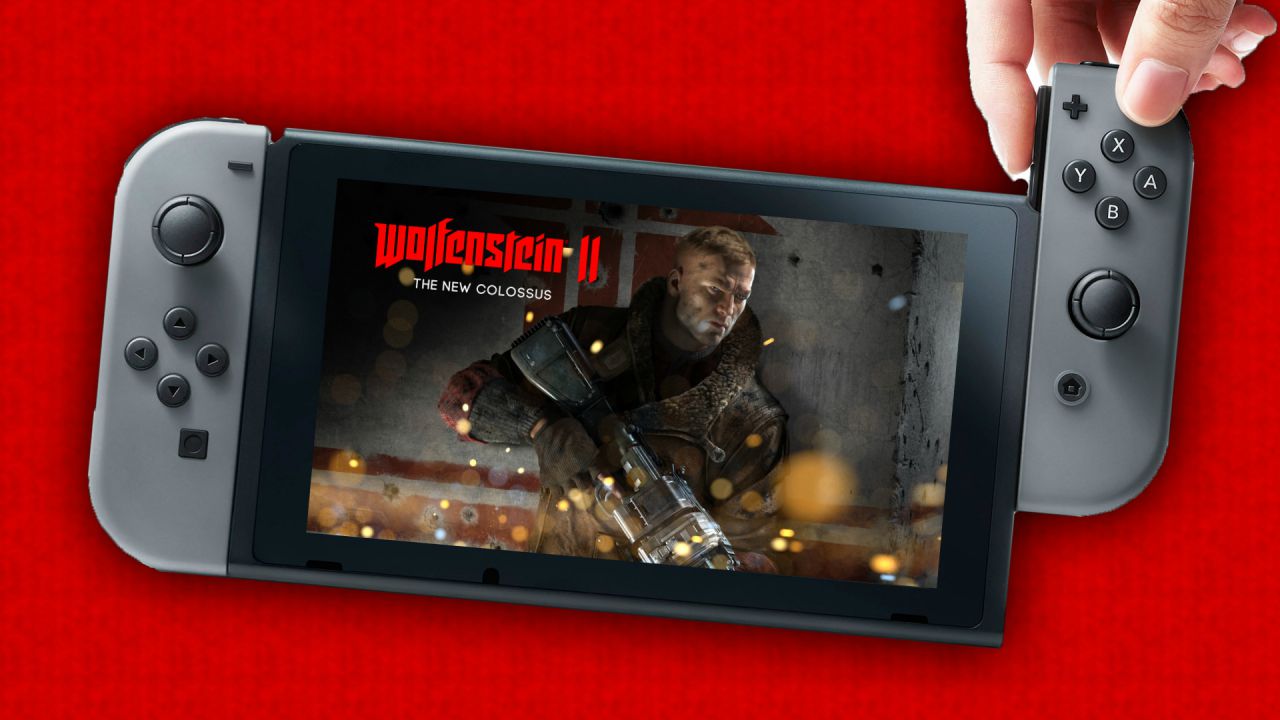 Even though Bethesda always evaluate the possibility of releasing its games on the Nintendo Switch, Fallout 76 won't make it. Speaking with Gamespot during PAX Australia, VP of Marketing and Communications Pete Hines said:

The Switch is something I can say with certainty that it's a part of every conversation with every dev we have now about what we're doing going forward because we consider it to be a viable platform. If the game will work on it, we want it to be on every platform possible. Fallout 76 is not because it just wasn't doable. But honestly, there is no game in development that we haven't had a conversation about [bringing it to Switch]. 'Does this work on the Switch, do you have a plan for the Switch?' It's not a mandate. Everything we do has to be developer-led, but it's something we want to make sure is on folks' radar.

I enjoy us being seen as the third-party leader in terms of supporting Switch. People go, 'Hey, you've got a lot more stuff [on Switch] than this publisher or that publisher.' That's what I want Bethesda to be known as. We're guys who will take some risks.

However, Hines announced during a panel that the next Wolfenstein game would indeed be on the Nintendo Switch. While he didn't provide more specifics, he should be talking about Wolfenstein Youngblood, which will feature a co-op campaign where players can play as one of the daughters of BJ Blazkowicz.

Also at PAX Australia, Gamespot talked with Zenimax Online founder and Elder Scrolls Online director Matt Firor who confirmed that the studio looked into the possibility of a port. Unfortunately, it's just not feasible from a technical standpoint.