The H240-X is a closed loop CPU liquid cooler by Swiftech. It's the bigger brother to Swiftech's successful H220-X unit. The H240-X improves on the H220-X by making use of a larger dual 140mm radiator, an upgrade from the dual 120mm on the H220-X. The cooler makes use of the same MCP30 pump and Apogee XL waterblock however. 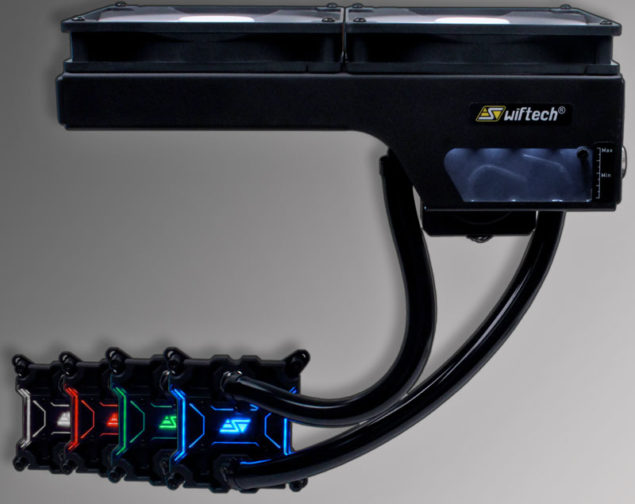 Thanks to the larger radiator surface, larger 140mm fans can be used for an even quieter operational noise level. Perhaps the most exciting feature of this cooler is the ability to expand the unit by adding more radiators and even a second reservoir to cool more than just the CPU. Making this unit an ideal starting point for users that wish expand their water cooling loop later on to include other components such as GPUs.

According to Swiftech the new unit will appeal to both casual and enthusiast users alike. Thanks to the broad set of features and fantastic performance it offers. 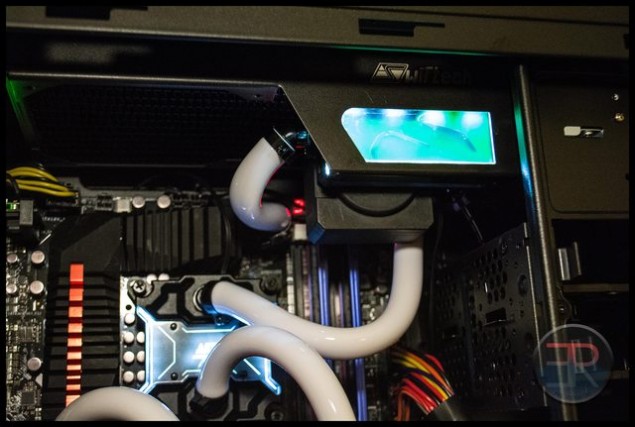