How to Survive 2 Available now on Playstation 4 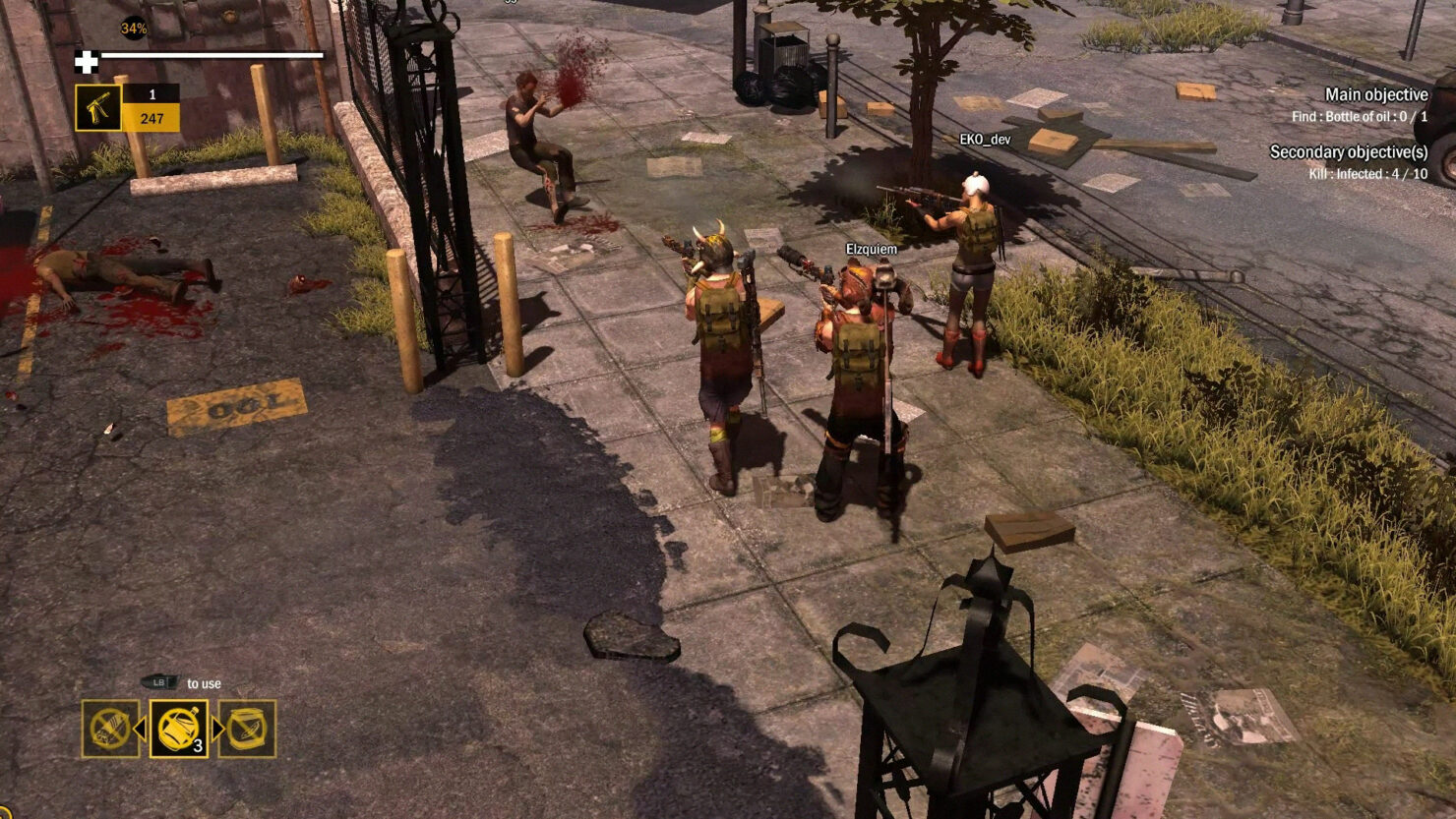 505 Games and Eko Software announced to that the zombie co-op survival game, How to Survive 2, is out now on PlayStation 4.

Players find themselves in a zombie-filled Louisana set 15 years after the events of the original How to Survive. You have to work with other survivors and scavenge for resources to craft tools, weapons, and build a base.

There's an online camp system where up to 16 players can join your camp and contribute to its development. Each character can be customized with the improved character editor.

The game itself will have you explore randomly generated areas where you can pick up quests from NPCs and take out zombies with your apocalypse buddies to work towards building an awesome base camp.

Here's a list of features PlayStation 4 users can jump into right off the bat:

How to Survive 2 is out now on PlayStation 4 and PC. It's also coming to Xbox One on February 13th.