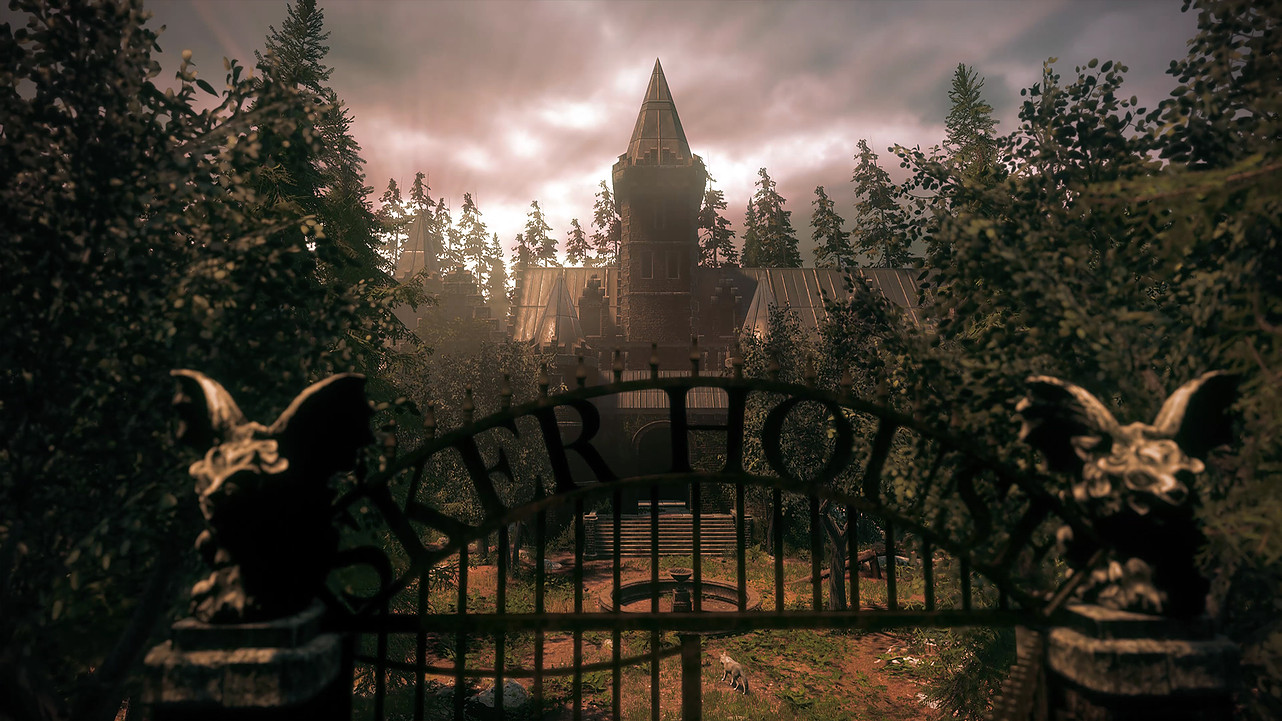 The first-person survival-horror game Maid of Sker will be released next month on PC and consoles.

Wales Interactive confirmed that the game will be released on PC via Steam, PlayStation 4 and Xbox One in June 2020. Maid of Sker will also hit the Nintendo Switch in October 2020.

Discover multiple story endings through exploration, a sound-based AI system and no-weapon survival tactics. Set in 1898 and inspired by the haunting Welsh tale of Elisabeth Williams, this is a story of a family empire driven by torture, slavery, piracy and a supernatural mystery that suffocates the grounds of the hotel.

Maid of Sker will feature a story inspired by Welsh folklore, realistic visuals, and a 3D sound-based AI system upon which many of the gameplay mechanics will be based.

Maid of Sker launches on PC, PlayStation 4, Xbox One in June. The game will release on Nintendo Switch later this year in October.