Surprisingly, TikTok was the Most Downloaded iOS app in Q4 of 2019 – Check out the Top 10

Surprisingly, the controversial video-sharing app TikTok was the most downloaded app on the App Store in the world in the last quarter of 2019. According to the analytics company, SensorTower, TikTok took the first spot as the most downloaded iOS app followed by YouTube, Instagram, WhatsApp, and Facebook. Let's dive in to see some more details on the subject.

TikTok and Call of Duty: Mobile Reigns Supreme as Most Downloaded Last Year

US Navy banned TikTok from being installed on smartphones issued by the government and labeled the app as a 'cybersecurity threat'. Even after the app being controversial, it still took the top spot last quarter as the most downloaded app.

Below is the list of the top 10 most downloaded apps in the United States.

YouTube was the most downloaded app in the first three quarters of 2019 and Disney+ and TikTok ended its streak. However, WhatsApp took the top post in Europe followed by TikTok, Instagram, YouTube and Google Maps. 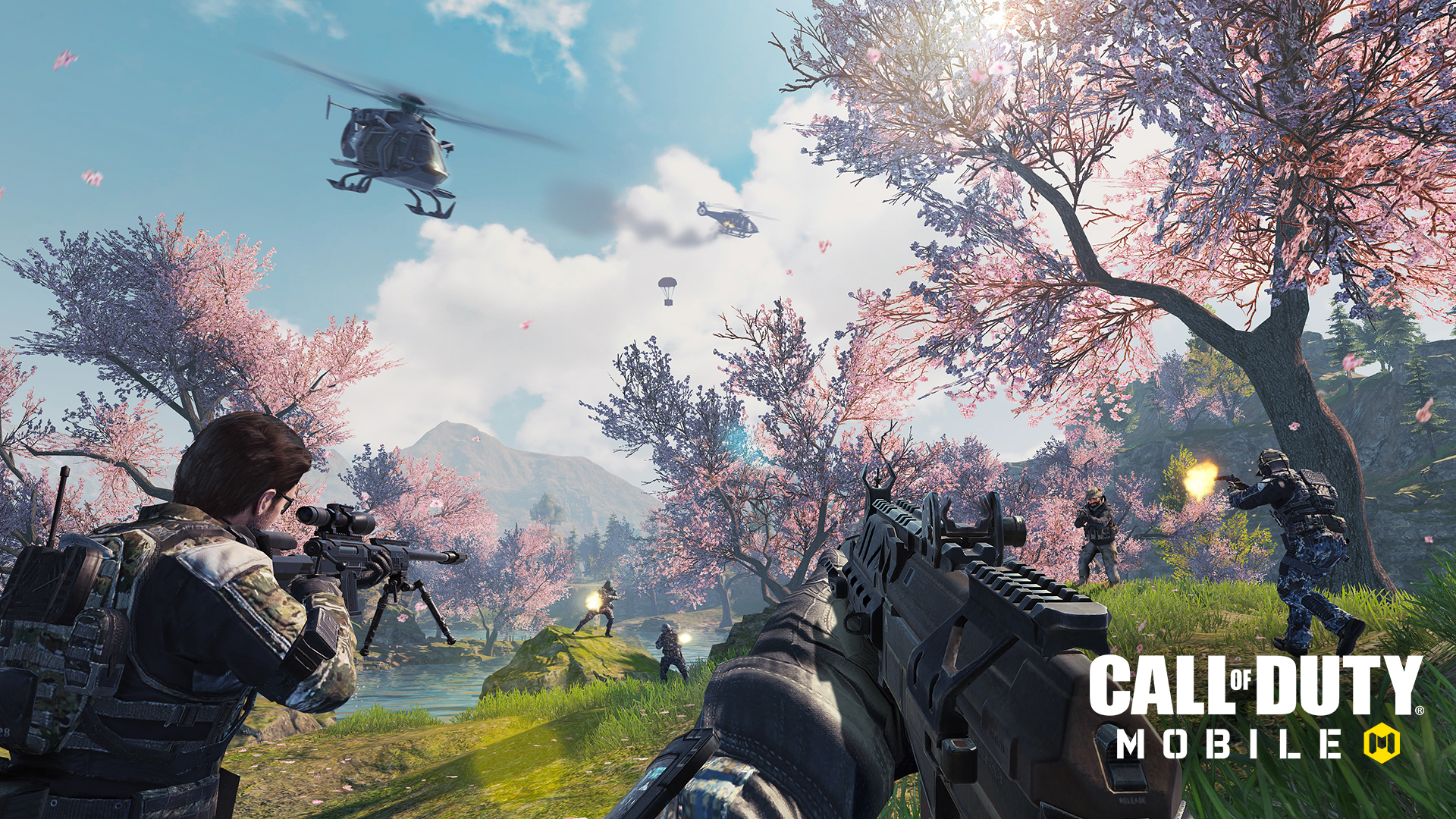 Other games to be part of the mix are Ink Inc, Mario Kart Tour, and Rescue Cut. The entire list of apps and games is quite fascinating. Check the entire report from SensorTower.

That's all for now, folks. What are your thoughts on the subject? Share your views on TikTok with us in the comments.