UberEats Is Introducing Surge Pricing In Select Cities Across The US 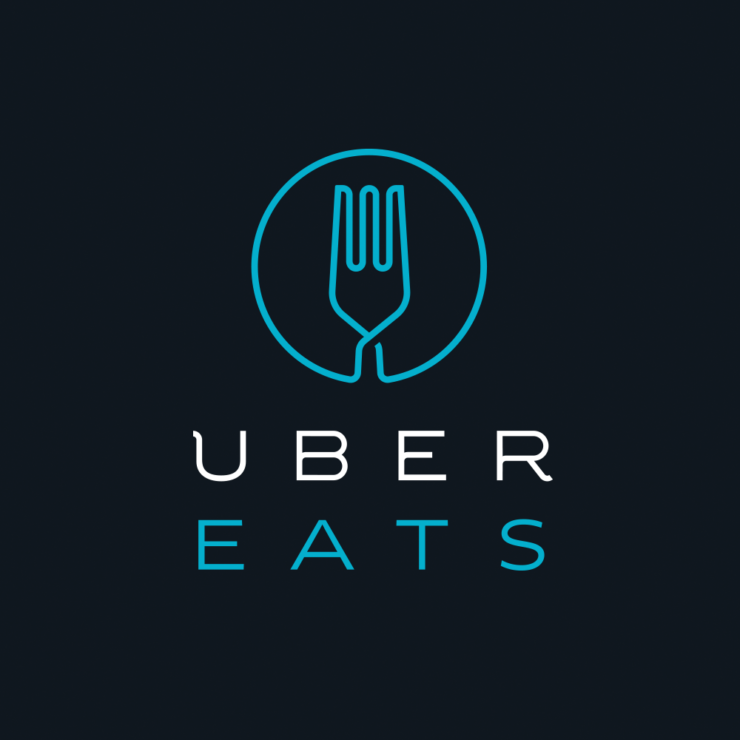 The food delivery service of the ride-hailing giant Uber, UberEats will be charging customers more from now onwards. Uber announced on Thursday that it will be applying some extra charges during peak hours. This means that they will charge more when the demand will be higher relative to the supply of the couriers. Customers of UberEats will now have to pay more to get their delivery on time, which means that surge pricing is now coming to the food delivery service of Uber. Recently, Careem- another ride hailing service introduced a similar concept where customers were charged a little higher when there were less cabs available according to demand.

According to the company, the different rates (surge pricing) at different times will appear just above the menu. It will also come as a separate line item when checking out and also on the order receipt.

“This way, [users will] still be able to order from the same variety of restaurants they love with fast delivery time,” Ben Dreier, UberEats product manager, writes in a blog post.

“The extra money from these orders goes toward financial incentives for delivery partners as well as our other operational costs,” Drier adds. “These partner incentives look at past patterns and aim to predict where and when there will be high demand and to encourage more people to get on the road in these locations.”

What needs to be addressed is customer satisfaction and happiness, UberEats needs to check whether its customers will still be as happy paying more for the same delivery that they got before for lower prices. With the high level of competition in the market for food delivery apps the ride-hailing giant really needs to be on its toes. The food delivery app market is extremely saturated and customers have a range of products to choose from, so they can easily switch to a cheaper delivery service if they wish.

According to the current plan, Phoenix, Houston,Dallas, DC, Miami and Atlanta are going to be among the first few cities to witness the new surge pricing. 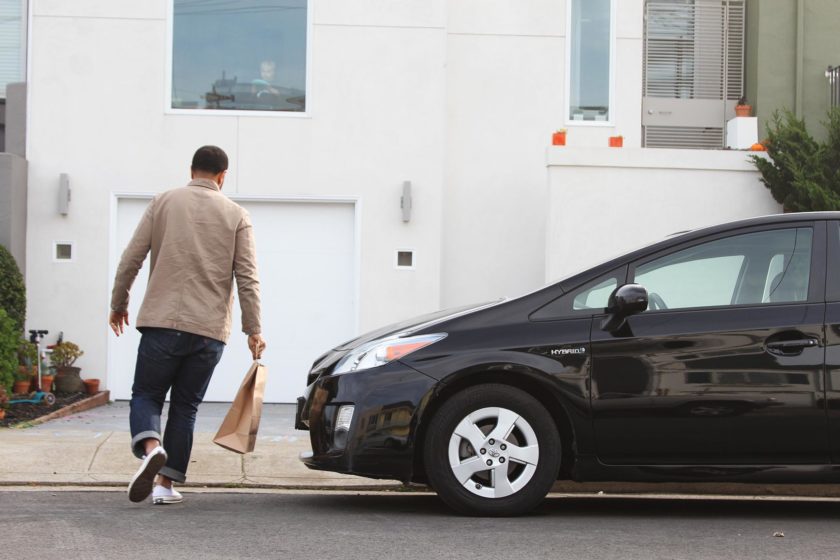 The company has not implemented such a strategy over its business model for the first time. Even in its ride hailing business sector, it has recently launched a newer version of its app that automatically changes the surge pricing with the upfront pricing concept. As per the company, the whole new process removes the inconvenience of calculating the ride cost every single time.