Despite Its High Price Tag, Surface Studio Ships Out Double the Number of Units

Microsoft’s Surface Studio was unveiled earlier this year for the starting price of $2,999, which would obviously force users to think twice regarding the purchase of an ‘all in one’ for such a high price tag. However, turns out that the machine has actually turned around the fortunes of the tech giant to a small degree because sources close to the matter have reported shipments that have exceeded expectations.

According to the statistics presented, fourth quarter shipments were estimated at 15,000 units mainly because the $2,999, $3,499 and $4,199 price tag are much higher compared to other machines out there. However, despite the monumental premium that you will be forced to pay to get your hands on a product like this, shipments of the Surface Studio might actually reach 30,000 units based on orders.

Microsoft has actually ordered 30,000 units to be shipped during the first quarter of 2017, and it also looks like some consumers will most likely want to switch to this machine because of what it brings to the table. While it may not tout a 5K resolution like the Retina iMac if you are able to do well in the component upgrading department, then improving the performance of the Surface Studio should be a breeze. According to a teardown video, it is relatively simple to upgrade the storage part of the Surface Studio, thus getting more performance out of the machine. 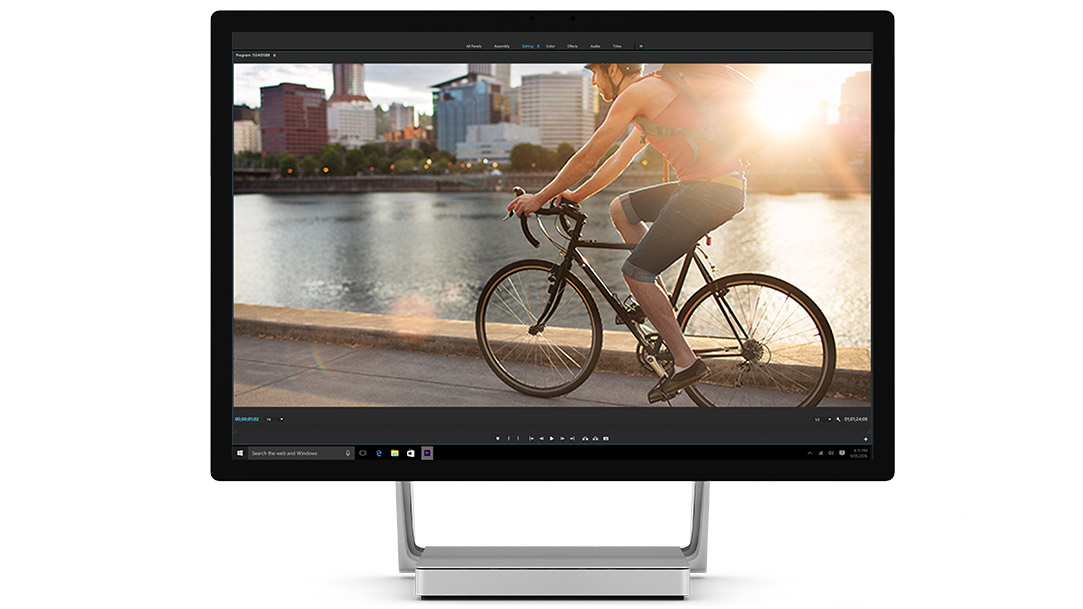 The only downgrade to owning it is that the base model comes with a GTX 960m GPU with the $2,999 base model. Even after you upgrade the Surface Studio with the best-performing hardware possible, you will still get a GTX 980m graphics chip, which is disappointing to see because NVIDIA has already given its GTX 1000 series of chips to be present in notebooks. Regardless, the success of the AIO still needs to be viewed of how Microsoft has delivered a unique product to the masses, even though a small percentage of users will actually have the use for it.