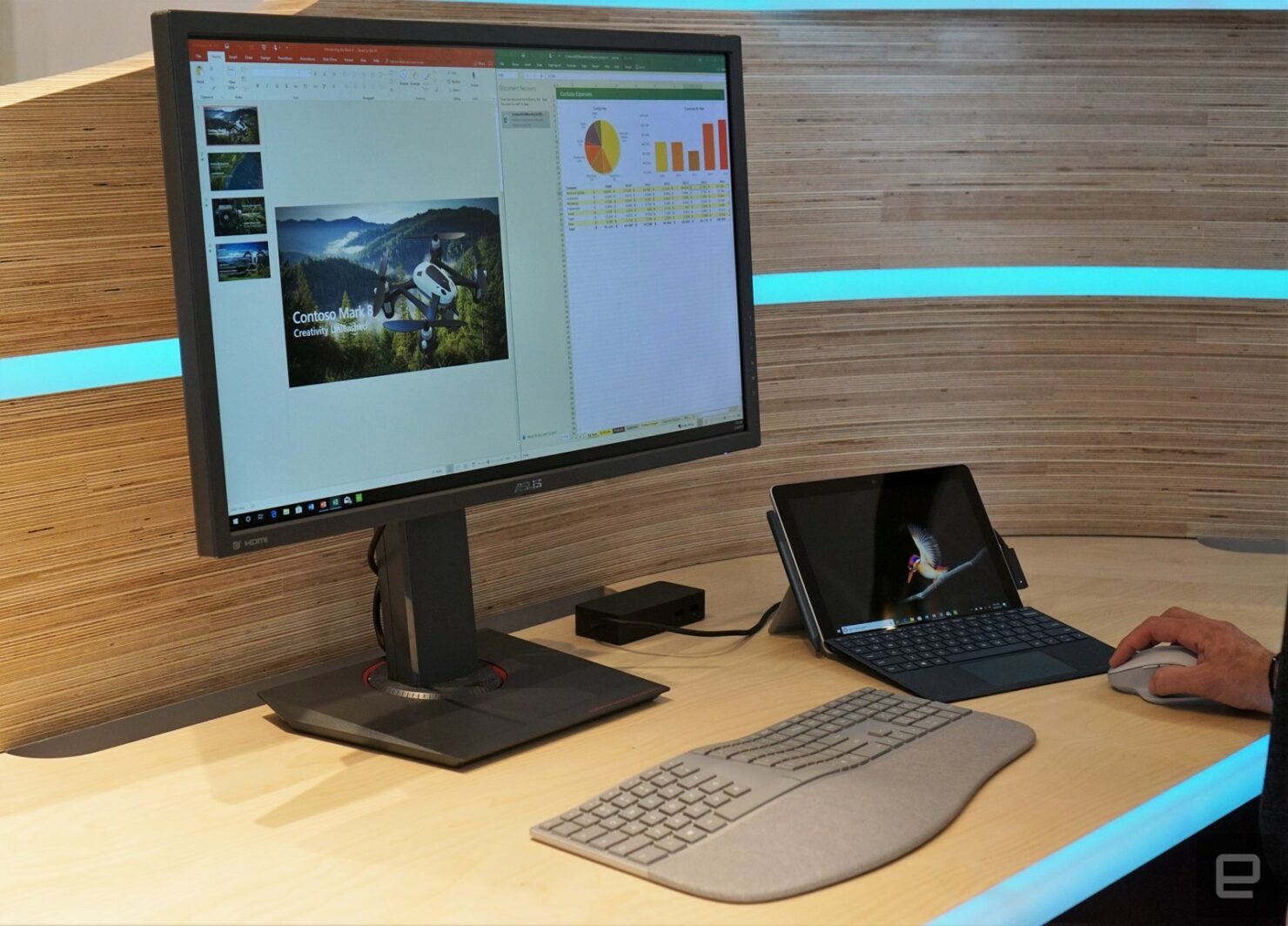 We're just two days away from Microsoft's upcoming event that will showcase upgrades to the company's hardware lineup. After struggling with portable devices initially, the Redmond based Windows maker has gained a strong foothold with its Surface lineup. The products have excellent designs, and are great for users on-the-go. Now, we've got a GeekBench listing that suggest Microsoft's been tinkering with the Surface Go's processor. Take a look below for more details.

The Microsoft Surface Go is a tablet designed for those who like the feel of a 2-in-1 but don't need heavy computing or graphics performance. Powered by Intel's Pentium Gold 4415Y chipset, the tablet is a modest performer in GeekBench, with single and multi-core scores that can easily be beaten by mid-range smartphones. 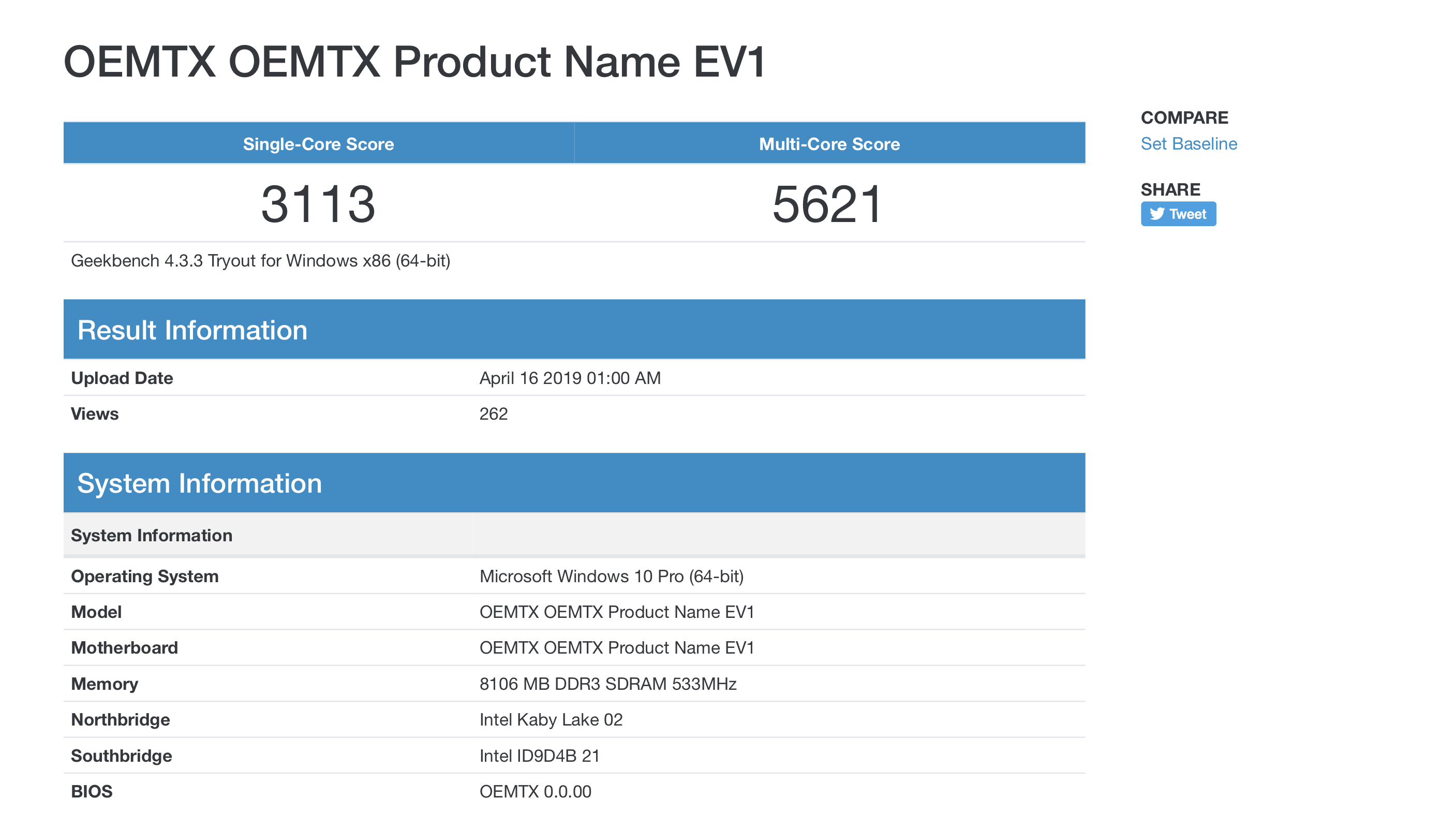 For reference, the Surface Go scores an average of 2000 points in Geekbench single and 3900 in Geekbench multi-core tests. So, by using the Core M3, Microsoft will give the tablet's successor a good performane boost. Additionally, the new chip will be more power efficient. The Pentium Gold 4415Y found on the current Surface Go has a 6W TDP, which can be scaled down to 4.5W. The M3-8100Y, on the other hand, has a 5W TDP, which too can be scaled down to 4.5W.

Additionally, Core M3 also supports Turbo Boost, and the North and South bridges for the Surface Go 2 prototype and the Surface Go are the same. As we head towards Microsoft's upcoming event next month, the company seems to have a full portfolio of gadgets slated for launch. Will the Surface Go 2 be a part of this? Right now, it's looking unlikely given the dearth of leaks for the tablet. But, the original Surface Go didn't leak much prior to its launch either.