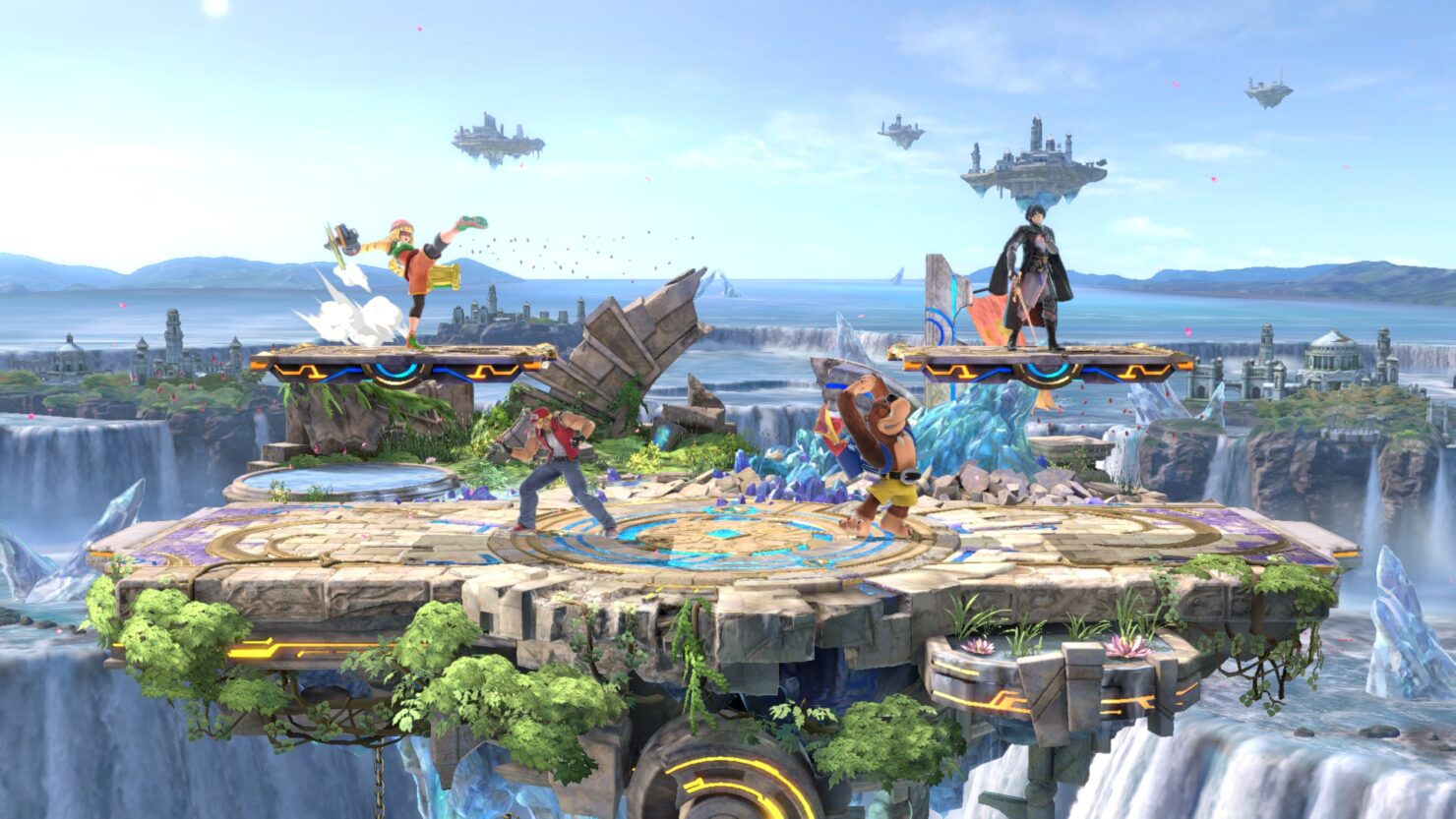 Super Smash Bros Ultimate Update 8.1 has just been deployed and here’s what it does.

Out of nowhere, the brand-new update adds the Small Battlefield Stage to the game for competitive players who prefer a smaller stage in 1vs1 battles. “Battlefield is a bit too large, and Final Destination is a bit too empty, so we designed this to have just two platforms”, Smash director Sakurai writes on Twitter.

Following this update, players are also able to select any stage-specific music for the Battlefield, Small Battlefield, Big Battlefield, and Final Destination stages.

"It's not another option to change stages into; it's a standalone stage", Sakurai writes (as translated by @BoltGSR). "However, we've made it so you can select any song from any series to play on it! Feel free to pick your favorite tune from the near-1000 songs available from all sorts of game series."

In addition, the 8.1 update slightly improves connectivity in 1vs1 games and fixes several issues to improve the gameplay experience.

We’ve included Nintendo’s official release notes for this new update down below: