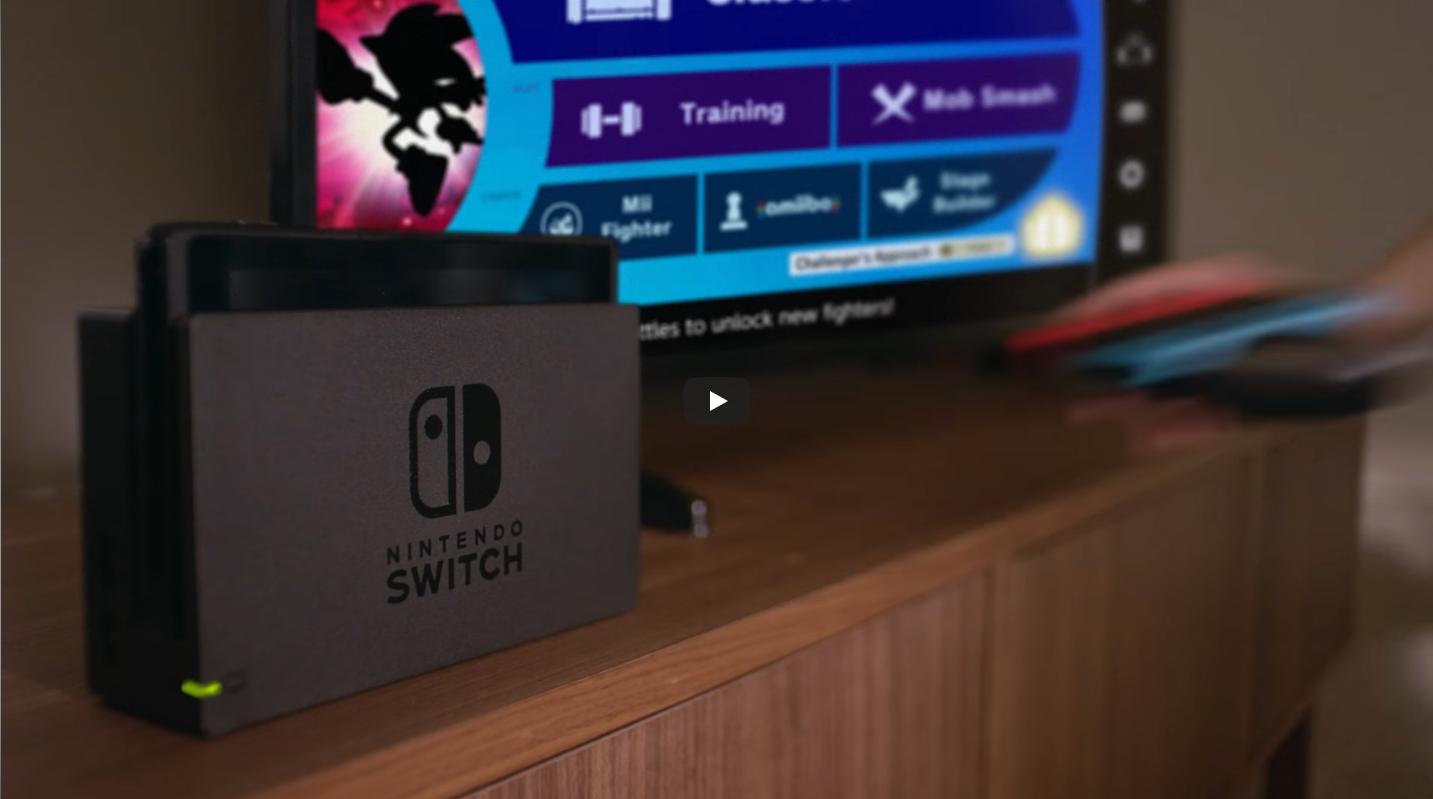 The new commercial debuted yesterday and briefly shows a stage-builder mode that could be added to the popular brawler through an upcoming patch, possibly the 3.0 patch.

We’ve included Nintendo’s new Super Smash TV commercial down below. The Stage-builder menu option can be shortly be seen at the 0:02 mark in the ad. For viewing purposes, a screenshot from the ad has been included at the top of this post.

In the video, a young boy unlocks Inkling, joins his friends, and proceeds to impress them all with his brawling skills. Oh! There’s also a “Stage Builder” menu icon. Truth be told, it might be hard to see but the option definitely reads Stage Builder. The stage-build mode was already present in Super Smash Brawl and Super Smash Bros. for Wii U. The mode allows players to build their own custom stages.

The possible inclusion of a Stage Builder mode was already uncovered by dataminers, but to date, Nintendo hasn’t confirmed the mode.