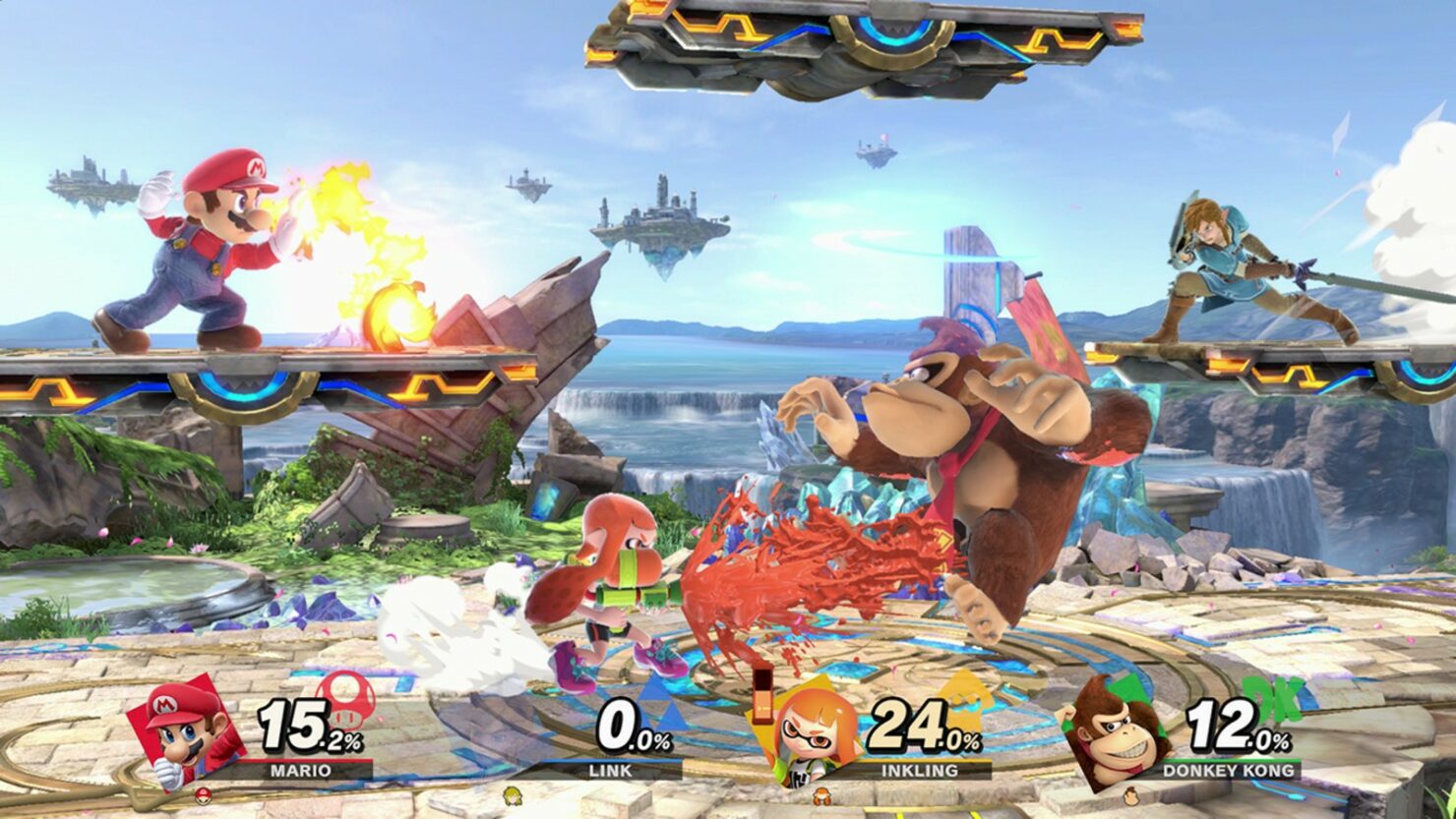 A new Super Smash Bros. Ultimate update is going to be released very soon in all regions.

The new update, update 2.0.2, is scheduled to go live later today. No information is currently available on the update, so we should expect only minimal adjustments and fixes to be included.

Super Smash Bros. Ultimate is going to receive some new content in the very near future, including the first DLC character included in the game's Fighter Pass, Joker from Persona 5. The character will come with a brand new stage, which is apparently going to be based upon the Mementos, one of the dungeons that appear in the game. A release date for Joker has yet to be confirmed.

Super Smash Bros. Ultimate is one of the best Nintendo Switch games released so far and one of the best entries in the series ever, with a big character roster and a huge amount of single-player content.

Super Smash Bros. Ultimate is definitely the Ultimate rendition of a beloved series. It’s still the most accessible and interesting fighting game out there, and it’s now better than ever. A little familiar in places, but this is the best Smash has ever been. Another essential Nintendo Switch game.

Super Smash Bros. Ultimate is now available on Nintendo Switch in all regions.