Super Smash Bros For Wii U New Glitch Discovered, Allows Players To Control 8 Characters At Once

Super Smash Bros for Wii U, the latest entry of the popular series created by Nintendo released last year, is probably one of the games featuring the least amount of glitches among the titles released in the recent times. This doesn't mean that it doesn't feature glitches at all. A few have been found in the past months and another one has been discovered recently, a new glitch which allows players to control eight characters at once. 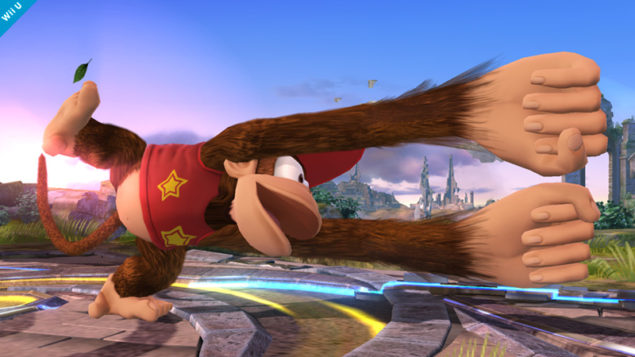 The glitch has been discovered by reddit user Gluetendo, who has also shared details on how to activate it. By using eight amiibo figures, a controller that can desync and following the right procedure, players can control 8 characters simultaneously in the 8-Player Smash mode.

A video showing the glitch in action has also been shared online and you can find it right below.

Super Smash Bros for Wii U is now available in all regions on Nintendo's home console. The final DLC characters, Corrin from Fire Emblem Fates and Bayonetta from the Platinum Games developed action series will be released next year for both the Wii U and 3DS versions of the game.