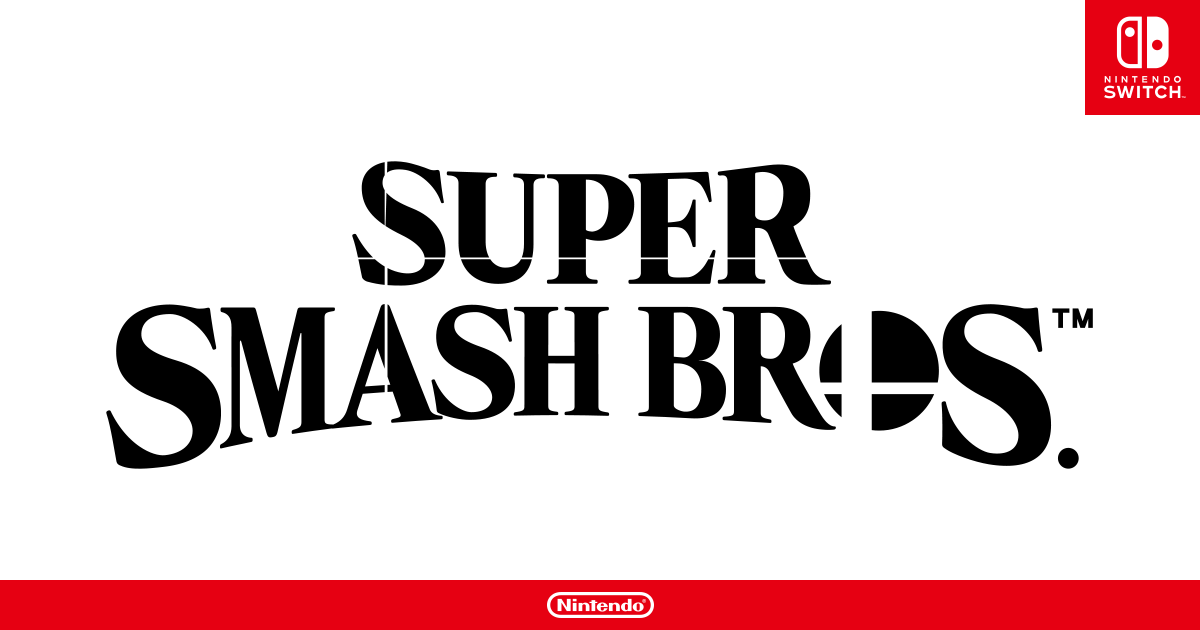 Very little is currently known officially about Super Smash Bros. For Nintendo Switch, other than the fact that the Inklings will join the roster and that the game launches this year. More is definitely coming soon at the E3 2018, but some additional info has emerged online through unofficial means.

GameFAQs member Vergeben, who has proven to have access to insider info in the past, revealed some additional information on Super Smash Bros. For Nintendo Switch. For starters, the game will be a sequel and not an enhanced port of the Wii U entry in the series. Despite this, there will be some reused assets.

I know for sure and from one of my most credible and proven sources (the one who told me about Metroid Prime 4 being developed by Bandai Namco before anyone else said or knew anything about that) is that Ridley is a newcomer, the game is infact a sequel, but there will be assets being reused to some extent(s).

Vergeben also revealed some details regarding the roster. According to him, Metroid series villain Ridley will finally join the roster alongside another newcomer, Simon Belmont from the Castlevania series. Speaking of returning characters, the entire Super Smash Bros. For Wii U and 3DS roster will be back alongside the Ice Climbers, who haven't made a return in the previous entries due to the team wanting total parity for the roster for the Wii U and 3DS version.

From a different source that I have also known to get things right in the short time that I have known them, there will be the return of Ice Climbers and a new Konami rep.... Simon Belmont. They say that they know that Ridley will be revealed at E3. I was even told by them that everyone is coming back from Super Smash Bros. on Wii U and 3DS. That includes all of the guests. But it otherwise will be a new game. Which I found interesting there will infact be no cuts.

Like it usually is with rumors, we have to take everything with a grain of salt until an official confirmation comes in. We will keep you updated on the game as soon as possible, so stay tuned for all the latest news.