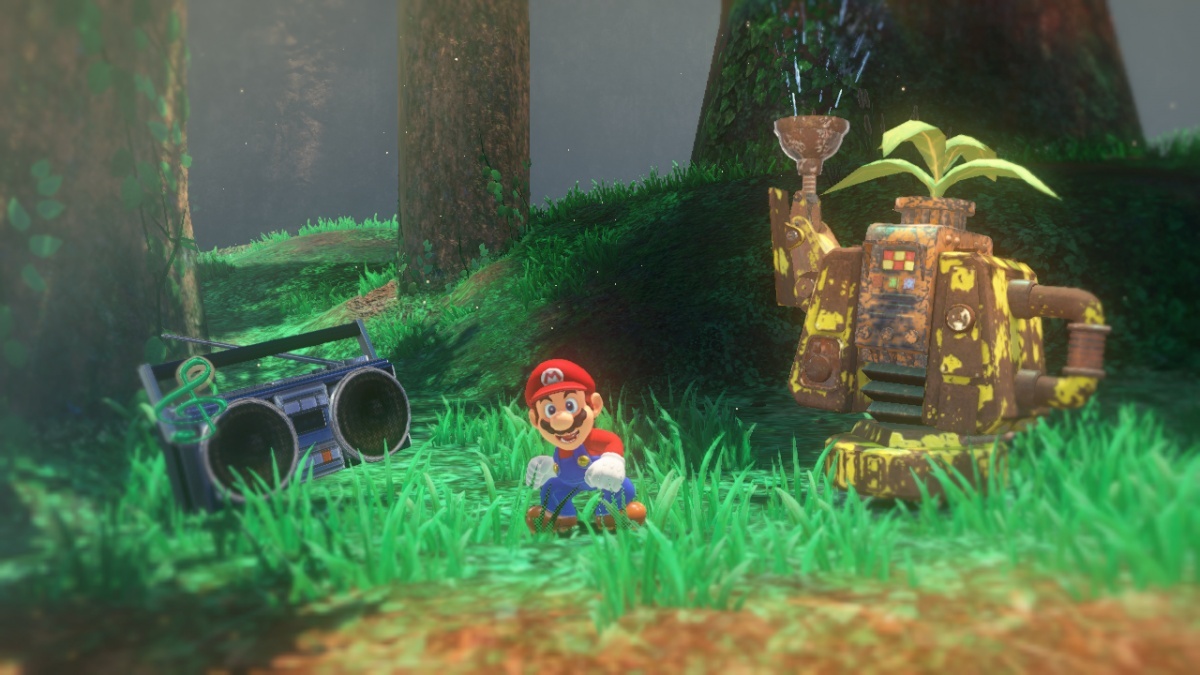 Super Mario Odyssey, the new platform game starring the Nintendo characters now in development for Switch, is one of the most impressive titles shown last week during the console's presentation. Not much is currently known about the upcoming platform game, but some additional details managed to surface online in the past few hours.

During a stage show at the Nintendo Switch experience, Super Mario Odyssey producer Yoshiaki Koizumi talked about the game, noting how the main theme is active exploration, something that hasn't been in Mario titles for quite some time. While the story is still about Mario having to rescue Peach from Bowser, the scope will be much bigger, with players traveling across various countries.

Koizumi also revealed that development is considerably finished, so he wants to get people to try the game. As Super Mario Odyssey is still far from release, a playable demo hasn't been offered last week.

Some interesting development tidbits have been shared by director Kenta Motokura, who noted that he gathered and built ideas from the team and they played them over and over to see which ones were the most fun. Only the best ideas will make it into the final game.

Yesterday, we reported that the Super Mario Odyssey trailer is quickly becoming one of the most popular videos on Nintendo YouTube channel, reaching almost 7 million views in just a few days.

Super Mario Odyssey launches during Holiday 2017 exclusively on Nintendo Switch. We will keep you updated on the game as soon as more comes in on it, so stay tuned for all the latest news.