Hadoken.net has received some information regarding Street Fighter V' full roster, as well as details on the game's online beta. The information is not verified yet so it should be considered as a rumor. 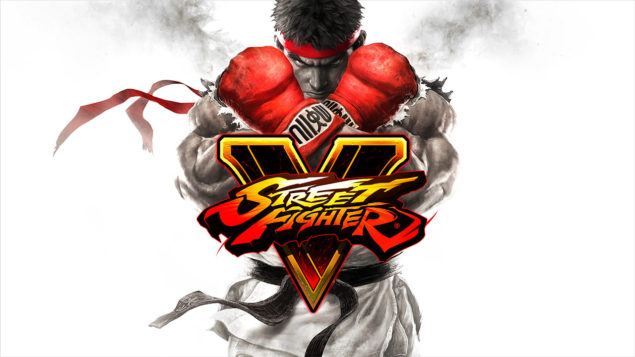 According to this source, Street Fighter V will only have 14 playable characters by default and 1 DLC character, but will offer “Seasonal Updates” every 4 months or so (A la Killer Instinct), adding more characters through paid DLC.

The source goes on to detail these new characters. First, Kuan who is an older male in his 40s. He is from Vietnam and has a scientist look to him, with a lab coat and such. His story is that he is Bison’s new right hand man, and that he single-handedly killed dozens of Bison’s soldiers to prove his worth. Despite his appearance as a disheveled scientist, he was a former soldier of the Vietnamese military in a combat role, but decided that he liked doing inhumane experiments on people more than he liked killing them. He is responsible for Nash being a brainwashed android as well. Combat-wise, Kuan can inject himself with drugs that modify his combat abilities. He can use two drugs in all 3 of his Styles (more on these below) and a third drug unique to each style.

Sherry is a young female in her 20s. She’s from Australia  (The source  describes that she wears very… shall we say, skimpy clothes, consisting of ripped jean shorts, an open vest and a tube top under it, and various accessories). Her story is that she believes that her mother had been kidnapped by Kuan and has gone in pursuit of him. Her fighting style is mostly rush down oriented, and has shades of characters like Fei Long and Cammy.

In addition, the first Seasonal Update will add two more playable characters, TWELVE-V2 and a new male character named Cliff, who the source has no additional details on.

Then there’s Styles (the actual name for this is still up in the air according to the leak). Each character will have 3 different Styles to pick from (Much like the upcoming Mortal Kombat X), and just how different they are will differ between characters. Some characters will retain most of the same normal moves, but have different specials and/or supers. Other characters will be completely revamped and play almost nothing alike from their other Styles.

Then the source goes on to reveal the next 3 character reveals:

At the NicoNico Chou Kaigi 2015 expo, M. Bison will be given a formal reveal, and we will apparently see gameplay footage of him. They will also show off more info on Styles.
At E3 2015, Sherry and Alex will be revealed, and there will be a playable demo for the public.
At Evo 2015, Dudley and Elena will be revealed, and new trailers will be shown including a story trailer, and there will be a stage demo, but it will not be playable by the public.

As for DLC, besides characters, the game will launch with 2 extra costumes for every character, and each Seasonal Update will have another new costume for each fighter.

Finally, when the Online Beta launches, it will not contain every character. It will only have Ryu, Chun Li, Nash, M. Bison, Sherry and Alex. It will also only have 3 stages. This will be available to anyone who preorders the game sometime this fall.

The information as stated is not verified yet. Capcom has revealed though, that Street Fighter V will be shown at NicoNico Kaigi Expo taking place on April 10th.