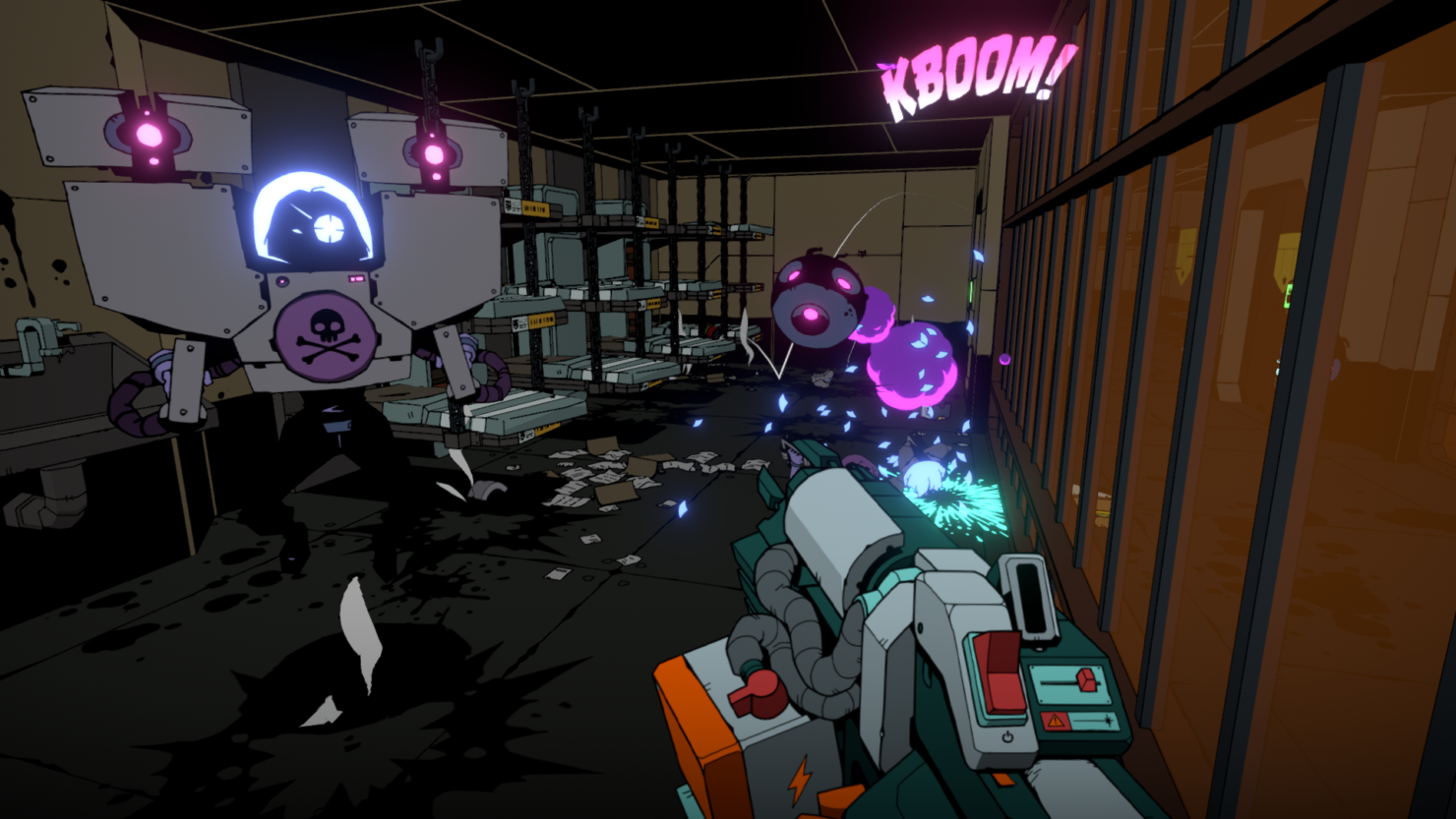 Marking the beginning of Microsoft's X018 conference in Mexico City's first announcement of the afternoon is a new game coming from Blue Manchu, a new development team helmed by Jonathan Chey, co-founder of Irrational Games whom players might remember from Bioshock days.

At first glance, this new stylistic space shooter looks to have some minor roguelike roots under the hood with a stream of new crew members after every death. Progression won't be limited to just what you've made with one crew member, as any crafting progress will carry over between 'generations'.

With having to manage Fuel and Food between your crew members, Void Bastards' systems look as though you'll have a limited length of time for each individual crew member to survive and perhaps a bit longer a number of missions you can take your whole ship on, if the Jump meter is anything to go off of. Hopefully, Void Bastards will prove to be a bit less punishing than the likes of FTL.

The game will be out early next year on PC and Xbox One. 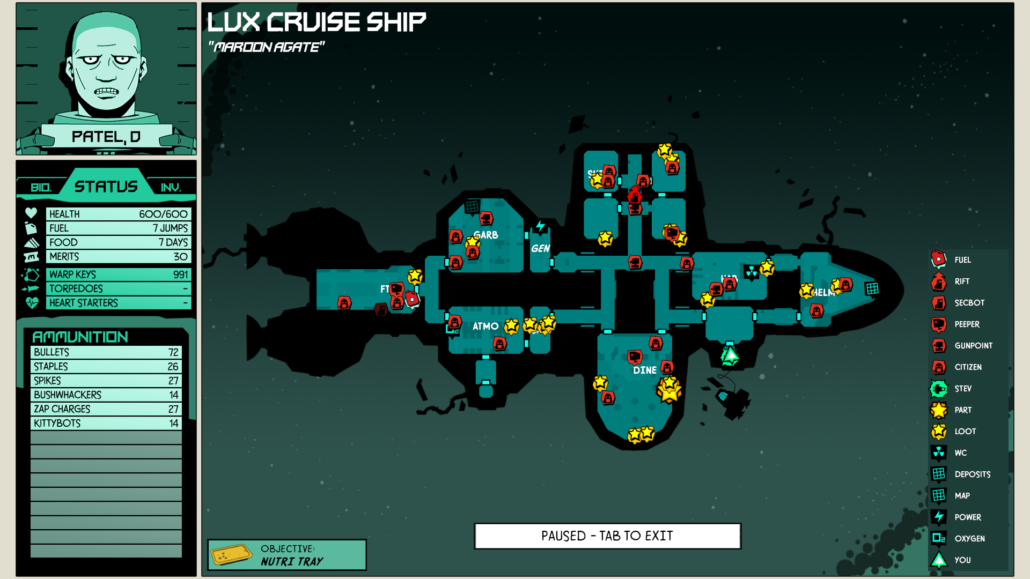 Forget everything you know about first-person shooters: Void Bastards asks you to take charge, not just point your gun and fire. Your task is to lead the rag-tag Void Bastards out of the Sargasso Nebula. You make the decisions: where to go, what to do and who to fight. And then you must carry out that strategy in the face of strange and terrible enemies.

On board derelict spaceships you’ll plan your mission, taking note of the ship layout, what hazards and enemies you might encounter and what terminals and other ship systems you can use to your advantage.

Move carefully through the dangerous ships, searching for supplies and manipulating control systems. React to what you find - will you detour to the generator to bring the power back online or will you fight your way into the security module to disable the ship’s defenses? Choose carefully when to fight, when to run and when just to be a bastard.

Use your hard-won supplies to improvise tools and weapons, from the distracting robo-kitty to the horribly unstable clusterflak.

Navigate your tiny escape pod through the vast nebula. Flee from void whales and pirates, and politely avoid the hungry hermits. All the while you must keep scavenging for the food, fuel, and other resources that keep you alive.

Void Bastards features a 12-15 hour campaign that you can complete with an endless supply of prisoners, each with their own unique traits. When one dies, another steps forward to carry on the fight. Don’t worry, though: Any crafting progress you’ve made is retained from one to another.