Strategy RPG The DioField Chronicle Announced For PC and Consoles 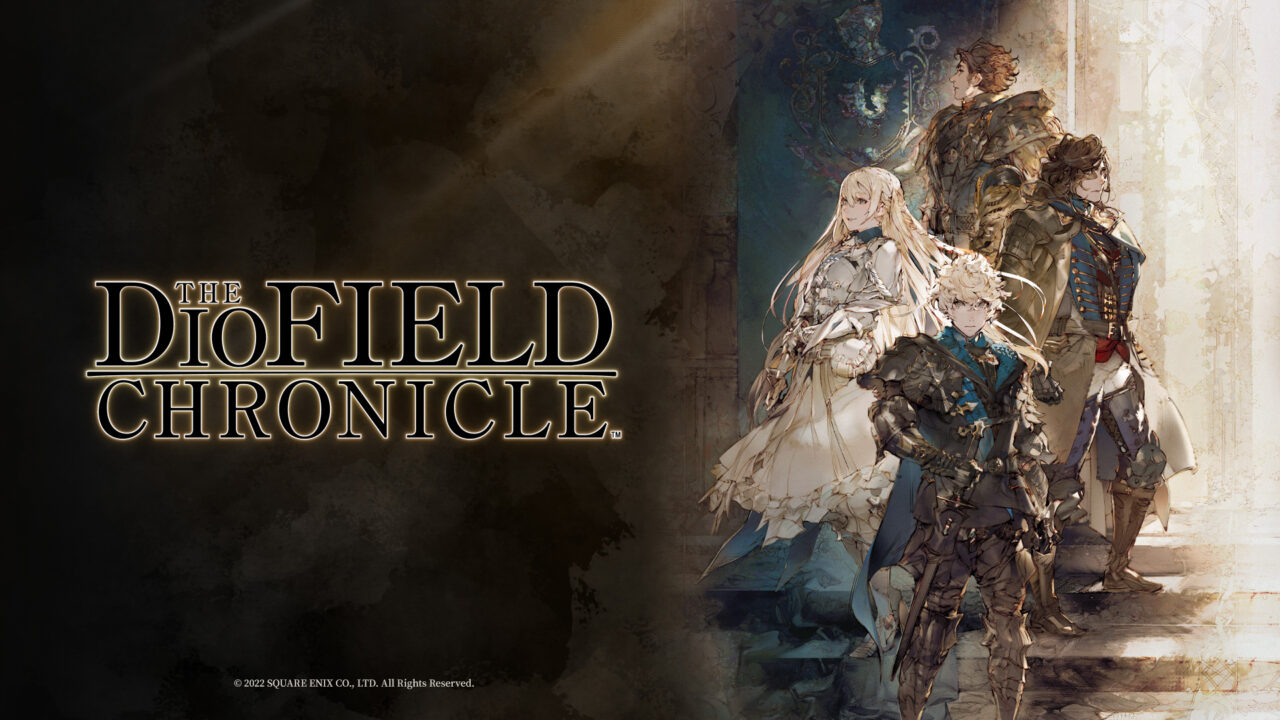 A new strategy RPG called The DioField Chronicle is coming to PC and consoles later this year.

Developed by Square Enix, the game will feature the Real Time Tactical Battle system that will set the game apart from other tactical RPGs on the market.

Welcome to the world of DioField, a new strategy RPG that will take you on a journey of honour and political intrigue. In this fresh and gritty story, you will discover a unique blend of fantasy, medieval and modern-day influences, and an innovative combat system: Real-Time Tactical Battle. Surrounded by richly detailed environments in diorama-style visuals, you must think quickly and act strategically to lead your team to victory.

The DioField Chronicle launches later this year on PC, PlayStation 5, PlayStation 4, Xbox Series X, Xbox Series S, Xbox One, and Nintendo Switch. More information on the game can be found on its official website.