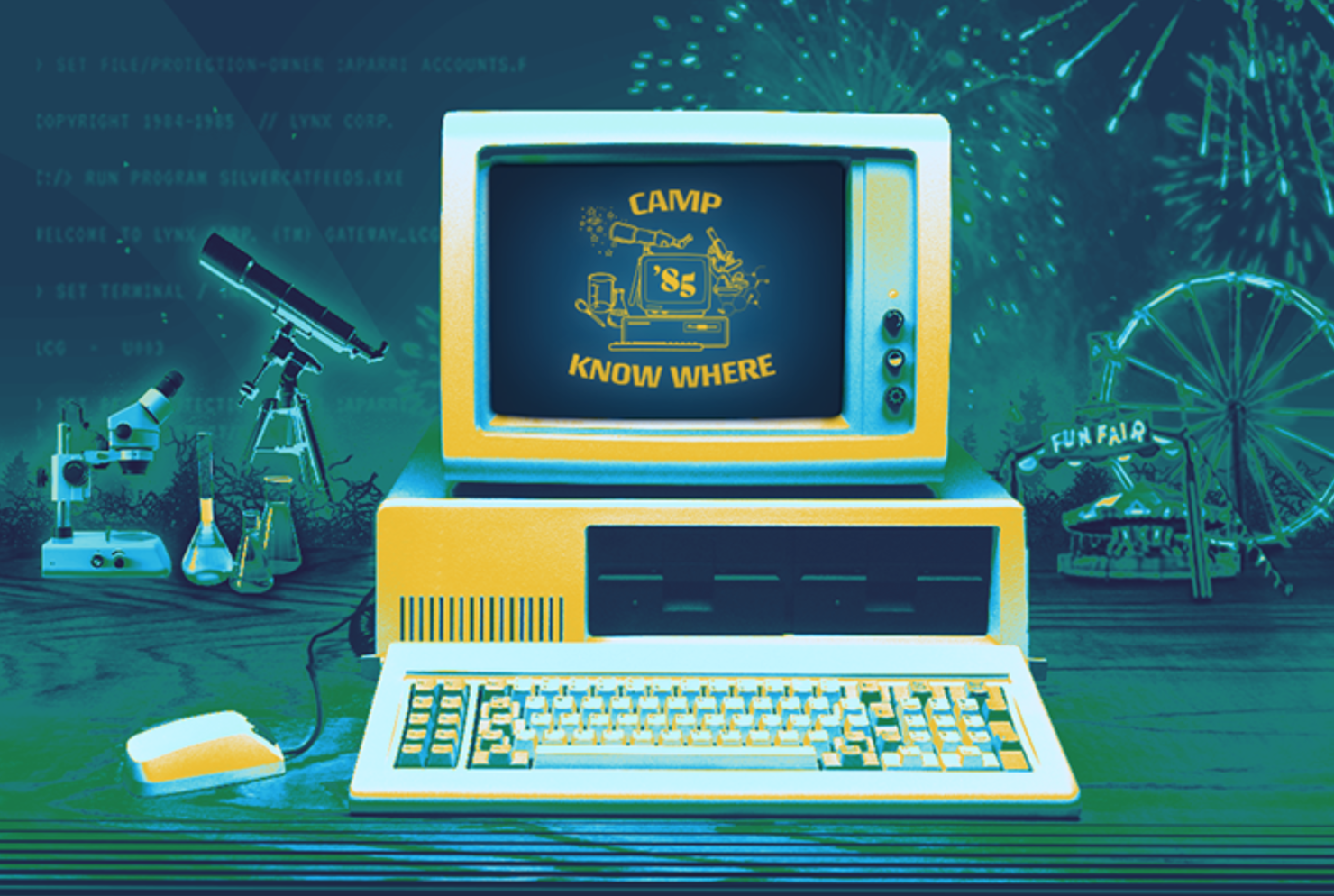 Microsoft has been teasing Windows 1.0 and its connection with Stranger Things over the past couple of weeks. The Windows maker has now released a new Windows Throwback theme (download link) inspired by the first year of Windows.

Bring the strange summer of 1985 right to your desktop with the Stranger Things wallpaper theme-pack. These 10 4K images are free for Windows 10 and are to be used as desktop wallpaper only.

If that wasn't enough marketing for Stranger Things, the Windows maker has dropped a new Windows 1.11 app (download link) that includes nostalgic memorabilia like Paint and Write apps along with the original CMD prompt.

Too much? A new page called "Stranger Things + Microsoft Store" is now up where you can learn more about all of this and register to attend these Stranger Things events at a store closer to you.

Attend a Camp Know Where workshop or play Stranger Things 3: The Game to enter to win an Xbox One X console

In the store, you will be able to:

Microsoft is offering fans to create mini movies with 3D models, theme music and special effects. You can also insert yourself into Stranger Things using Microsoft's Mixed Reality headsets in the stores, the Verge reported. The publication also said that a Stranger Things Collectible Arcade cabinet is "up for grabs for Xbox fans" and while no one actually ever uses a Windows PC in the latest Stranger Things season "Dustin can be seen wearing a 1985 'Camp Know Where' cap with a PC on it," which will also be available in the company’s retail stores.

Microsoft is also going to offer some games and challenges for students during this summer at its stores. So yes, a lot of Windows+Stranger Things happening...